Hold can not be destroyed

November 21 2013
147
Again there was a theme "take demons alive". Like, it is not necessary to destroy the poor terrorists, you need to detain and judge. It would, of course, be nice. Yes, only we have our humane law does not allow this, strange as it sounds. Here is the situation. The terrorist takes refuge in the house of the accomplice and does not appear outside the nose. That is, it is necessary to delay it in the house. Well, OK. So we blocked the house, put off the cordon and offered to surrender. In response, silence. What to do next? Here we have done everything that the law requires: the operas through the loudspeaker announced that, we are law enforcement officers, offered to surrender and warned about the readiness to apply weapon. The terrorist is silent. Went inspection team. The thug opened fire. The inspection team moved away, regrouped, the assault group went. There is a shootout, the criminal gets a bullet in the bad head and finita la comedy.


What do sofa experts offer? Wait until he runs out of ammo. This offer especially delivers its stupidity. Because the criminal is shooting not in the air, but in us. In order for his cartridges to run out, someone must run in front of him as a target. Oops! I put one in, went next to lure the patrons from a terrorist. People are giving birth to new people, and the terrorist must be brought to justice, right? Or, for example, it is recommended to break into the house quickly with shouts of "Everyone to lie down! Bitch, I said to lie down!" This, of course, is a very tempting thought, but suddenly, at the stage of a secret creeping over the fence, is the master of the house a gun? He thinks that the criminals and how zhahnet doublet. But even if everything is fine, we burst into such a beautiful house, and he sleeps in the bomber belt. Babakh and all. The couch expert will smugly paw the belly and it is important to say - they do not know how to work, fuckers.

What does the law require? “A police officer, before using physical force, special means or firearms, is obliged to inform the persons in respect of whom it is intended to use physical force, special means or firearms, that he is a police officer, to warn them of his intention and give them the opportunity and time to fulfill the legal requirements of a police officer. " We warned? Warned. Have you had time? Provided. One may dance around the house as much as possible, play the harmonica, and shout "Kys-Kys-Kys", it will not crawl out. It knows that we didn’t come to take it for a massage. From the couch, of course, it all looks like a beautiful picture, but I’m sure that the couch expert would quickly lose humanistic ideals if they started throwing hatabs at him.

Those who hope to solve the problem of terrorism in beautiful and pretentious words are in the clouds. Terrorists understand only well-defined arguments showing that they are wrong. For example, such: 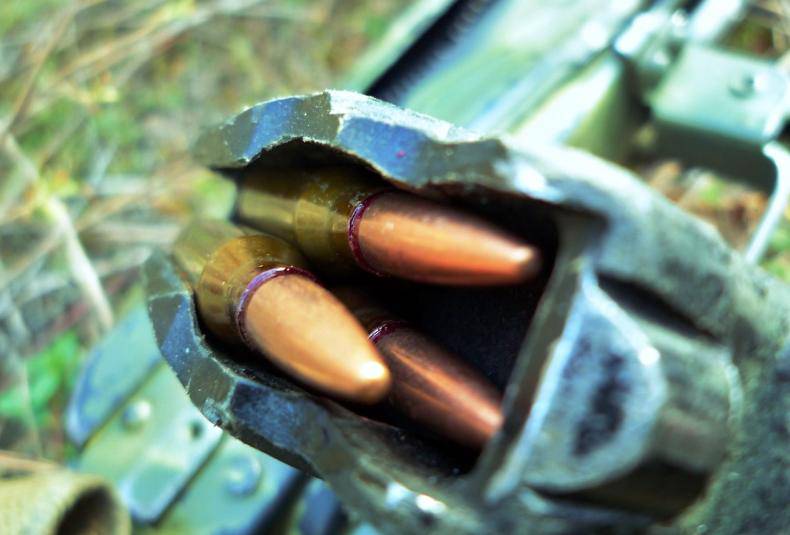 Ctrl Enter
Noticed oshЫbku Highlight text and press. Ctrl + Enter
We are
Interview of V. Putin to Channel One and the Associated Press AgencyWhat you didn't want to know about England
147 comments
Information
Dear reader, to leave comments on the publication, you must to register.