"Klimov" is preparing for housewarming 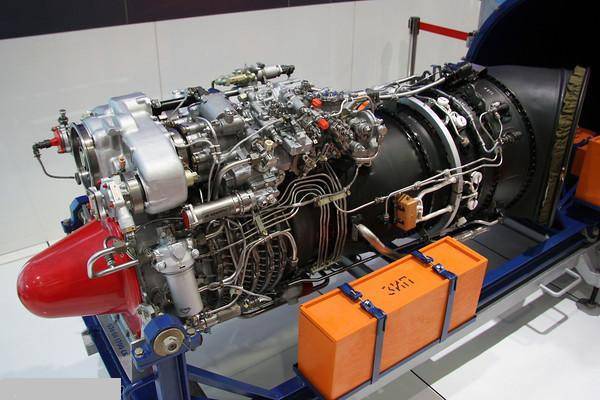 The Klimov engine-building plant will complete the move to a new site in the Primorsky district of St. Petersburg by the summer of 2014, Alexander Vatagin, executive director of Klimov, told Itar-Tass.


“We plan to transfer production and administrative facilities to the St. Petersburg Economic Forum,” he said, adding that the relocation of production facilities was completed by 30 percent. According to him, the fate of the site where the plant is now located will be decided by the owners of the territory - Rostekhnologii.

The construction of a new complex with an investment of more than 6 billion rubles is carried out on a plot of 12,5 per hectare in the north of St. Petersburg. Here it is supposed to create a regional machine-building cluster. Full completion is scheduled for 2014 year. At the new site, the company intends to continue, including the development of a new generation engine for a promising high-speed helicopter. All components are already being tested, by the 2020 year, the engine ready for production must pass all tests.

The factory was founded in 1914. He originally produced aviation engines of the Renault company. Since 1946, has been developing large-scale aircraft engines. Since 2009, part of the United Engine Corporation.

Ctrl Enter
Noticed oshЫbku Highlight text and press. Ctrl + Enter
We are
ARMY-2016. Cluster VCS. Part of 2. Space is space!
24 comments
Information
Dear reader, to leave comments on the publication, you must to register.