Was the USSR dependent on oil exports?

November 20 2013
202
We often hear that we have inherited the oil dependence of the Russian Federation from the USSR. Say, then the damned communists began to intensively explore the oil fields, and before that they diverged that in the end almost half of all the country's revenues were from the sale of oil. Then the United States agreed with the Arab sheikhs to reduce the price of oil for a subtle and precise blow to the economy of the then main enemy - the USSR, which was seriously sitting on the “oil needle”. Then the USSR collapsed, including from this blow, which the country's economy could not bear. And now this “oil-dependent” economy is inherited by the current Russian Federation. What the USSR, as you might guess, is very much to blame, and we have to pay for its mistakes.


In order to check whether this is true, you can look at the statistics. Having made a digression, it is necessary to add that most likely there are no other sources for obtaining data on the budget structure other than official statistical reference books, therefore it is useless to shout that clever and damned communists underestimate / overestimate the data in these reference books, since there is simply nothing else. Well, I also want to add that I do not claim the truth in the first instance, and I do not claim that my method on 100% is correct.

For the analysis of budget data I will use two collections. The first of these is “The National Economy of the USSR 1922-1982, Jubilee Statistical Yearbook”, like this: 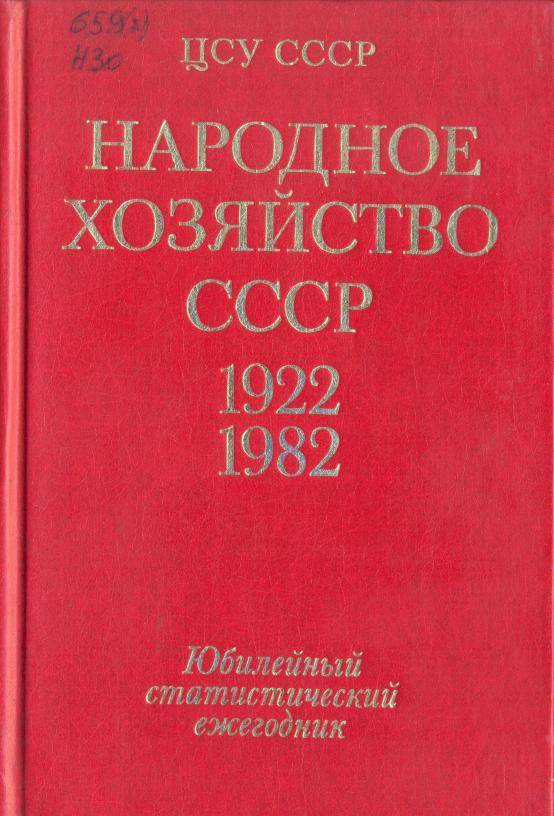 The second - “National Economy of the USSR in 1990, the Statistical Yearbook”: 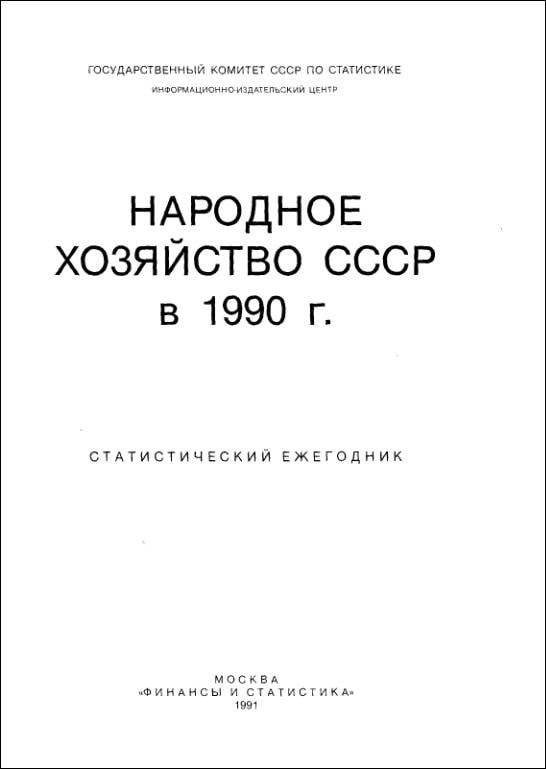 For a start, let's see what was the budget of the USSR in different years?

In the form of a graph: 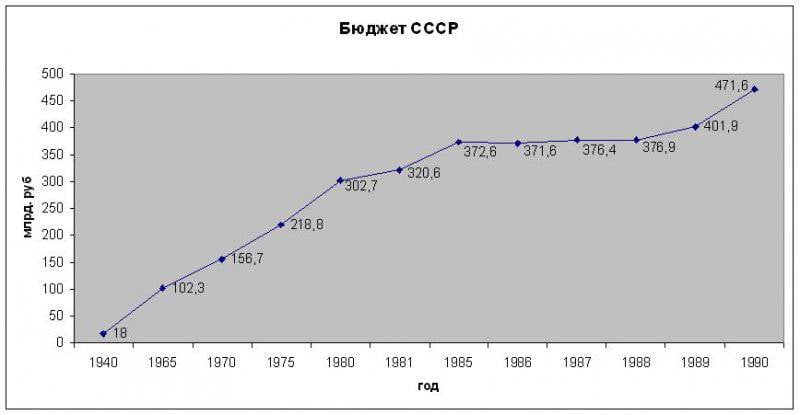 Foreign trade of the USSR: 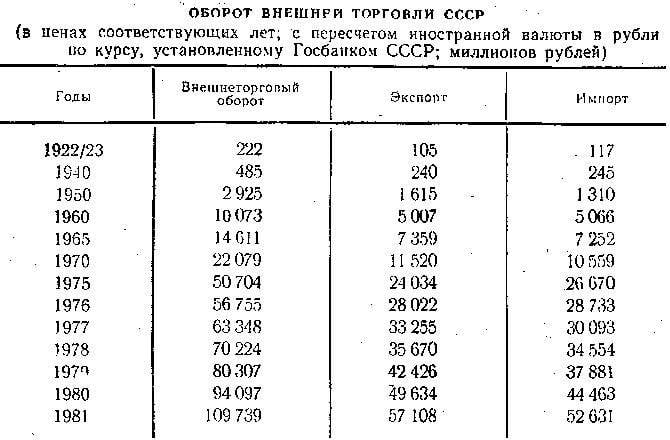 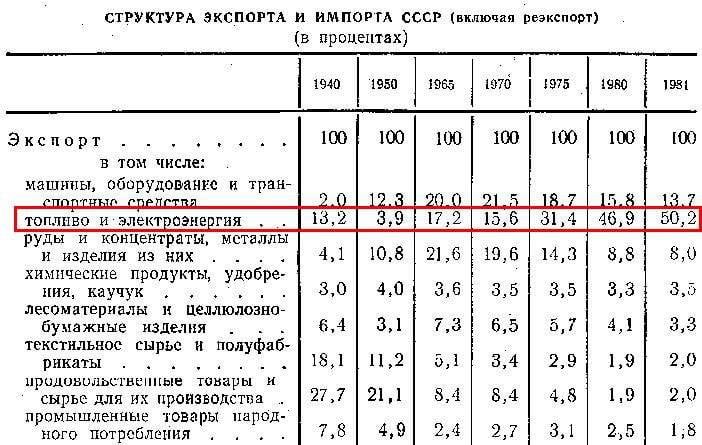 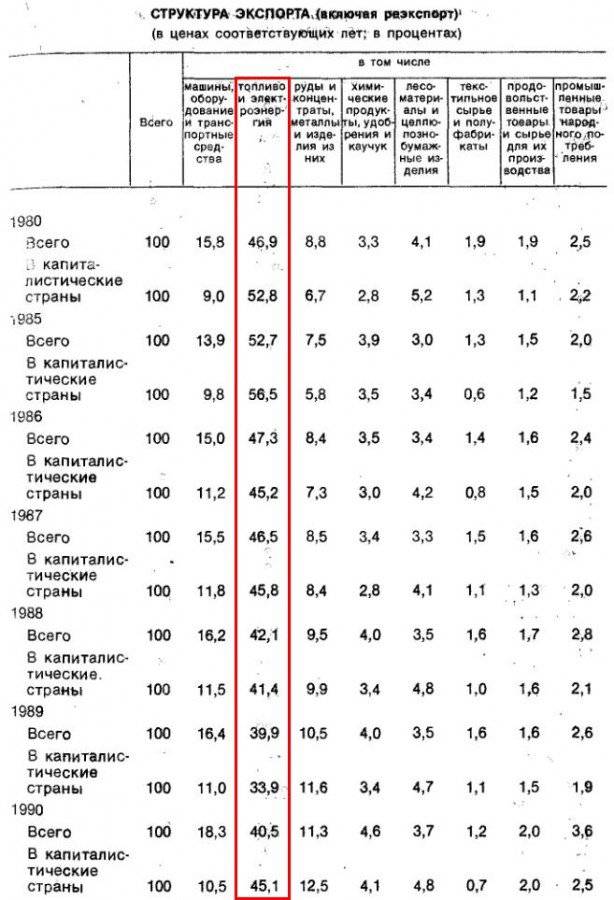 As you can see, the export structure in the directory is indicated as a percentage, which means we will have to first convert these interest into rubles. Create a pivot table:

So, the bottom line shows how much was gained for the sale of fuel and electricity, by year.
It remains only to see what proportion of the budget they occupy. Again we will create a pivot table:

Imagine in the form of a graph: 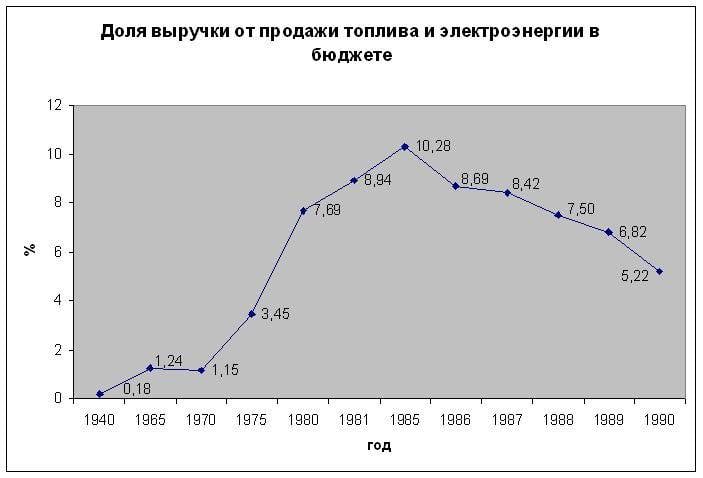 And what do we see? The share of revenues from the sale of fuel and electricity (please pay attention to fuel and electricity) in the budget does not actually exceed 10,3% in the most “dependent” years, and on average in the period from 1980 to 1990 was about 8%. Is this the very “oil needle” that people like to talk about? It is clear that 8-10% is a lot, but to call it a “needle” (despite the fact that 8-10% is with electricity, please do not forget), in my opinion is dishonest. After all, after all, the USSR produced almost everything on its own, depended little on external goods, and it is unlikely that a decrease in oil revenues even by half could somehow greatly influence the “collapse” of the USSR. Moreover, as can be seen from the data above, the budget of the USSR grew even in those years. And it’s absolutely impossible to say that “half of the USSR’s revenues were from oil, and the Russian Federation inherited such a dependent economy”.

It remains to add that in the USSR the production cost of a barrel of oil was about $ 5, and the lowest selling price was about $ 10.

During the years of Soviet power, several large cities were built in Yamal (population 50-100 thousand people): precisely due to the "oil and gas" income - Noyabrsk, N. Urengoy, Nadym and in the Khanty-Mansi Autonomous Okrug - Kogalym, N. Vartovsk, grew three-fourfold Surgut. Everything was built at the expense of budget money (and not at the expense of the savings of the workers who worked there).

Ctrl Enter
Noticed oshЫbku Highlight text and press. Ctrl + Enter
We are
What you didn't want to know about EnglandWhat we lost
202 comments
Information
Dear reader, to leave comments on the publication, you must to register.