The weapon of the century. Top Submarines 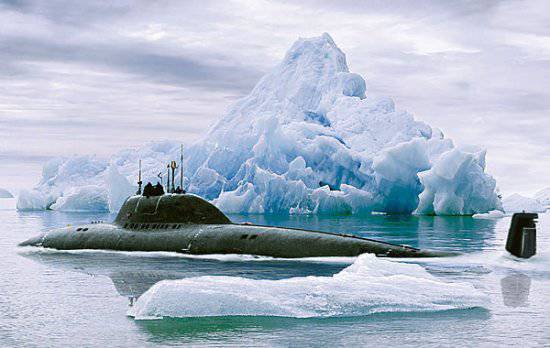 The most revolutionary: the project 705 "Lyra"

This история looks like a legend. But the fact that the "Alpha", almost invulnerable to the weapons of that time, literally turned all the American ideas about underwater navy and anti-submarine weapons - this is already true.

The concept of the 705-th project was formed at the end of 1950-x. A small automated submarine with a reduced crew was supposed to be a kind of underwater interceptor capable of catching and hitting any target. By a special decree of the Central Committee of the CPSU, Chief Designer Mikhail Rusanov was allowed to deviate from the existing rules and rules of shipbuilding when designing a machine.

The phenomenal speed of more than 40 units was supposed to be achieved due to the high power of the power plant with small size and weight of the ship. The body is welded from titanium. To make the boat compact, radically reduced crew size. For the first time in history, an integrated automated control system was used on a submarine. All combat and technical means of the ship were controlled and controlled from the central post. The galley was even mechanized. The highly professional crew of the ship consisted of 24 officers and six midshipmen.

The power plant "Alpha" more than half a century ahead of its time. The heart of the ship became a fast neutron reactor with liquid metal coolant (LMT). Instead of water, lead and bismuth melt flowed in its cooling circuits. Fast neutron reactors are safer than traditional reactors and have a high power density, and the LMT makes it possible to quickly bring the power plant to maximum power.

“Alpha” could accelerate to full speed in just a minute, turn at full speed 180 degrees in just 42 s, to enter the shadow zone of the target systems of the enemy ship. The speed of more than 40 nodes allowed to go away from the torpedoes. At full speed, the car made a terrible noise and was easily noticeable to the acoustics, but its detection plunged the opponent into fear: it was almost impossible to resist Alpha in a duel.

In service of the Soviet fleet consisted of six boats
705 th project. The submarine of the future was too complicated
in operation. The prototype revealed cracking of welds of the titanium case. The nuclear plant "Alpha" had to be constantly maintained in working condition so that the temperature of the liquid metal band did not fall below 120 ° С. As a result of malfunctions on the K-123 boat, the reactor was shut down, the coolant froze, and the entire power plant turned into a radioactive pile of metal that cannot be recovered. Recycling of the reactor is not completed to this day. 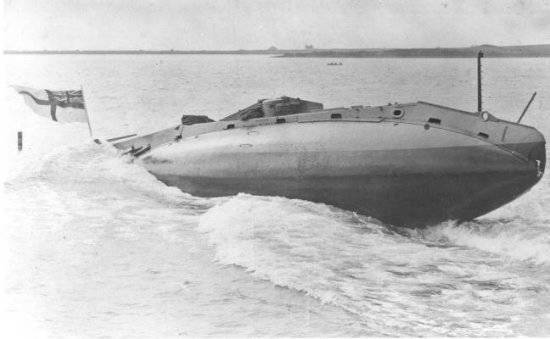 Irish immigrant John Phillip Holland first guessed to install on the submarine two engines: electric for underwater travel and petrol for surface stages. This allowed the Holland boats to successfully manifest themselves in the Russian-Japanese war, and on the Russian and Japanese sides. 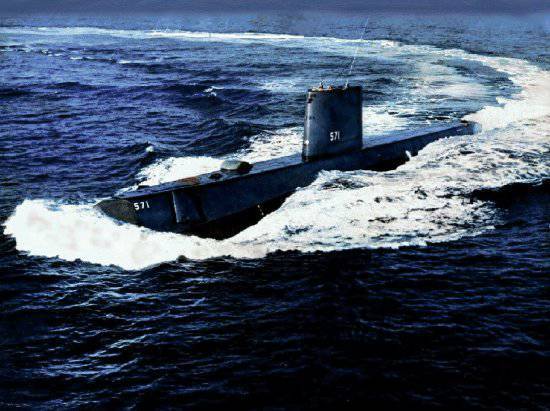 The first nuclear submarine - that says it all. It differed from diesel-electric boats not only in the power plant, but also in its layout: the location of ballast tanks, equipment placement, and hull construction. The Nautilus became the first submarine to reach the North Pole. 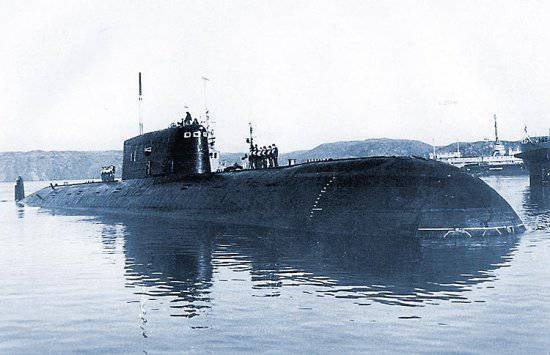 The world's only submarine project 685 "Fin" set a world record, sinking to a depth of 1027 m. Both durable and light hull were made of titanium alloy. At the kilometer depth, Komsomolets was practically invulnerable to any anti-submarine weapons invisible to sonar detection devices. The only ship of the 685 project was killed 7 on April 1989 of the year as a result of a fire. 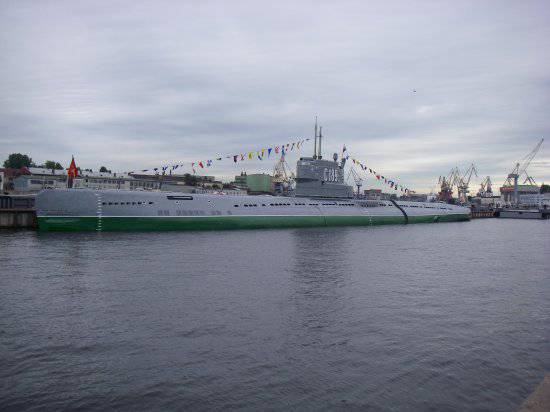 The 613 diesel-electric medium submarine of the project was built by the largest in the post-war history series in 215 ships. At its base, the 21 modification of the submarines was created, including an experimental boat with an air-independent power plant on fuel cells, a boat armed with cruise missiles, a submarine of the radar patrol and experimental boats for launching ballistic missile models. 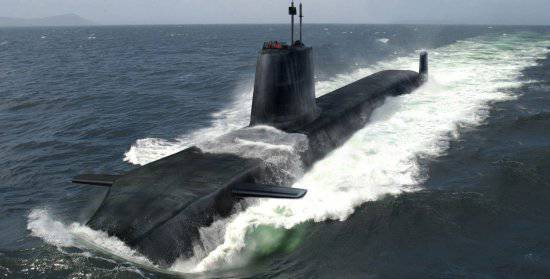 The submarine of the seventh class is known not only for a record number of built copies (during the Second World War, 703 machines were put into operation), but also for remarkable combat performance. The famous U-48 carried out 12 combat trips with a total duration of 325 days and sank the 51 ship and one warship. 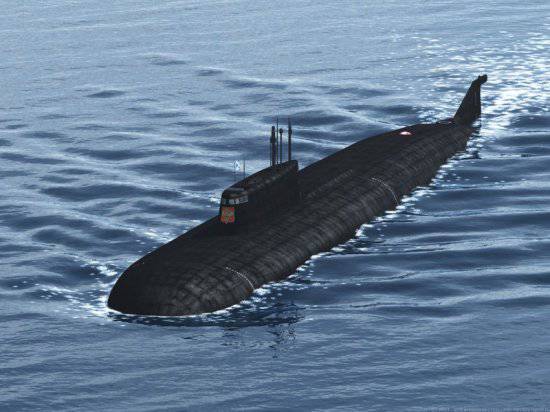 The deadliest: Project 949A "Antey"

In the world, submarines of the 949A project are called “aircraft carrier killers”. The huge ship with an underwater displacement of 24 000 t carries on board the 24 cruise missiles of the Granit anti-ship complex. One of the 11 ships of the Antey project was the Kursk K-141, which died in the Barents Sea 12 in August 2000. 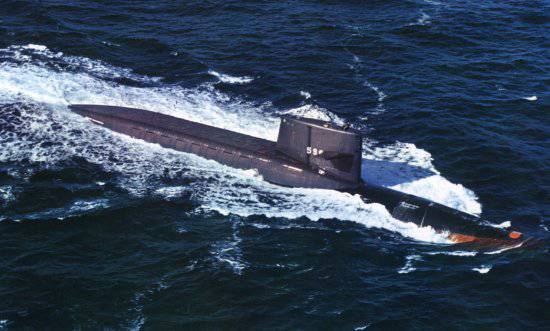 The most awesome: SSBN-598 "George Washington"

With its appearance, the first atomic bomber "George Washington" completed the formation of the classical nuclear triad - a modern nuclear deterrence mechanism, in which the strategic arsenal of the state is located on land, at sea and in the air. The ship carried 16 two-stage UGM-27 “Polaris” ballistic missiles and could launch their depths of 20 m. 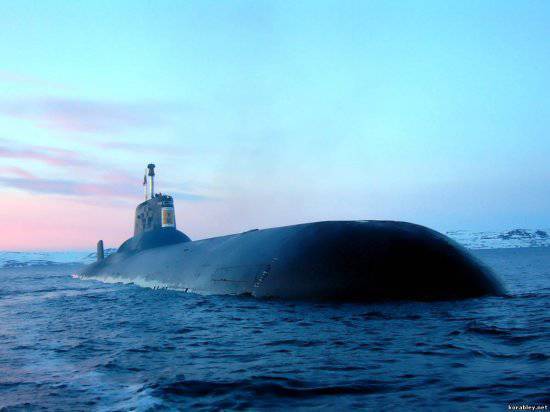