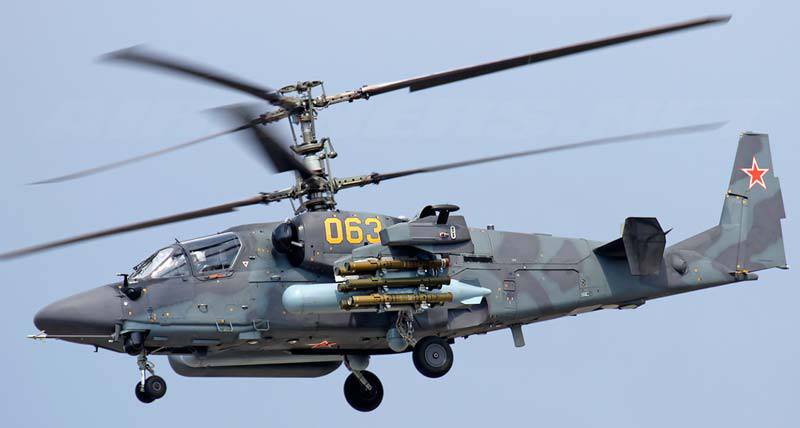 “We have a serious offer to the Indian side, which is connected not only with the purchase of samples of Russian helicopter technology,” Rogozin said. - I am talking about something else, about the fact that we, as a strategic partner of the Indian side, offer joint production, including in India.


He noted that it is very important for India “not just to be a buyer, but also to localize production on our own territory”. “We are ready to make such a proposal for helicopters of the Kamov family,” said the deputy chairman of the government. He explained that there is already such an agreement, it was reached after the visit of the Prime Minister of India, Manmohan Singh. This topic, according to Rogozin, was discussed at a meeting of the head of the Indian government with Russian President Vladimir Putin.

Ctrl Enter
Noticed oshЫbku Highlight text and press. Ctrl + Enter
We are
Rogozin visited Nizhny Tagil, shot from a tank and a gun
20 comments
Information
Dear reader, to leave comments on the publication, you must to register.