Russia found buyers on the Su-30K 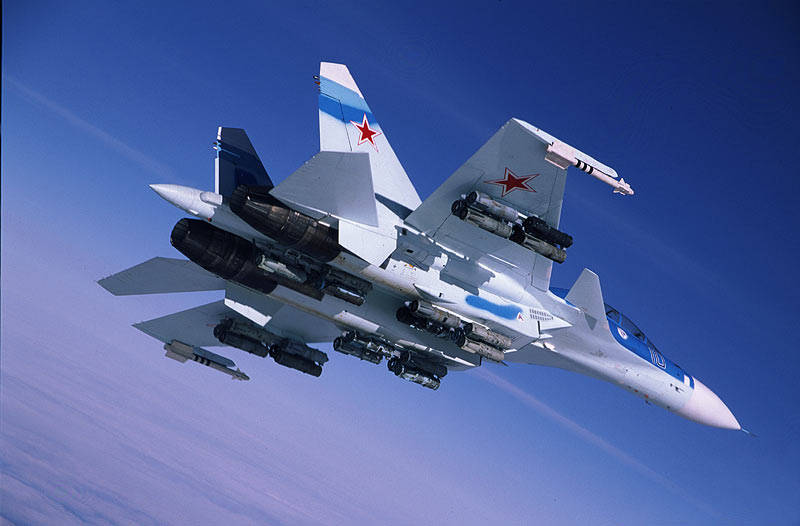 “To date, the package of contractual documents for the supply of part of the aircraft is at the final stage of approval. Sorry, but under the terms of the contract, I can not talk about its details. I am sure that in the near future all Su-30K planes purchased from India will be sold, ─ Zavaliy said, noting that all these machines are located in Belarusian Baranavichy at the 558 aircraft repair plant.


In mid-October, the Vedomosti newspaper wrote that Rosoboronexport sold all Su-30K fighters to the Angolan Ministry of Defense. The agreement was signed following a trip to this country by Russian Deputy Prime Minister Dmitry Rogozin. The contract also included spare parts for Soviet-made military equipment, light and small weaponammunition Tanks, artillery mounts and Mi-17 helicopters.

The amount of the deal with Angola for the supply of weapons and military equipment amounted to about a billion dollars. The delivery time of the equipment was not specified.

Su-30K fighters were supplied by the Indian Air Force under a contract from 1996. The basic agreement implied the delivery of Su-30MKI fighter jets to India, but later, by mutual agreement, the aircraft was transferred to the customer in a simplified version K with the obligation to replace them with more advanced MKIs. Despite the fact that Su-30K were formally exchanged for Su-30MKI in 1997-1999, they were in Indian territory until July 2011.

Ctrl Enter
Noticed oshЫbku Highlight text and press. Ctrl + Enter
We are
"Dry" from Baranavichy can be put on parts
24 comments
Information
Dear reader, to leave comments on the publication, you must to register.