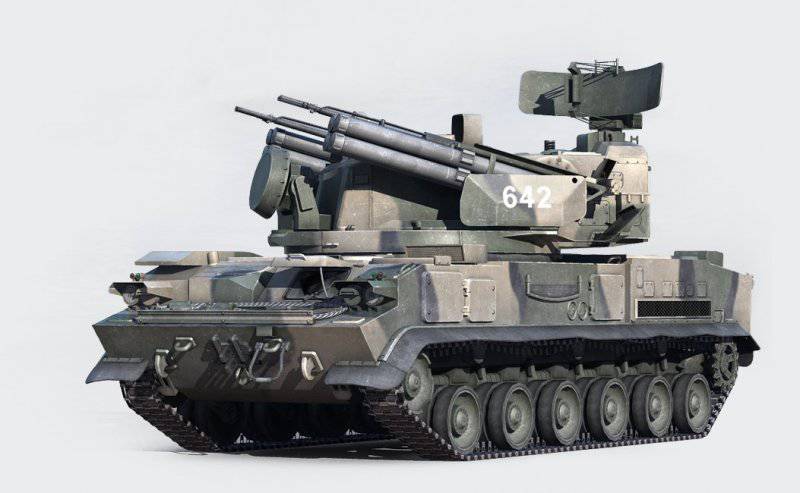 More than 200 junior air defense (AD) specialists will arrive in the military units of the Southern Military District (SO) in the territories of the Republic of Adygea, the Krasnodar and Stavropol Territories by the end of November of this year.


The servicemen underwent a 4 month course on modern techniques at the air defense training center of the Ground Forces, located in the Krasnodar Territory.

According to the results of final examinations, all military personnel who successfully mastered their specialties were qualified as an “3 class specialist”.

Upon arrival at the military units and formations of the Southern Military District, all junior specialists will be appointed to military posts according to military occupational specialties.