Media: Gaddafi's troops are stronger than the rebels 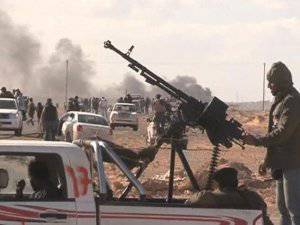 The Libyan crisis remains the main theme of the world's leading media. In their articles, journalists affect not only the situation in Libya itself, but also the attitude to what is happening in different countries of the world.

Gaddafi's troops reinforce the offensive, writes the Washington Post. An attempt by the rebels to advance west failed. Government troops met them on the approaches to the city of Sirte with heavy artillery and fire from grenade launchers. A little earlier, dozens of people fell victim to opposition clashes with Gaddafi’s troops in Az Zawiya. But fierce fighting near the city of Misurata led to the victory of the rebels. Chaotic retreat and rash attacks - this is the result of the lack of a military school among the population, states the publication. In addition, people are poorly armed. And not all rebels obey orders: often emotions take over.

"A chaotic retreat and reckless rebel operations, in which workers and teachers mainly take part with little experience in military training, are sent to the combat zone by personal transport. Some of them are moving much faster than their military commanders would like," states edition.

The French Le Monde describes a chronicle of the battles for the strategic cities of Libya on the way to the stronghold of the Gaddafi regime - Tripoli - and notes: the war has acquired a pronounced informational character. Thus, national television demonstrated how supporters of Gaddafi celebrate their victory over the rebels in Sirte, Al-Zawiya and Misratah even when the international press denied that these cities were under the control of the regime. Twitter users also point out: shots of jubilant pro-government Libyans on Green Square are nothing more than a cover for constant shelling. 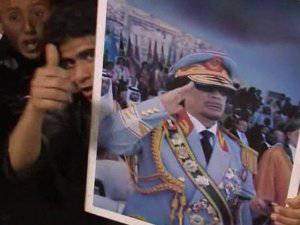 “The international media quickly refuted information about the capture of Libyan cities by Gaddafi’s troops,” the article says. “However, this did not prevent the authorities from declaring victory. Demonstrators with green flags and portraits of the leader of the Libyan revolution came to the streets of Tripoli, shooting in the air and expressing joy over the cancellation taxes. According to a number of British media, the majority of Libyans celebrating a victory were plain-clothes policemen. "

Spanish Prime Minister Jose Luis Rodriguez Zapatero supports the idea of ​​his British counterpart David Cameron about the need for military intervention in the situation in Libya, the El Pais newspaper reported. However, according to Zapatero, this requires the consent of the League of Arab States and the African Union. According to Zapatero, "exclusively American or European intervention can be counterproductive. For Gaddafi, this is a chance to accuse the West of colonialism and the desire to steal oil."

Barack Obama asked Saudi Arabia to arm the rebels in Libya, writes the Independent. So far, King Abdullah has not responded to the request of the American president, although, as the newspaper notes, he has reasons for personal hatred of Muammar Gaddafi. The leader of the Libyan Jamahiriya tried to kill him about a year ago. Saudi Arabia is the only Arab state’s ally capable of arming the Libyan opposition. Riyadh’s assistance would have allowed Washington to avoid mentioning in relation to supplies, even if weapon will be American and paid by Saudi Arabia. 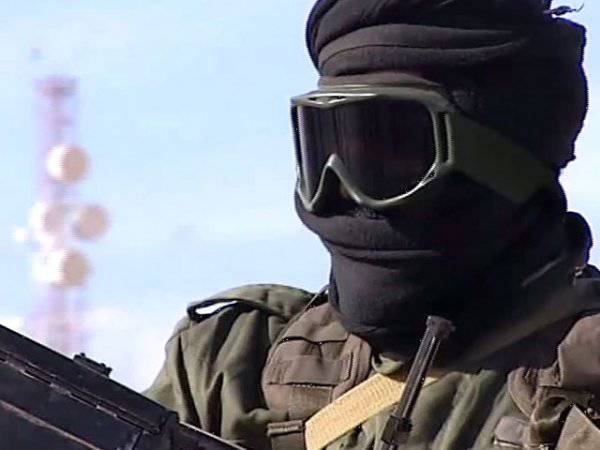