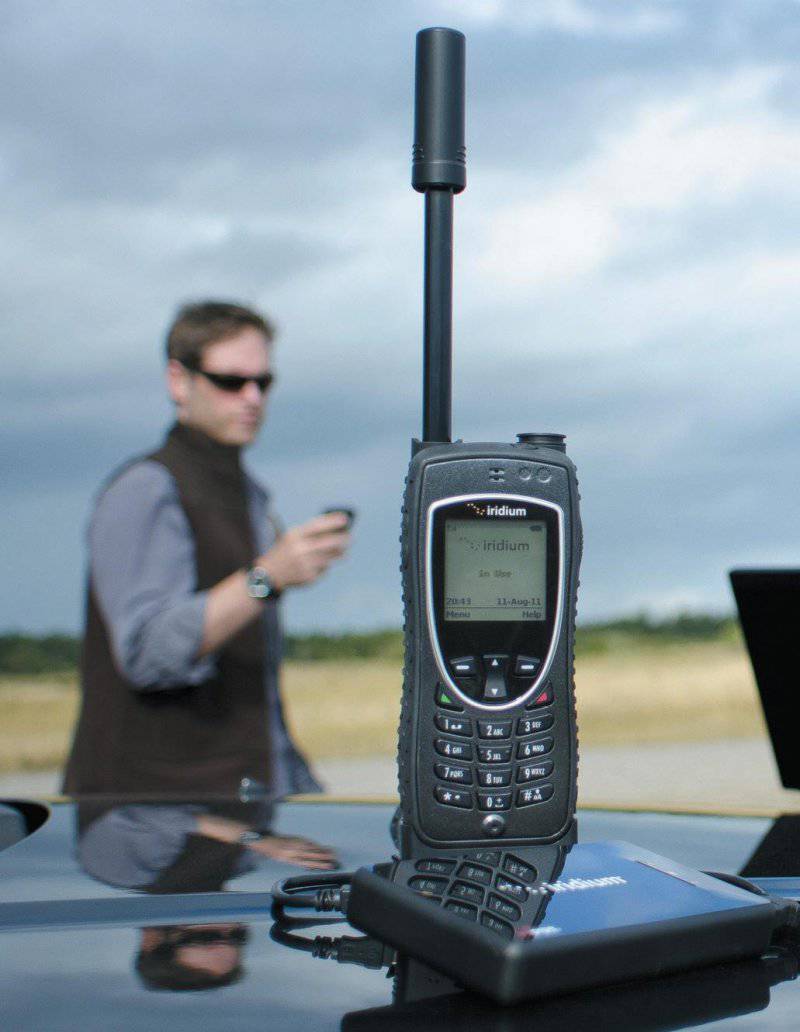 The Russian Ministry of Defense has announced a tender for 7 million 363 thousand. 602 rubles, according to which the agency intends to receive Iridium 9575 portable satellite communication terminals. 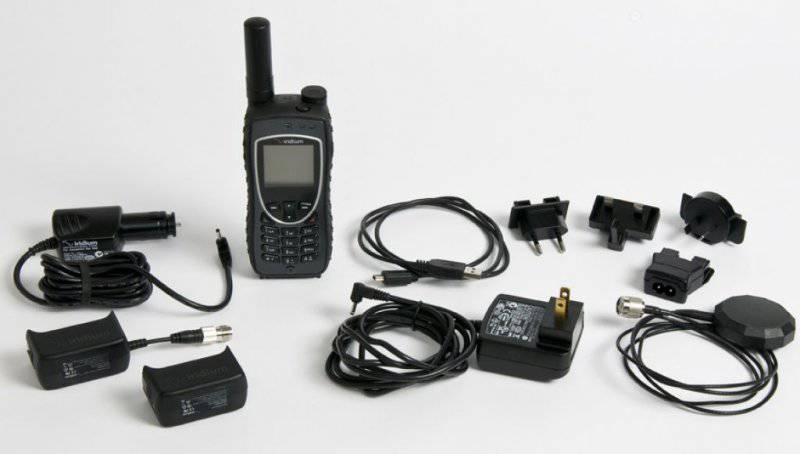 The mode of providing telecommunications services PTSS should be continuous.

Operative registration in the system of user equipment for the purpose of telephone communication - no more than one minute.

The company "Iridium" (Iridium) was once partly owned GCC them. M. V. Khrunichev. It was later bought by Iridium Communications Inc., one of the largest users of which is the US government.

The Iridium system has long been used in Russia, despite the fact that the system received all the necessary permissions from the Russian authorities only in September of 2012. From a technical point of view, the availability of permits and the local gateway is not required, since the signal comes from the subscriber to the satellite, and from there to the main station in the United States.

In 2012, the government commission on federal communications and technological issues of informatization approved the beginning of the official operation of the Iridium mobile satellite communications system in Russia.

Ctrl Enter
Noticed oshЫbku Highlight text and press. Ctrl + Enter
We are
"CyberBerkut" got access to documentation relating to US activities in UkraineSignals from the sky. Satellite communication systems
55 comments
Information
Dear reader, to leave comments on the publication, you must to register.