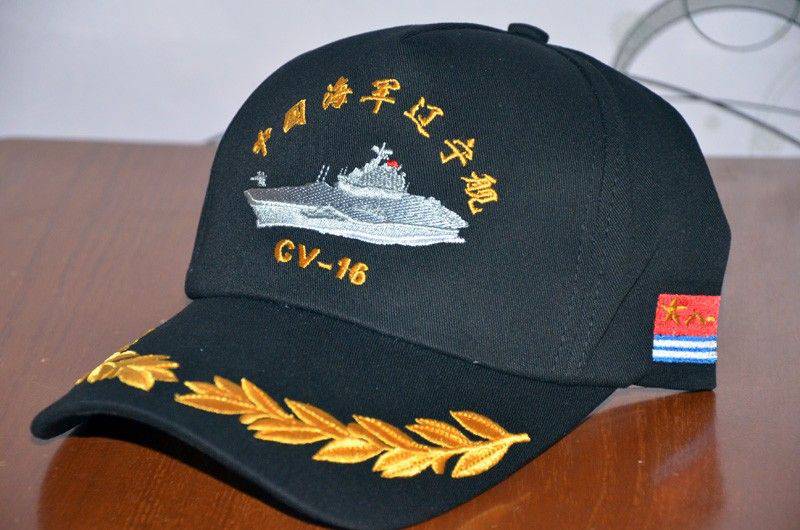 The first Chinese aircraft carrier "Liaoning" completed a three-week trip to the sea, during which several important milestones in the tests of the ship were reached, flightglobal.com reports today. The ship returned to the port of November 11.


One of them is the launch of J-15 fighters from all three take-off positions on the deck of an aircraft carrier (two in front of the superstructure and one corner). Thus, the ship demonstrated the ability to launch three fighters simultaneously.

Another important step was the disassembly and assembly of J-15 jet engines during sailing. Engine maintenance is an important element in maintaining a wing in combat-ready condition. American aircraft carriers have ample opportunities for maintenance of power plants of aircraft and helicopters.

An important advantage of American aircraft carriers is the ability to get new engines using the Northrop Grumman C-2 Greyhound carrier-based transport aircraft. These planes require a catapult for take-off; they cannot be used on Liaoning, which have only springboards.

The Chinese Ministry of Defense reports that there are more crews capable of flying from the deck of an aircraft carrier. However, nothing is said about whether the night take-offs and landings of fighters were conducted.