Whom to be proud of! 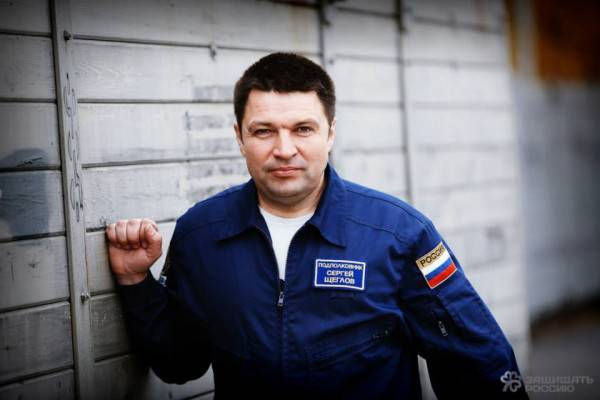 "Russian Knights" - the face of the Air Force of Russia. We must be the best in the sky, as well as the pattern of behavior on earth. "


Military pilot - my childhood dream. I was born and raised in the Tambov region. After the end of the second class, my parents gave me a book called “Wings of the Motherland”, it told about stories occurrence aviation, and its development in our country. From reading this book, my interest in aviation arose. I grew up, read books about conquerors of the sky, watched feature films and documentaries, and besides, military planes flew overhead from time to time from the nearby training regiment of the Tambov Flight School. By the time I graduated from high school, I had a dream to connect my life with aviation. For admission, I chose the Yeisk Higher Military Aviation School for Pilots, which was advised to me by my uncle, who is his graduate.

I made the first plane that I had with my own hands, in a pioneer camp. Even if you are a child, it is not enough for you to just look at pictures and read books. I want to be closer to the dream, to touch it with my hands. Being engaged in a model airplane circle, I made a model of a glider. It is unforgettable, then for the first time I felt proud of what I did. After all, it was not some paper airplane, but an airplane assembled according to all the laws of aerodynamics.

If, for any reason, I did not become a pilot, I would probably have connected my life with the sea, would have become a sailor, most likely a military man. Since my childhood I had two passions - ships and airplanes. Both are romance.

The first flight is remembered for a lifetime. True, in reality everything turns out to be different from what is described in books and cinema. On the screen, fighters, as a rule, fly to the music, everything looks beautiful and romantic. In fact, flight is work, it is work that requires maximum concentration. Well, "appetite comes with eating!" The more you fly, the more you begin to feel in your element. The best emotions come after you realize that the flight was a success.

Pilot profession is dangerous, like any other. It would be more accurate to say that aviation is a big responsibility. An airplane is a heavier-than-air object that, in principle, is held in the air, only due to the laws of aerodynamics. But, like any technique, it can refuse. Our equipment ensures the rescue of the pilot in any conditions. 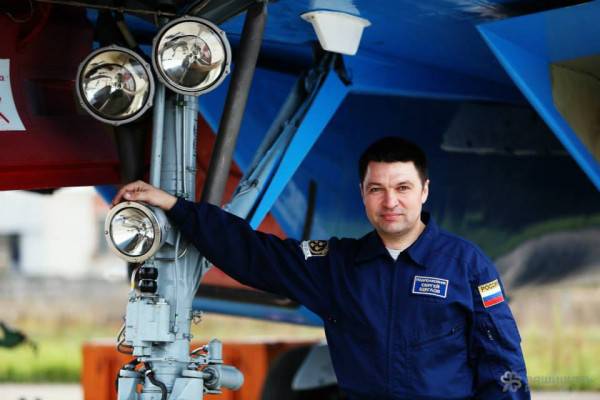 We have no rash risk. In military aviation, everything is thought out and calculated, starting from the reservation of vital systems, ending with a unique ejection seat, the best in the world in its characteristics. Performing any, independently simple or complex flight, is preceded by preparation on the ground.

There can be no fear in aviation. Fear binds. Yes, there are times when the pilot concentrates as much as possible, but this is not fear. We must think, not fear, even in the most difficult situation.

I have never regretted that I chose the profession of a pilot. There were moments in the history of our air force, when pilots flew little. It was a shame that I chose a good profession, but I could not be realized in it. I am happy that I survived that difficult period. Fate rewarded for waiting. Many of my graduation, quit. Someone went into civil aviation. Now, looking at our flights, they are probably a little proud of us.

Since the "Russian Knights" fly, no one flies. It is important for us to prepare a decent shift, transfer this business to those who will come to the aerobatic team after us. There are many people who want to, but some of them are eliminated at the selection stage, while others do not stand up and leave during the preparation process. In addition to good physical, theoretical and flight training, communication skills are of great importance. We live in a team that flies tight and understands each other perfectly. Any military pilot who chooses a dream can get into the ranks of the “Russian Knights”. This is perhaps the most interesting place of service!

I dream of flying a new aircraft, now the Air Force is re-equipping with the newest types of aviation technology, I want to live as quickly as possible until the moment when such technology takes its place on our airfield. I, like all people, dream of happiness, of world peace. I want to build a house and have my own small plane. By the way, contrary to popular belief, they are not going to aviation for the sake of material values. The author and performer of aviation songs, Nikolay Anisimov, recently released a disk on which there are the words of test-pilot Sergey Melnikov that if you choose the profession of wanting material goods, do not go to aviation, and if you want to have something more direct to you aviation 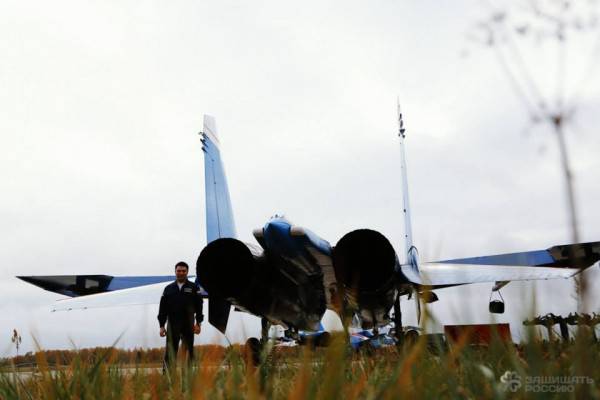 The plane-mechanism, which has a soul. It is important for me that everything in the cabin was in its place. Everyone treats his car differently, often pilots talk to him or pet him before flying. If you are a good technician, she will never fail, especially SU-27

We respect colleagues from other countries, but it is very difficult to compare our skills, because you need to compete with your peers. Our planes are very different from those on which foreign aerobatic teams fly. They, as a rule, have training aircraft, but we still have a combat fighter. Similar, combat aircraft are only in the aerobatic teams from the United States. There are many aerobatic teams abroad that make excellent demonstration flights. But to the performances of the "Russian Knights" all, without exception, show great interest. And I am proud that I fly the best in the world fighter SU-27, in the best aerobatic team.

We spend most of our lives at work, so if we have a free minute, we try to be with our family. However, even families we relax together. All our friends are somehow connected with aviation. Our life is a sort of like-minded club. Of course, the wives are offended that we also talk about work on vacation, but they understand perfectly well how important this is for us.

My wife and I met when I served in the Kursk regiment, she grew up in a military family. I had to care for a long time, but no girl would resist heavenly romance. The truth of the gifts in the form of pleasure flights, she refused immediately. We have been married for more than 10 years, and it refers to my flights as to work.

The most pleasant thing for a pilot is when he is met by relatives from a business trip. My son 4 of the year, and daughters of 10 years. Until recently, the son was delirious with the profession of a doctor, but just a couple of days ago he made us a surprise, said that he had changed his mind and now he wants to become a pilot. As a father, I will be pleased if he follows in my footsteps. But the child himself must make a choice, for me it is much more important that he become a good person. But the daughter, with her fighting character, would definitely become a good pilot. Unfortunately, in our country, aviation is not a women's business, such cases are more likely an exception to the rule. But I would be proud if my daughter flew. 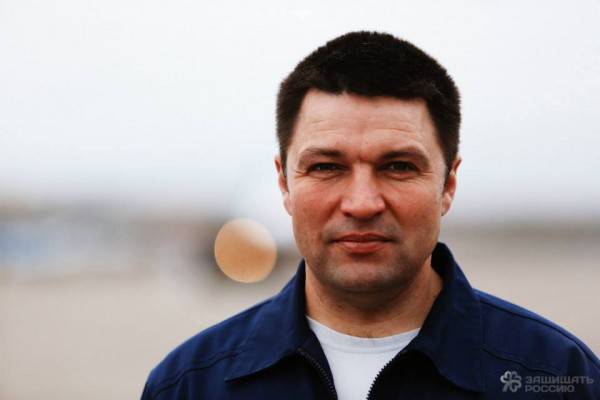 Aviation, in one form or another, will always be in my life, even when I retire. Now there are plenty of opportunities to fly the rest of his life. You can fly in flying clubs renting a plane, and you can start your own. I don’t even consider teaching theory; I like teaching young pilots to practice.

Ctrl Enter
Noticed oshЫbku Highlight text and press. Ctrl + Enter
We are
From the history of own names of aircraft of Russia, 1885-1917 yearsChildren's alphabet about the 1812 war of the year, published in 1814
5 comments
Information
Dear reader, to leave comments on the publication, you must to register.