In the Kuban created digital systems for the "Tunguska"

November 11 2013
27
The officers of the Yeisk Training Center of the Air Defense Forces (AA) of the Land Forces of Russia developed digital systems that allowed the creation of two unique training simulators: the anti-aircraft self-propelled gun (ZSU) Tunguska and the Strela-2 combat vehicle. In the part where specialists are trained for the air defense troops of the whole country, the correspondent of "RG" visited.

The journalist "RG" arrived at a training center well-known in the whole army (there are only two of such in the army) on the day when the 21 anniversary was celebrated here from the day this part was formed. The servicemen and their families, veterans, representatives of local authorities and Cossacks gathered here. On this date, the staff congratulated the vice-governor of the region, the ataman of the Kuban Cossack army Nikolay Doluda.

“A special feature of our 726 training center for the Air Defense Forces is that mostly recruits from the Krasnodar Territory come to study,” said center commander Colonel Sergey Grishkov. - Now 500 soldiers-cadets are studying here, after which they will be sent to the air defense forces in other military districts. Beginning their service in a small homeland, the children adapt more quickly to the military environment. And more often they see their parents.

In the coastal city of Azov, officers are also retrained to work with new models of military equipment. For two decades, military personnel of more than 60 units have improved their skills, more than 17 of thousands of junior specialists have been trained. And in 2010, 48 specialists from Sudan were trained.

- All movements by crew members of the anti-aircraft missile system are practiced to automatism. A minimum amount of time should pass from the "Destroy to Destroy" command to the "Destroyed" report, says Senior Lieutenant Alexander Ponomarev, senior teacher of the shooting and combat cycle. - For three and a half months, students learn to manage different types of technology. And their theoretical knowledge is then worked out on the firing.

“They called me into the army after graduating from Moscow State University,” says Nikolai Zuev. - It is clear that the acquired knowledge helps to master the military specialty more quickly - the commander of the mobile reconnaissance and control center. From it, four people control ten combat vehicles equipped with various types of ammunition, from shells to missiles. He comes from the Kuban city of Apsheronsk, has already gone to dismissal and met with his parents.

But cadet Maxim Kvash called from Novorossiysk. He already has a secondary special education computer operator, in Eisk he is studying in the specialty of the deputy chief of the calculation of the Osa anti-aircraft missile system. It is recognized that after the service is going to go to Moscow to drama school. He hopes that this will be helped by the acting roles that have been played in the amateur drama theater of his native city.

Especially distinguished officers and warrant officers during the ceremonial construction were awarded awards, valuable gifts and diplomas from the command of the Southern Military District and the administration of the Krasnodar Territory.

Then the guests were able to see military equipment and training classes, where students are trained. And the Cossacks and cadets who came to the festival showed the drill, the ability to work with the sword and horse tricks. 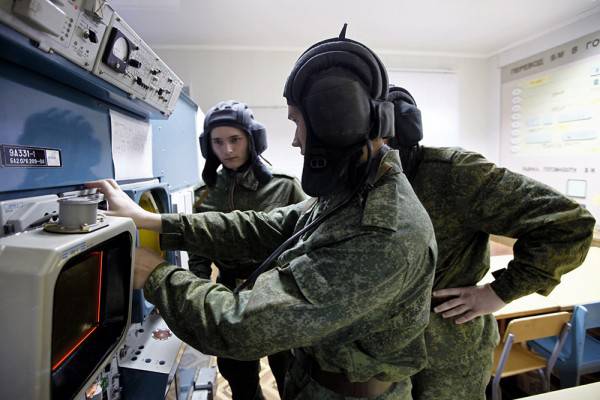 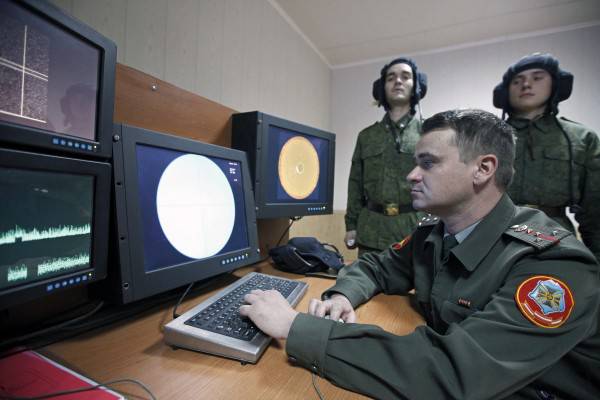 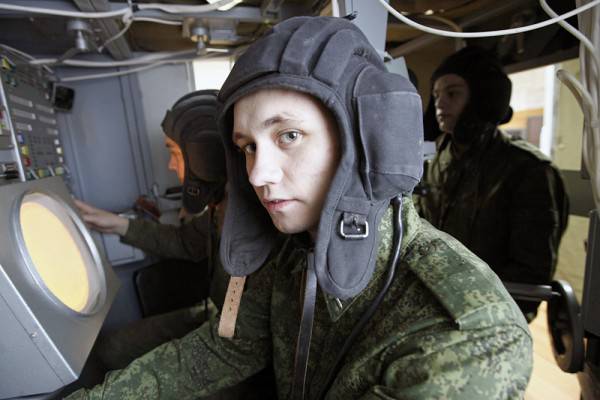 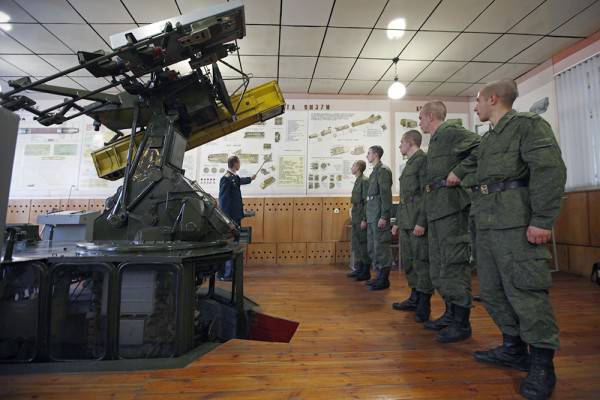 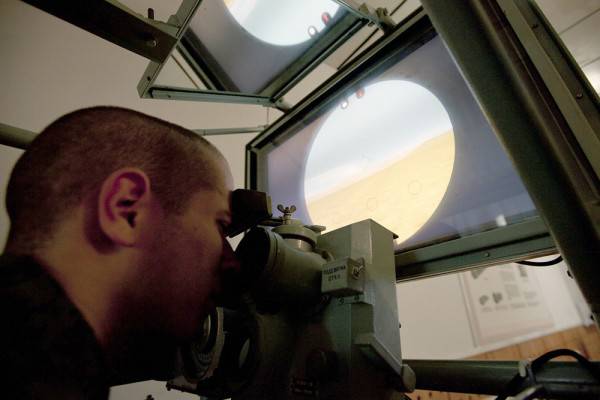 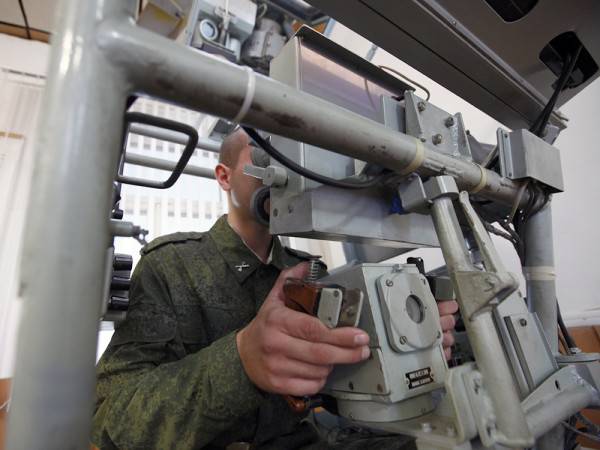 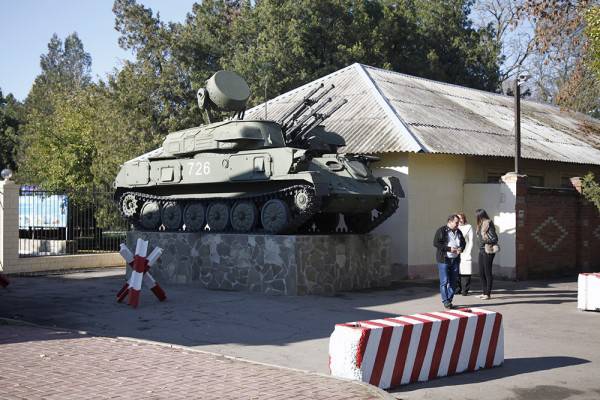 Ctrl Enter
Noticed oshЫbku Highlight text and press. Ctrl + Enter
We are
ZRRK "Tunguska-M1"English development for Finland. ZSU Marksman
27 comments
Information
Dear reader, to leave comments on the publication, you must to register.