The IWS-35 module is made of welded aluminum armor and includes a powerful ATK Armament Systems Bushmaster III 35-automatic cannon, as well as an 12,7-mm machine gun coupled with a cannon, which has an independent vertical guidance system. The elevation angle of the 35-mm gun is 35 degrees, and the 12,7-machine gun - 65 degrees. The gun is capable of firing projectiles with a programmable fuse. Additionally, wegmann 76-mm smoke-propelled grenade launchers or new 40-mm WWS-40 launchers capable of firing also 40-mm anti-personnel grenades can be mounted on the module. The combat module has duplicated (for redundancy) electric drives of vertical and horizontal guidance.

The digital fire control system of the IWS-35 module is duplicated for the commander and the gunner. Each of them has a stabilized electronic sight with a thermal imaging channel and an integrated laser range finder. The commander’s sight is panoramic and mounted on the roof of the combat module. 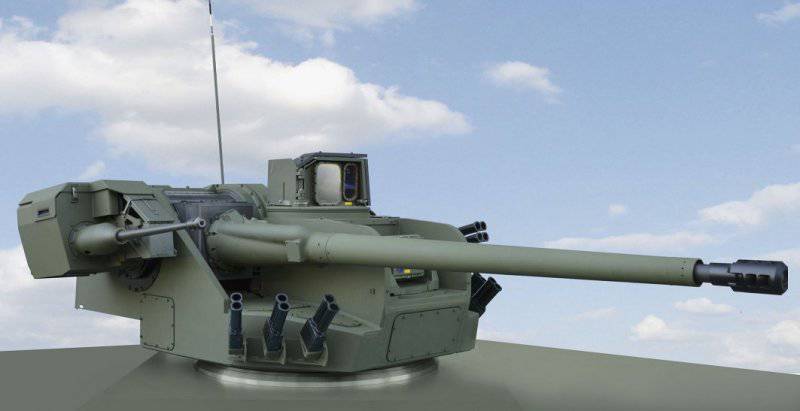 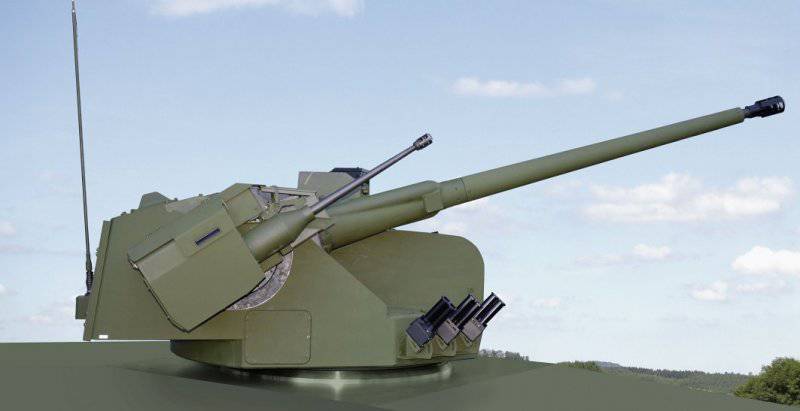 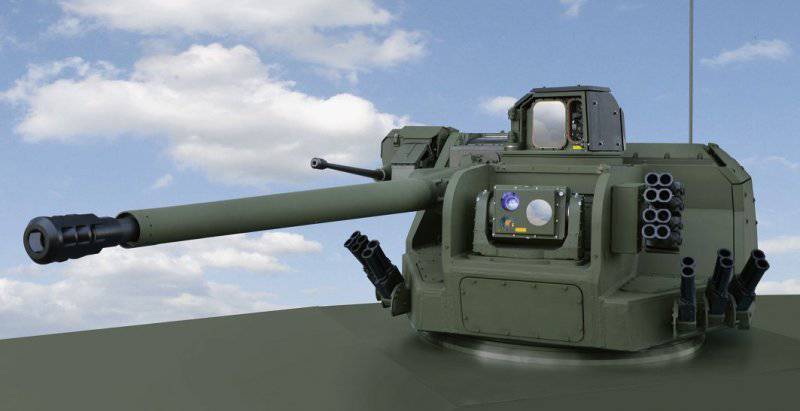 Ctrl Enter
Noticed oshЫbku Highlight text and press. Ctrl + Enter
We are
Developments in the field of automatic guns and ammunitionAutomatic guns for armored combat vehicles. Point of view of a Western specialist
11 comments
Information
Dear reader, to leave comments on the publication, you must to register.