November 10 2013
205
A professional holiday dedicated to law enforcement officers is celebrated annually on November 10 in Russia. 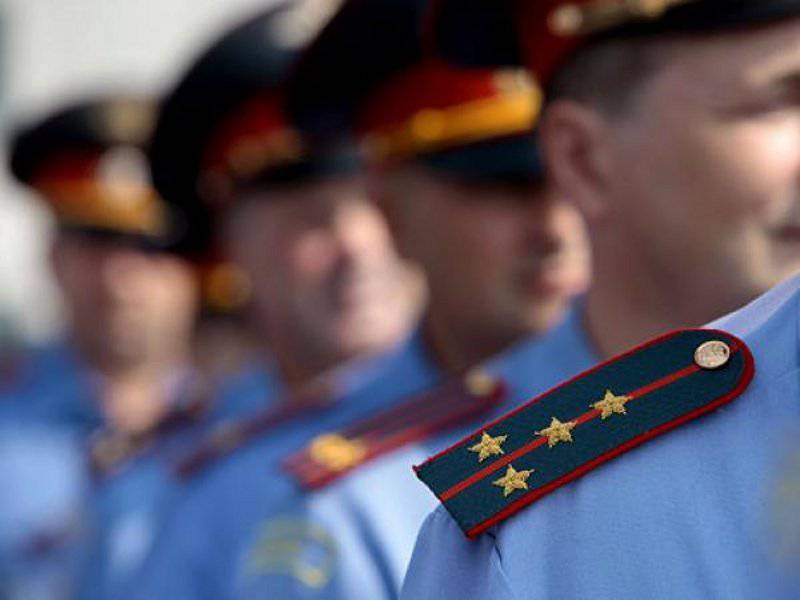 History Russian police originates from the time of Peter the Great. In 1715, the emperor established in Russia a special security service for the public order, calling it the police. The term "police" has a Greek origin and is translated into Russian as "government". Under this name, the Russian law enforcement agencies lasted until October 1917. Already a few days after the Bolsheviks came to power - 10 in November 1917, by the decision of the People’s Commissariat of Internal Affairs of the newly formed RSFSR, in order to “protect the revolutionary public order”, a working militia was formed in the country, which was subordinated to the local Soviets, and later became part of the People's Commissariat. Internal Affairs (NKVD). From 1946, the Soviet militia came under the authority of the USSR Ministry of Internal Affairs, the direct successor to the NKVD.

As usual, most of the police personnel will meet their professional holiday at a combat position, solving everyday tasks of protecting the state and its law-abiding citizens from criminal encroachments. A great solemn concert, broadcast annually by Russian federal television channels, has become a good tradition of today's professional holiday.
Ctrl Enter
Noticed oshЫbku Highlight text and press. Ctrl + Enter
We are
We say: "Day of the employee of internal affairs bodies", we mean - "Police Day"Russian police celebrate their professional holiday
205 comments
Information
Dear reader, to leave comments on the publication, you must to register.