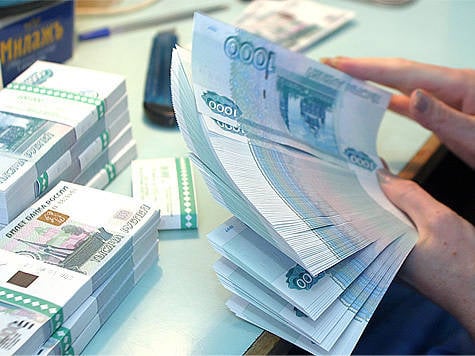 Modern office equipment helps to solve a variety of tasks. In most cases, this technique helps a person to minimize the time spent on tasks, reduce costs and increase productivity. High-quality printers and Epson MFPs can be ordered by clicking on link. Here you can place orders for plotters and printing supplies.
But office equipment is used not only for good. With the development of office equipment, the work of anti-legal elements, which include counterfeiters, is becoming more sophisticated. New “labor results” of counterfeiters sometimes cannot be distinguished from real bills even by experienced law enforcement and banking officials. Amazingly, even a technique for detecting counterfeit banknotes may not determine a fake. This suggests that the number of counterfeit banknotes, despite their security, is increasing, filling the market.
Last month, large Russian banks temporarily were forced to refuse to accept five-thousandth banknotes at their ATMs due to the fact that fraudsters learned to produce such banknotes, which ATMs identified as real. This caused a negative reaction among many citizens, which made it possible to intensify work on entering the group of counterfeiters. After careful work of law enforcement agencies (the Ministry of Internal Affairs and the FSB), it was found that the grouping of “guests” from sunny Uzbekistan is involved in forging money.
After a preliminary investigation, it turned out that only for the last couple of weeks Uzbek counterfeiters managed to sell more than 8,5 million fake rubles through terminals and banking systems. In addition, 15 millions of fake rubles were seized from counterfeiters.
The operatives themselves claim that the fake bills were quite clearly different from the real ones, but ATMs were unable to determine this.
After that, law enforcement agencies conducted a series of operations to identify gangs involved in the creation of counterfeit banknotes in different regions of the country. All managed to withdraw more than 20 million rubles, forged by hackers.
Ctrl Enter
Noticed oshЫbku Highlight text and press. Ctrl + Enter
We are
Auto racing for real men
4 comments
Information
Dear reader, to leave comments on the publication, you must to register.