Hero village - the stronghold of patriotism

November 11 2013
46
Are there many world-famous settlements in Russia with a population of less than 10 thousand people? Frankly, a bit. But among these few, there is at least one whose fame goes far beyond the borders of Russia. He is known in the near and far abroad, his история - this is the story of the feat of arms, the feat, which by definition cannot fade even when centuries pass from its moment. We are talking about the Belgorod village Prokhorovka, which this year celebrates a double anniversary: ​​the 70 anniversary of the Battle of Kursk, which gave Prokhorov's expanses the name of the third battlefield of Russia, as well as the 45 anniversary since it received the status of an urban-type settlement and of its current name. Before 1968, an extremely small station on the railway leading from Kharkov to Kursk was called Prokhorovka, after - this was the name for the union of several settlements, including the Prokhorovka station and the village of Aleksandrovka. In the future (2014), Prokhorovka will celebrate the 145 anniversary since its foundation.


Today Prokhorovka is a truly significant, great symbol of Russia. This place, arriving at which, a person feels energetics, which continues even 70 years after one of the bloodiest battles in world history. The earth, poured with blood, heard the screech of red-hot steel, the noise of thousands of explosions, the whistle of bullets, the moans of wounded and the wheezing of dying soldiers, obscured by clouds of impenetrable smoke, simply have a profound psychological effect on the one who enters it today. This is one of the main symbols of our country, which can, without any widely advertised competitions, help a person understand what the mysterious Russian spirit is, what is people's unity and what is the fraternity leading to victory. The very breath of this earth alone can transmit to man more than any historical and literary source.

Hot speeches from the stands, processions with slogans and bravura songs are not appropriate here. Prokhorov land after experiencing does not accept the hustle and bustle. With her silent calmness, she can say much more precisely than any historian will say about her, finding that he knows everything about the course of the Battle of Kursk, and about "how it was necessary" and "how it was not necessary."

Today, from the surrounding areas and neighboring areas (and not only, by the way, the closest ones), excursion groups consisting of pupils and students come here. In this regard, I would like to express my sincere gratitude to those pedagogical workers who volunteered to gather their wards and bring them to the same military field, about which only a few lines can be read in modern history textbooks. A few lines - about the battle, which, along with the battles for Moscow and Stalingrad, is one of the main ones in the whole of the Great Patriotic War - a war that could put an end to the existence of our state and its peoples! It would seem that what’s special is that the schoolchildren are led to see the museum’s exhibits or that the young people at the scene tell about the course of these events, providing an opportunity to walk along the land where our ancestors shed their blood decades ago. But in actual fact, this almost imperceptible work, which is most often not reported in the mainstream media, is the very building material for a large patriotism building. Someone this building stubbornly does not allow to build, continuing to revise the results of that great war and the role of the Soviet people in the defeat of Nazism and fascism. But the building will be built, no matter what efforts the reverse “partners”, either inside the country or outside, are made.

We offer a selection of materials about the hero village, celebrating two jubilees and preparing for the third jubilee. 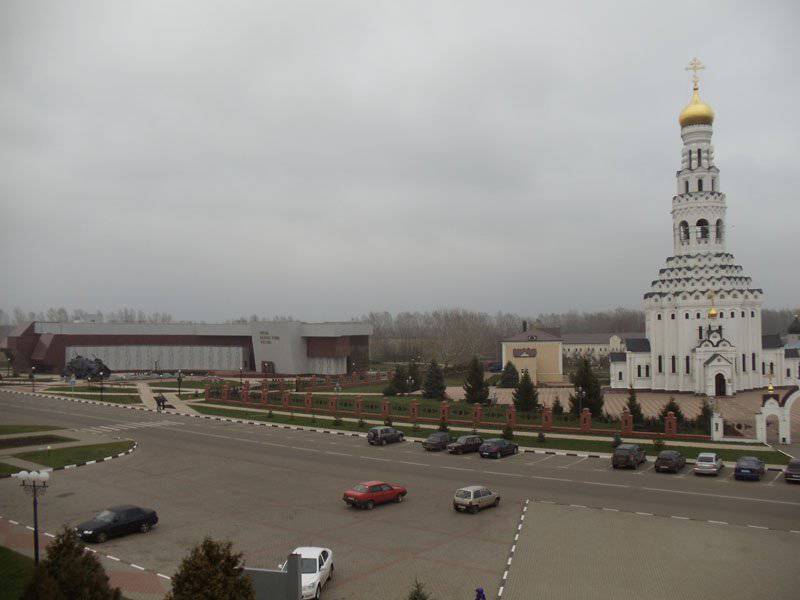 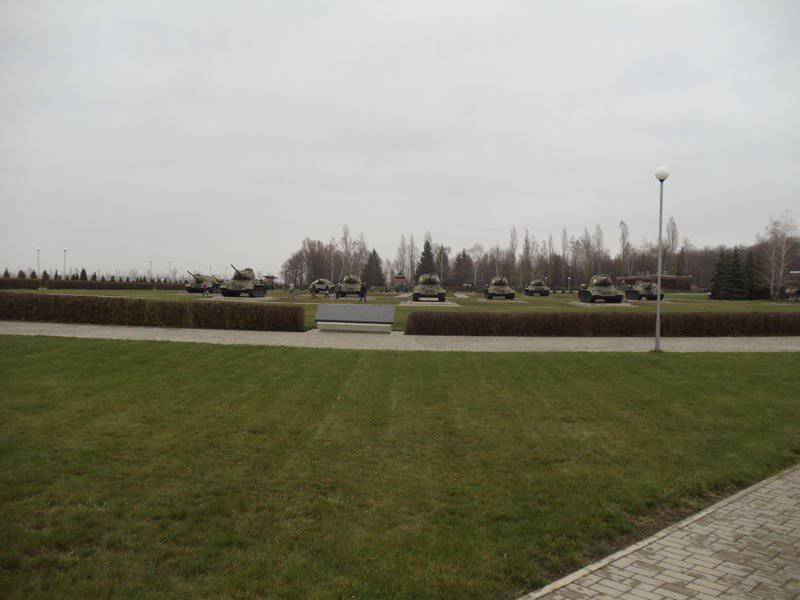 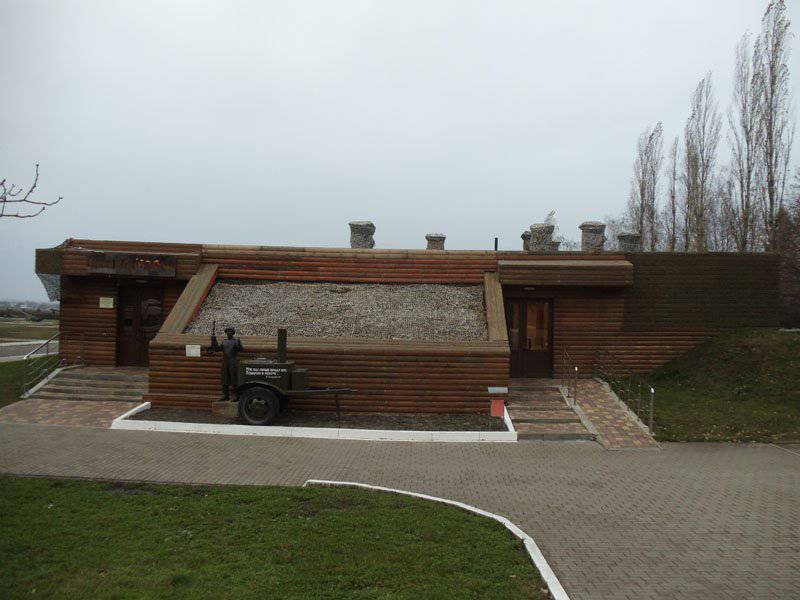 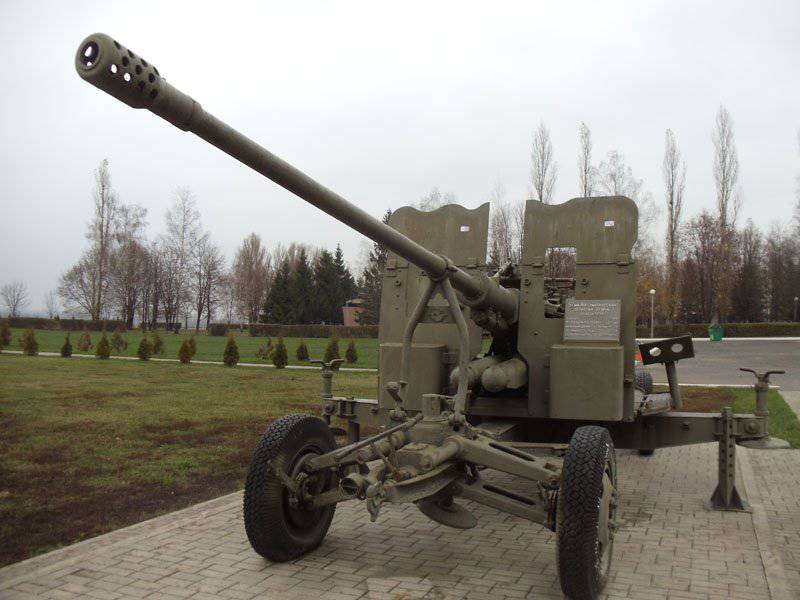 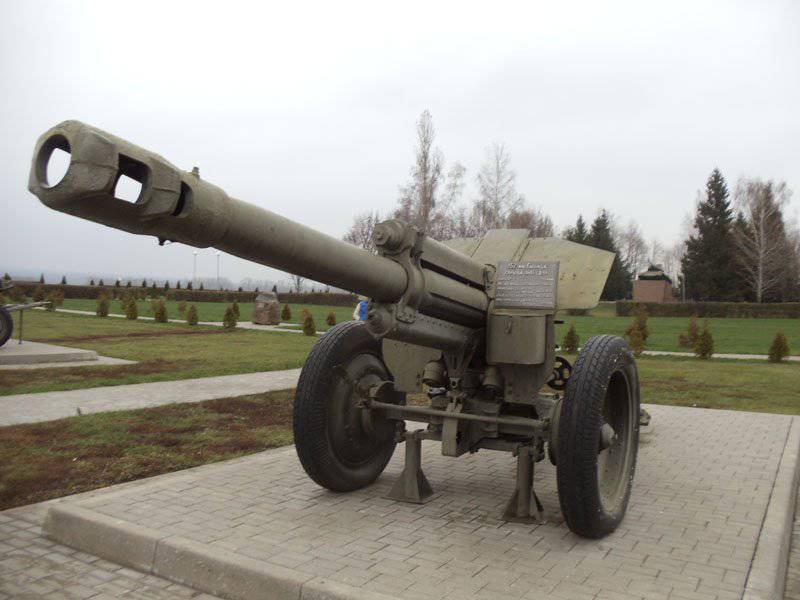 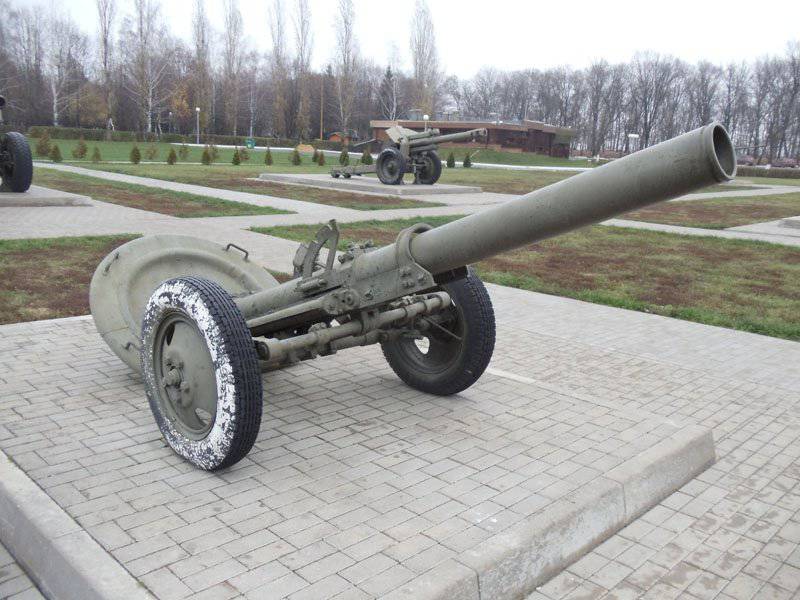 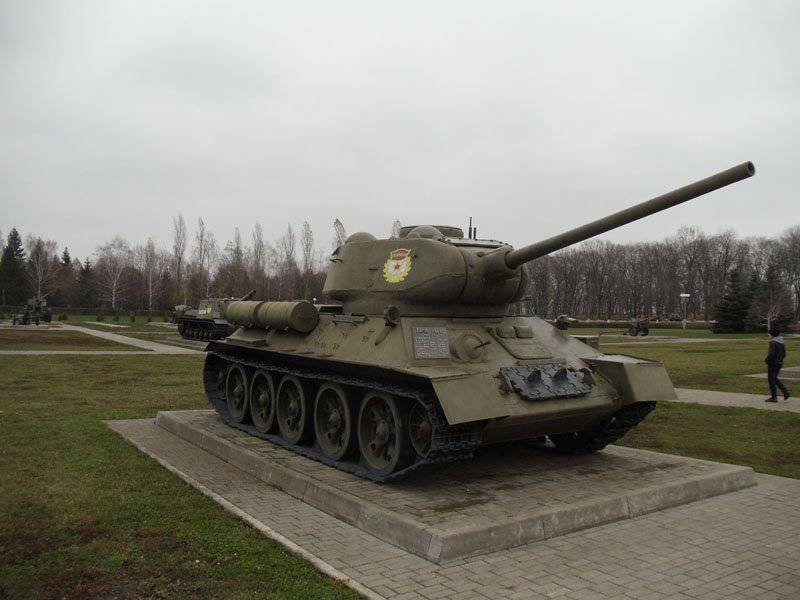 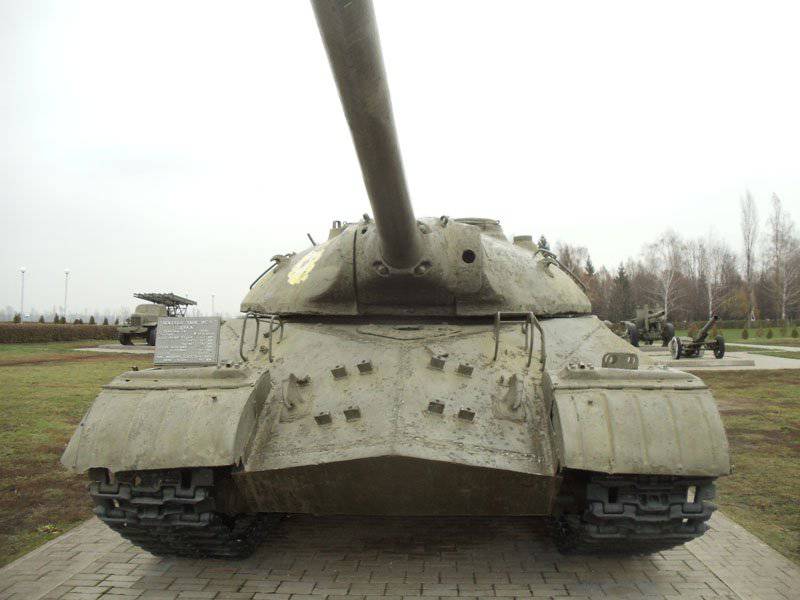 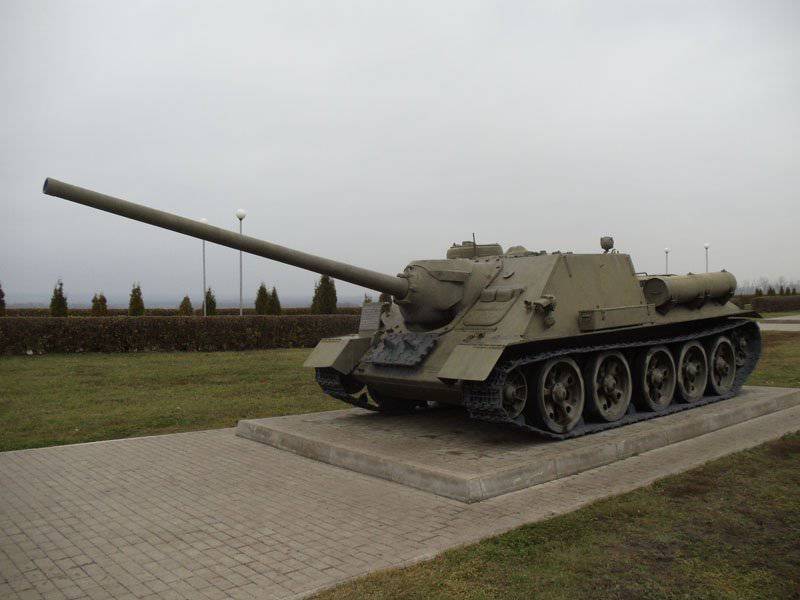 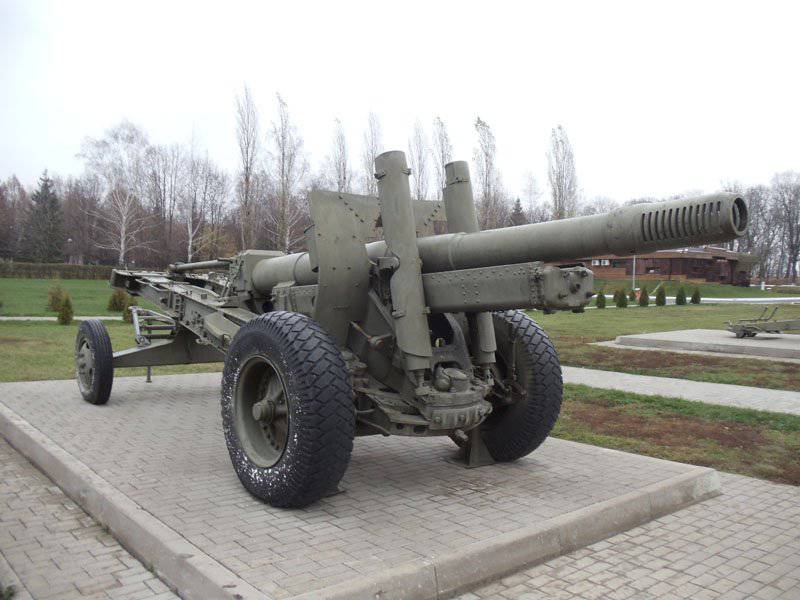 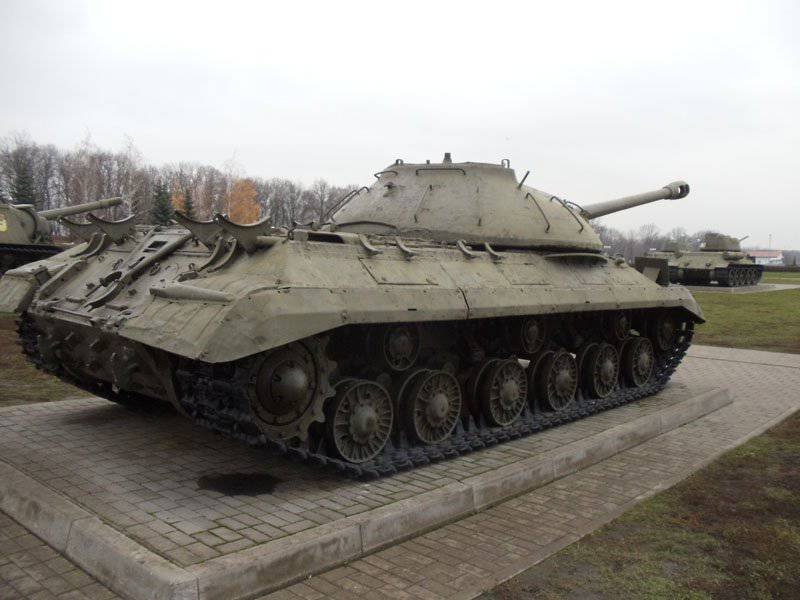 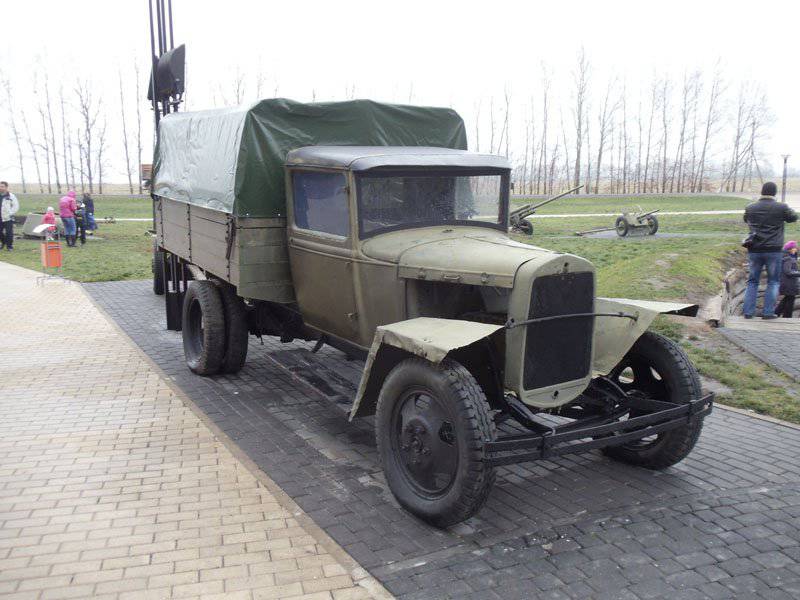 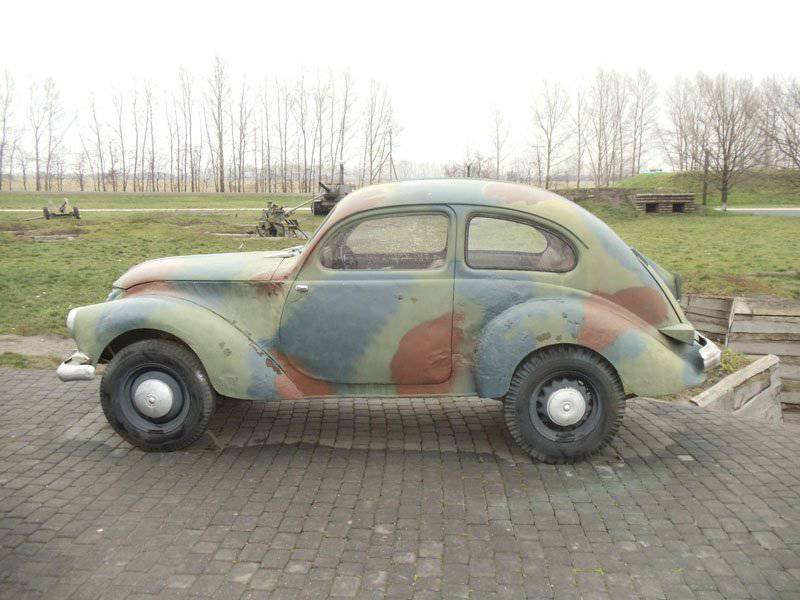 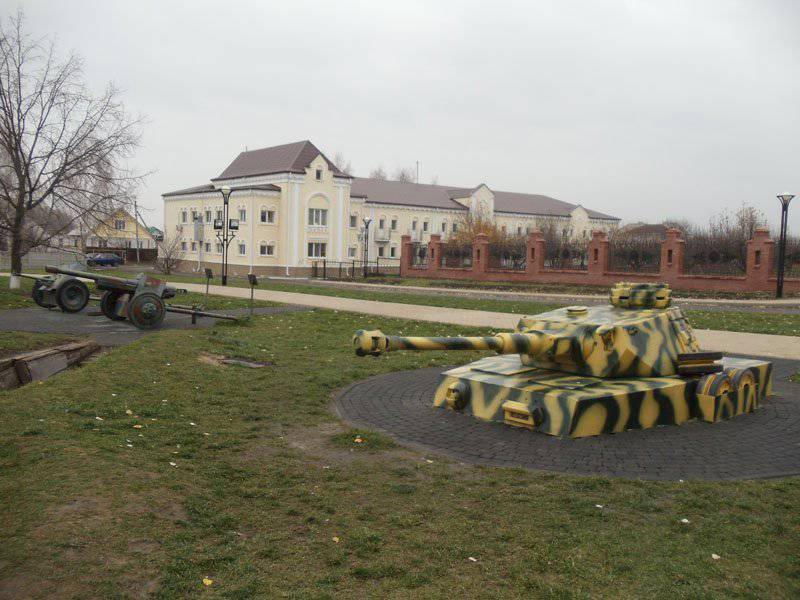 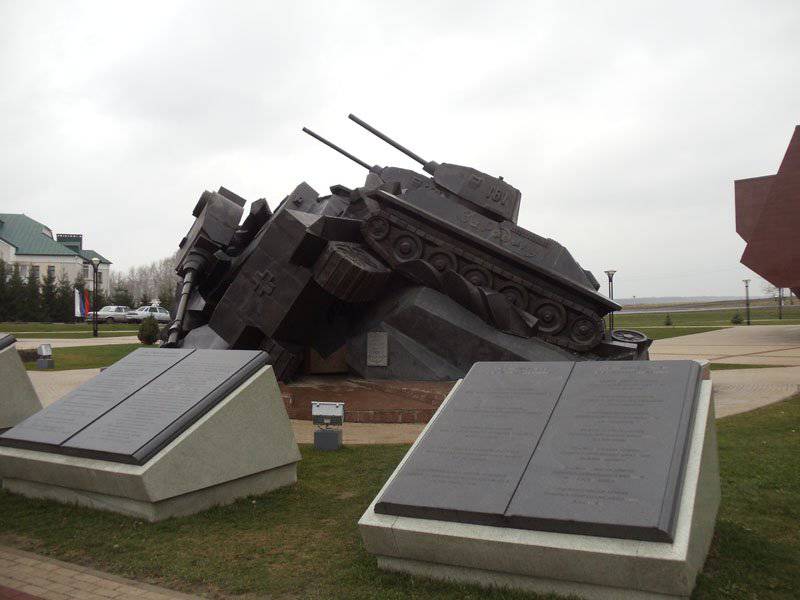 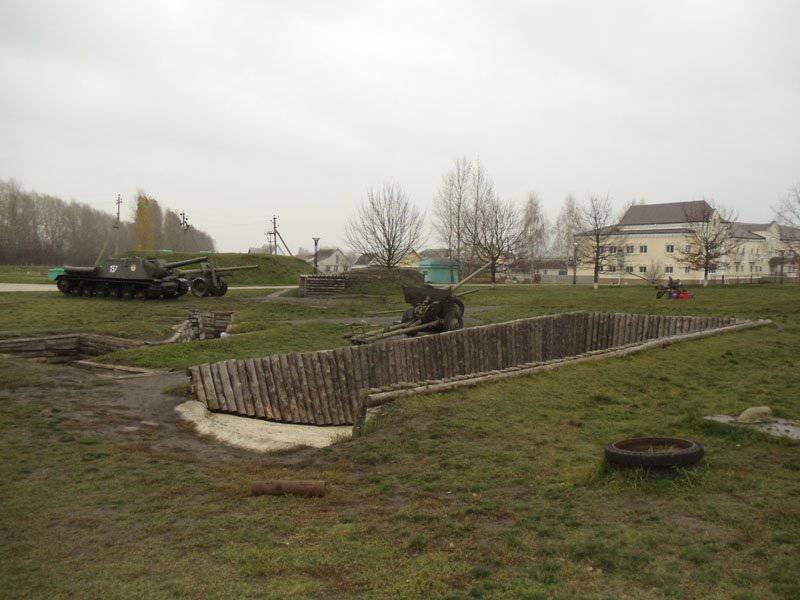 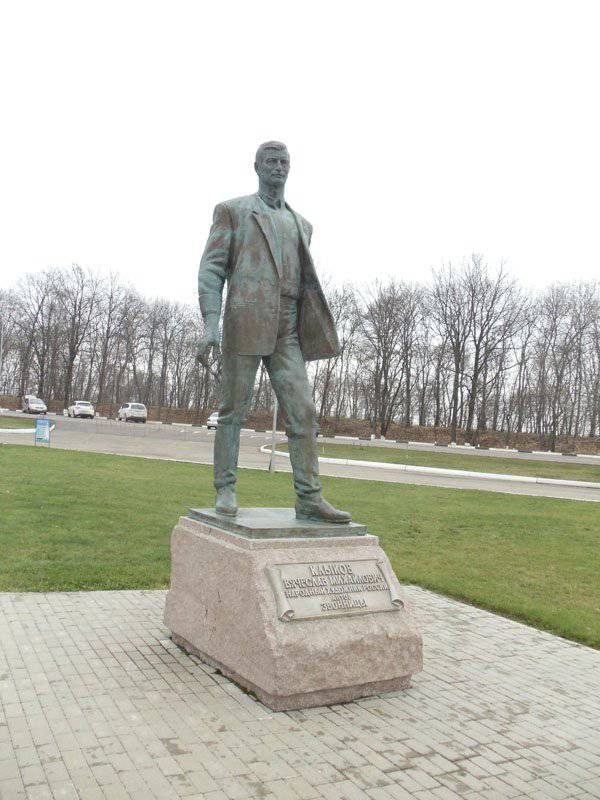 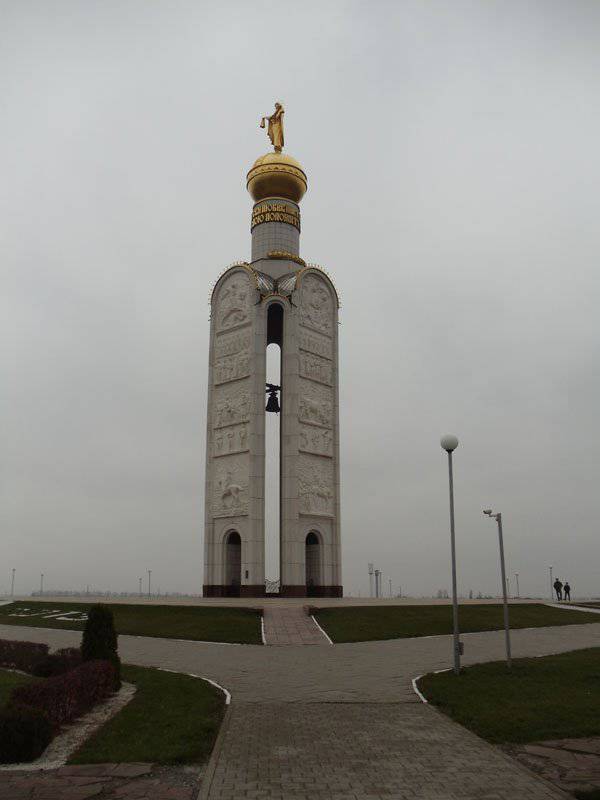 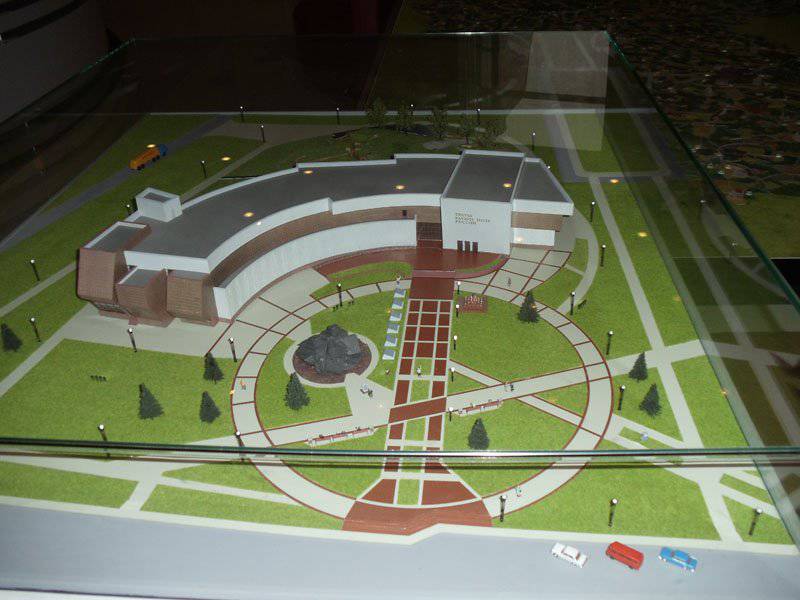 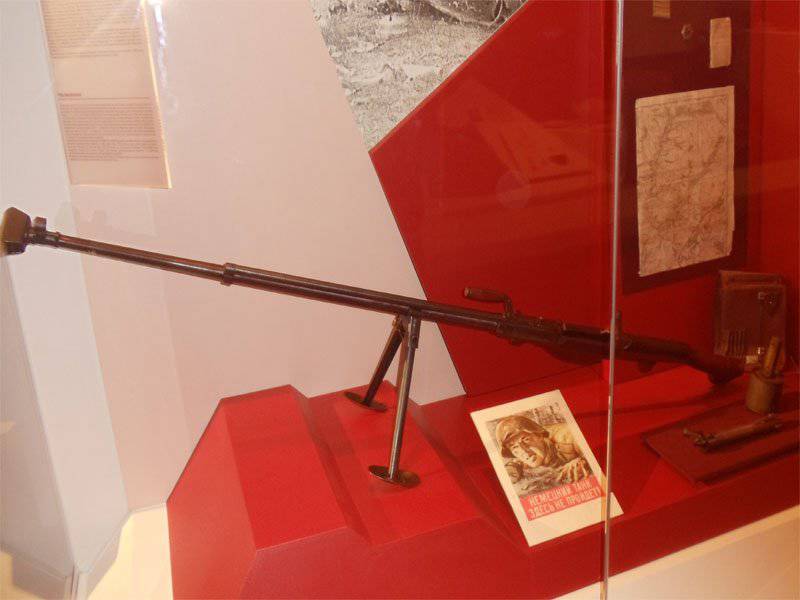 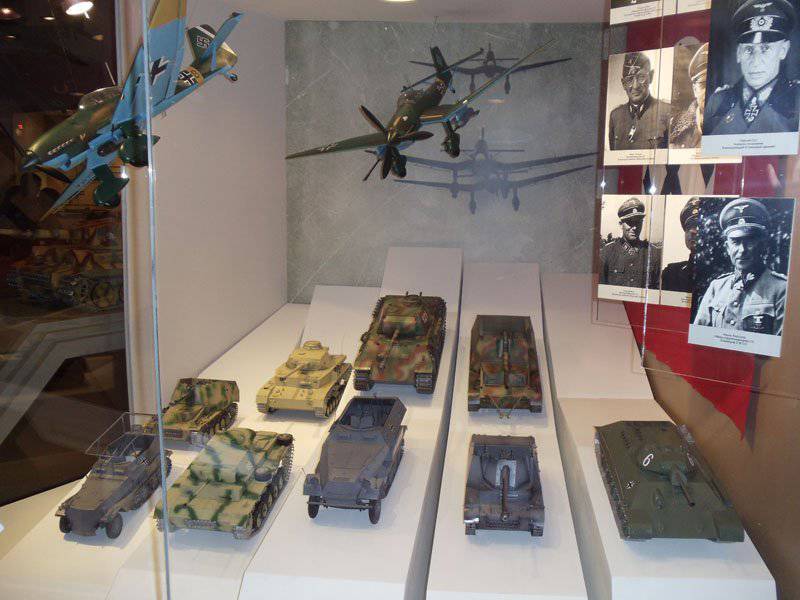 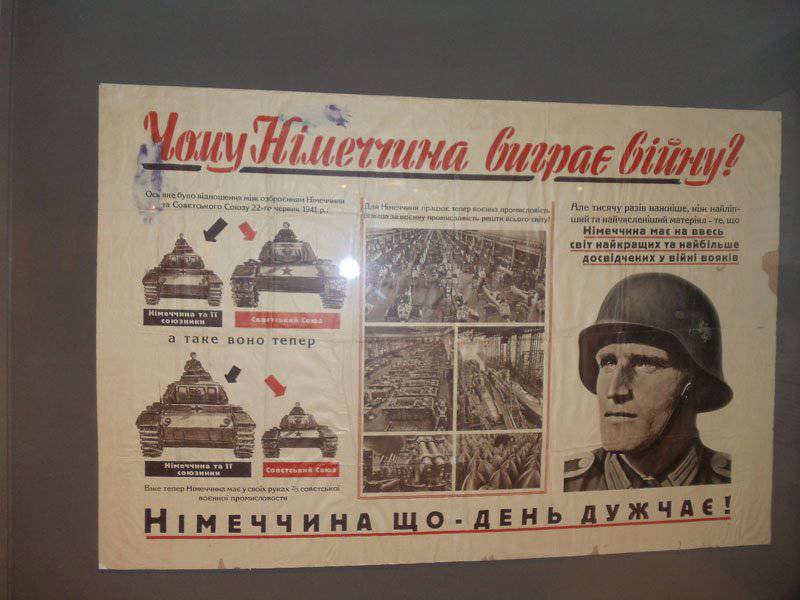 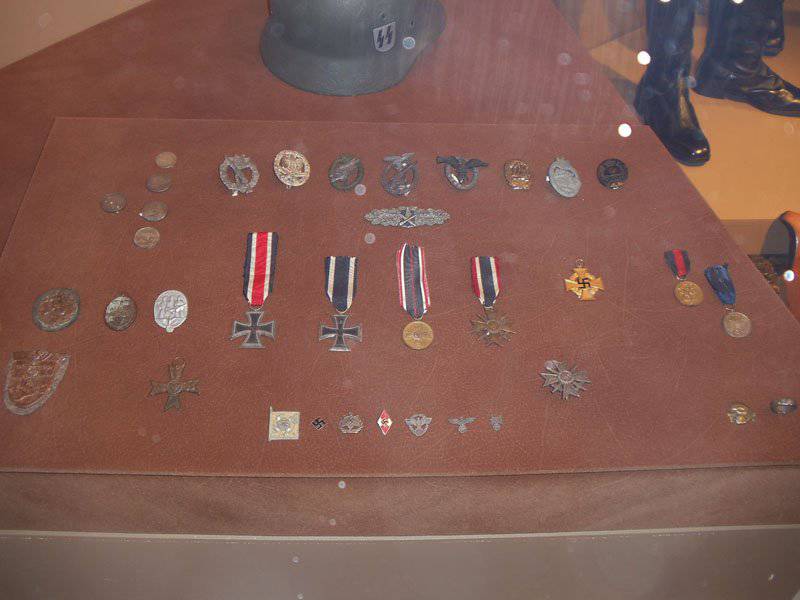 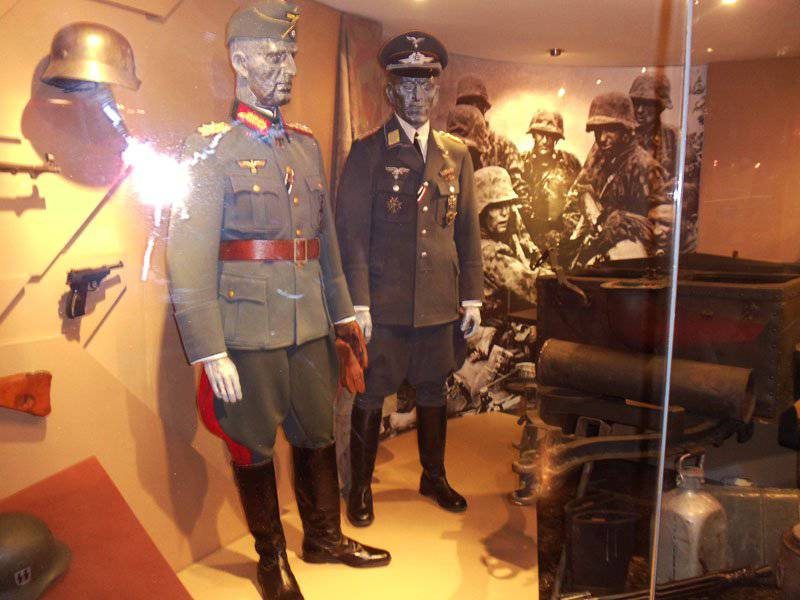 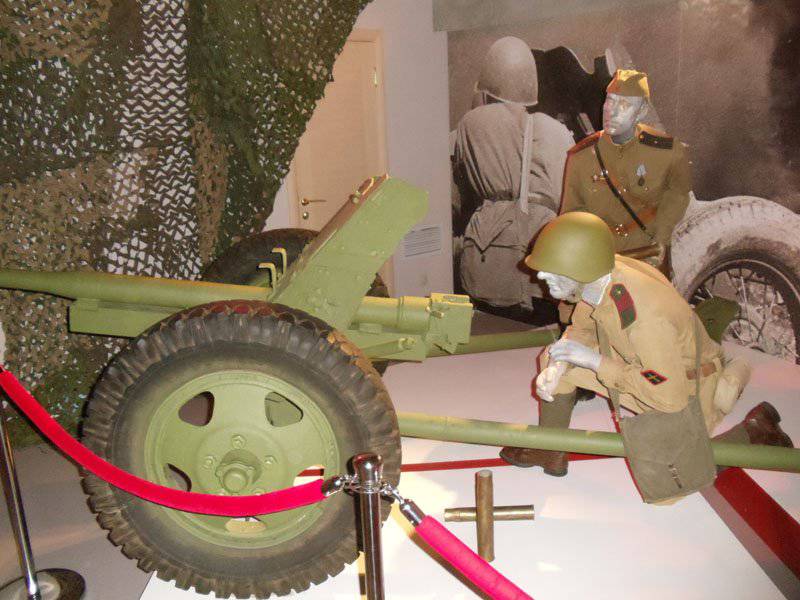 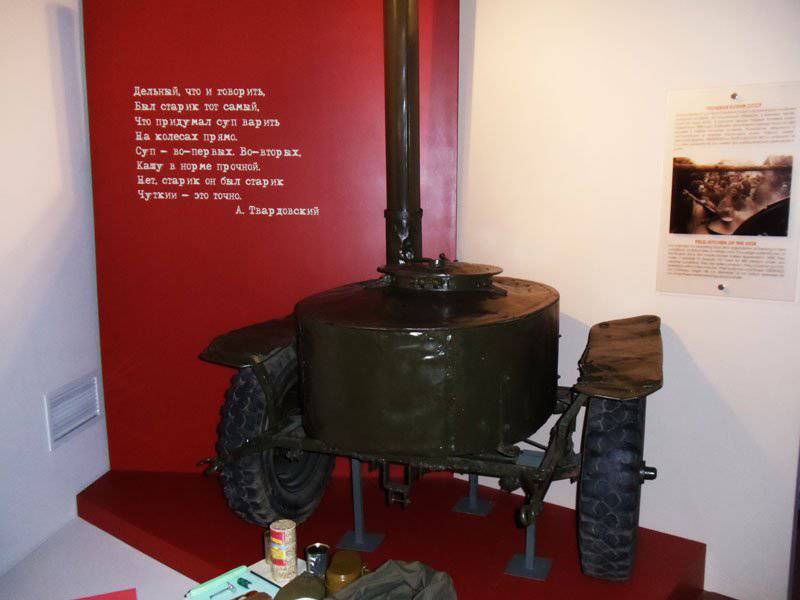 Ctrl Enter
Noticed oshЫbku Highlight text and press. Ctrl + Enter
We are
"Fire arc". Day of the defeat of the German troops by the Soviet troops in the Battle of KurskWhite spots of the battle at Prokhorovka station
46 comments
Information
Dear reader, to leave comments on the publication, you must to register.