November 7 2013
117
5 November 2013 of the year without much publicity went into the sea on the factory running tests completed by the construction for the US Navy, the universal landing ship (UDC) of a new type of LHA 6 America. The ship was built at the American shipbuilding enterprise Ingalls Shipbuilding Corporation Huntington Ingalls Industries in Pascagoula (Mississippi).

31 in May 2012, the corporation Huntington Ingalls Industries won the US Navy contract worth 2,38 billion for the construction of the second LHA 7 Tripoli of the same type, which will also be carried out at the Ingalls Shipbuilding in Pascagoula. The official bookmark Tripoli was scheduled for April 2013, but so far it has not taken place. The transfer of the US Navy Tripoli is scheduled for the 2018 fiscal year.

In total, the US Navy plans to build an UDC 11 type LHA 6. A feature of the first ships of the type LHA 6 (Flight 0 series) is the lack of a dock camera, which was available on the two previous types of UDC (Tarawa and Wasp). On the following ships of type America, the dock camera will apparently be restored. 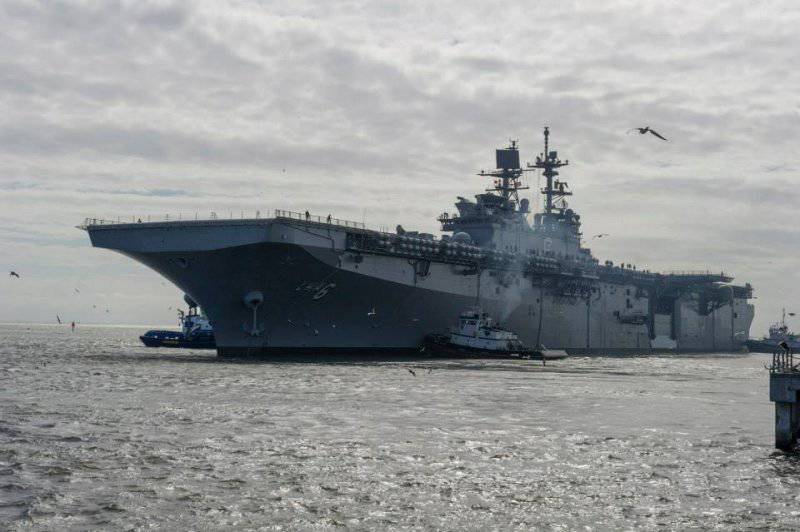 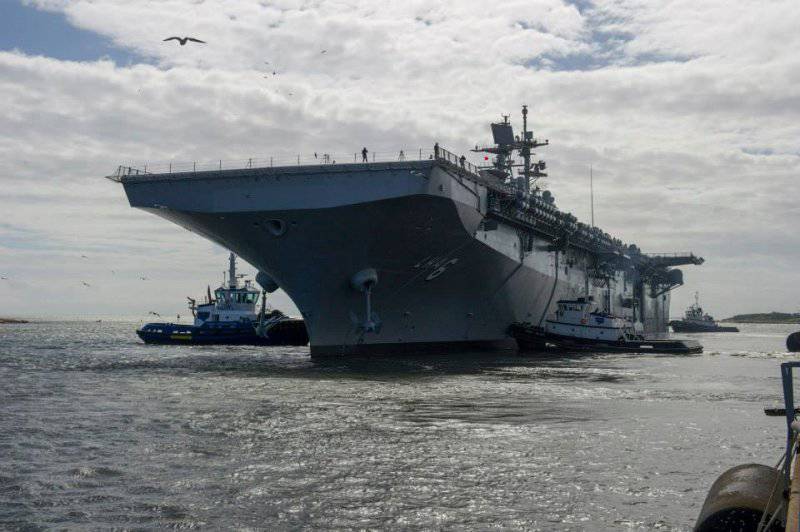 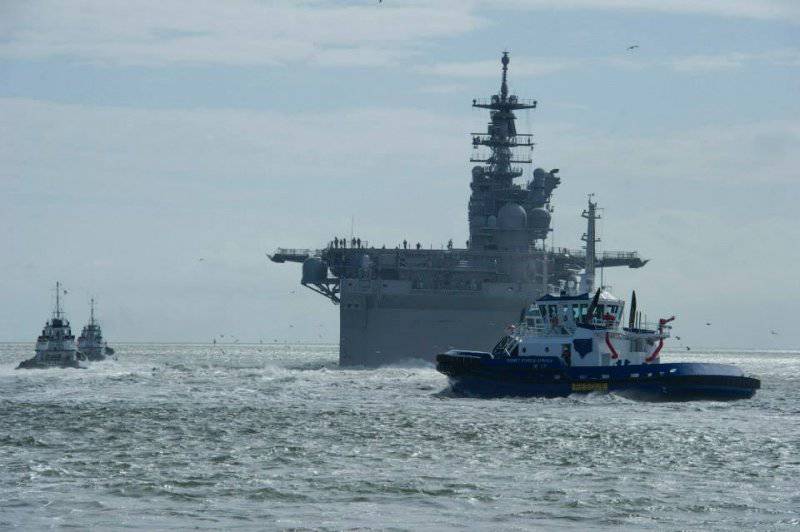 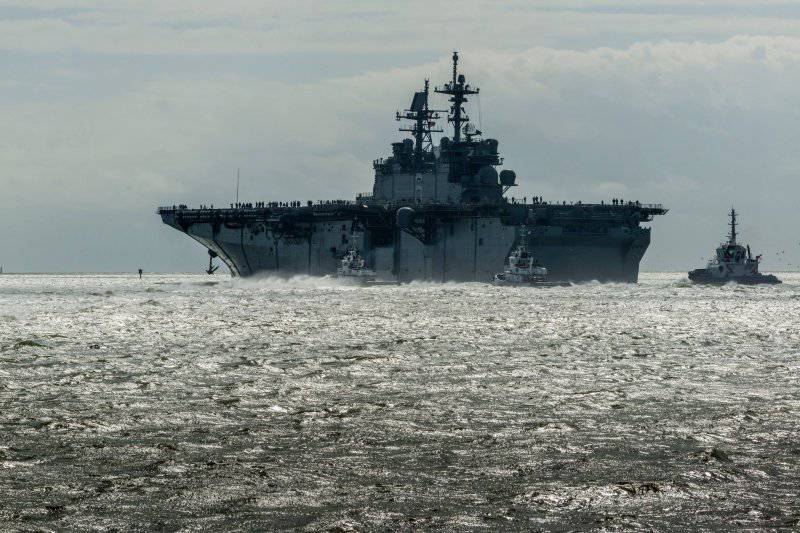 Ctrl Enter
Noticed oshЫbku Highlight text and press. Ctrl + Enter
We are
In the US, the laying ceremony of the aircraft carrier John F. KennedyThe landing boat of the 21820 project for the Russian Navy was launched.
117 comments
Information
Dear reader, to leave comments on the publication, you must to register.