The duty air defense forces of Ukraine and the Republic of Belarus conducted a joint training session. 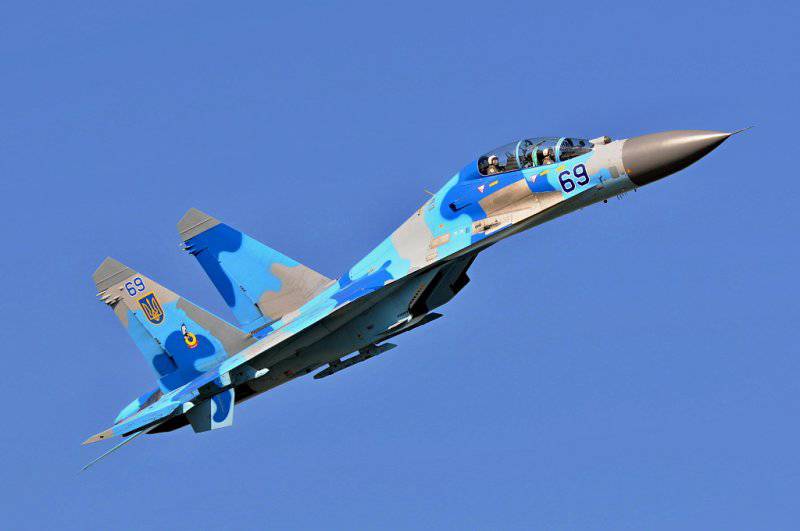 The main purpose of the event, which was led by the Commander of the Air Force of the Armed Forces of Ukraine, Lieutenant General Yuri Baidak, was to improve cooperation and achieve coherence of duty forces in various circumstances.

During the training, training questions were worked out regarding the interaction of the military command and control bodies during notification and exchange of information about the air situation, as well as the procedure for practical actions regarding the aircraft, which was partially denied radio navigation and radio communications. In addition, it was set up a clear interaction with the Ukrainian movement for the provision of operational information regarding the actions of the air defense forces on duty and the state of the forces and means of the search and rescue service.

In general, from the Air Force of the Armed Forces of Ukraine, around 150 military personnel, two MiG-29 aircraft and one Su-27 were involved in the training.

According to the Chief of Operations, the Deputy Chief of Staff of the Air Force Command of the Armed Forces of Ukraine, Major General Viktor Hamora, the training was an important step in preparing to ensure the security of the airspace of the Republic of Belarus during the World Hockey Championship in 2014.

Ctrl Enter
Noticed oshЫbku Highlight text and press. Ctrl + Enter
We are
In the missile formations of the two military districts, command-staff training beganCentenary Rescue Ship "Commune"
12 comments
Information
Dear reader, to leave comments on the publication, you must to register.