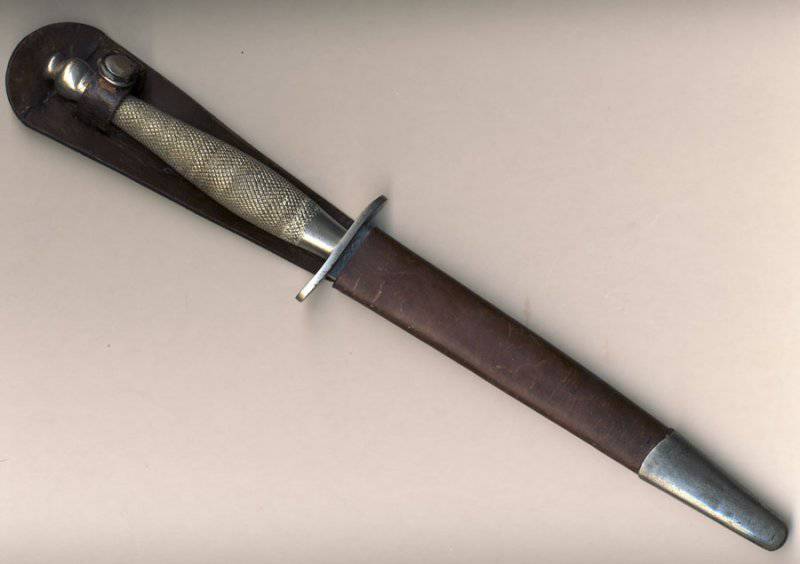 William Ferburn and Erik Sykes developed this dagger for the needs of the commando units based on the so-called “Shanghai fighting knives” in 1940 year. Later, two more modifications appeared, the last in 1942.

The first modification of the dagger had a brass handle with diamond-shaped notches. Garda was S-shaped. The blade, having a ricasso, was forged by hand, which makes it almost impossible to find two knives with identical blades. There were few such knives, fewer than 7 thousands.

The second modification also had a forged blade, but without ricasso. In addition, the guard was straight, not S-shaped. There were nickel-plated models of this knife, but there were also black ones, partially or completely blued. By the end of the Second World War, knives, which were initially nickel-plated, also began to be crowned.

Dagger of Ferburn-Sykes of the third modification

The dagger of the Ferburn-Sykes third modification began to produce at the end of 1942 of the year. The blade was not forged manually, it became more standardized. Until the end of World War II, 200 000 of such knives were manufactured. The handle no longer has diamond-shaped cuts, but 27 rings have appeared, which improve the dagger's ergonomics. True, experts say the deterioration of ergonomics of the third modification compared with the first two. 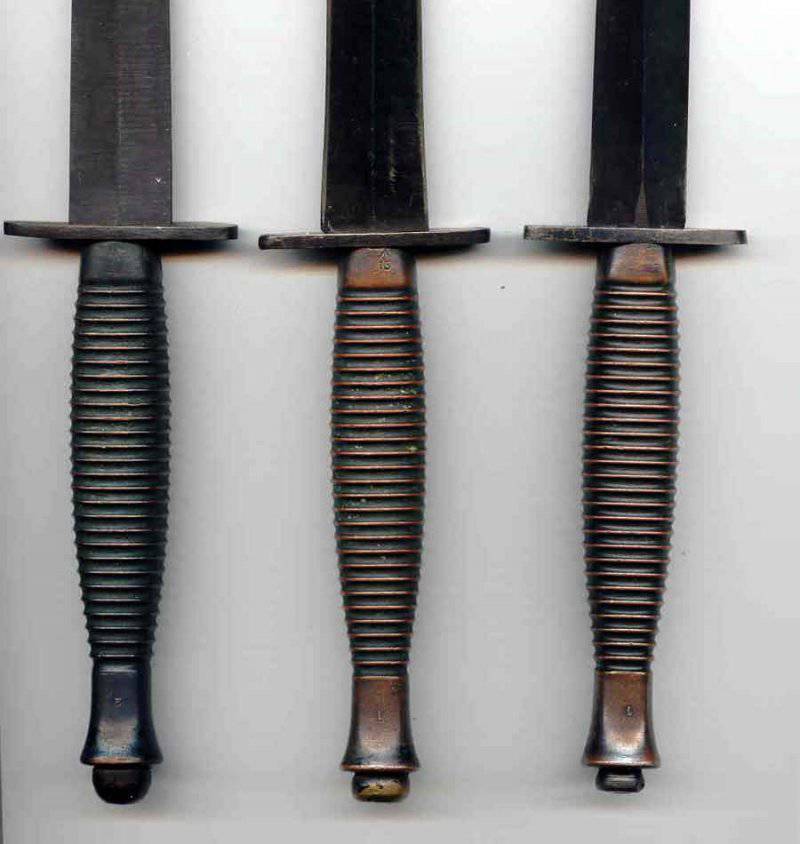 Daggers of Ferburn-Sykes of the third modification

The garda of the third modification of the dagger is straight, often with a stamp on it, just like on the blade itself. Despite the fact that the dagger was not forged manually, the difference in the sizes of different instances remained. Probably the reason for this is that the daggers were made in different factories. 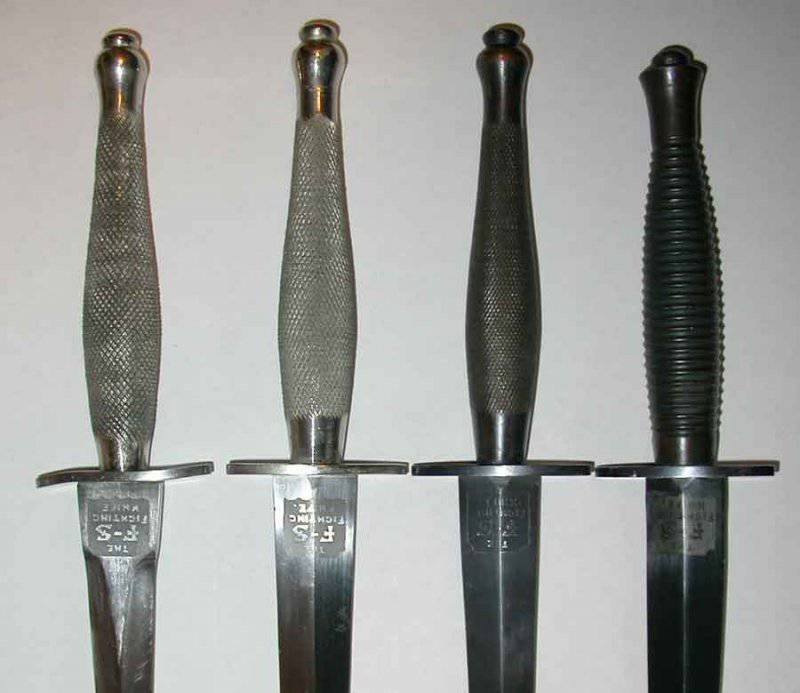 There are other variations of the Ferburn-Sykes knife. One of the best was produced at the end of 1942 by Rogers and was called "Beaded & Ringed". The model owes this name to its handle, made of brass with a characteristic pattern that makes it easier to hold the knife.

Even less often knives with wooden handles. There is an assumption that such weapons were made for the needs of units that fought in a hot climate, where the hand was sweating quickly. In fact, these knives have little in common with the classic models of Ferburn-Sykes, except that the shape of the blade.

Dagger of Ferburn-Sykes with a wooden handle

For the overwhelming number of models of this weapon, the sheath was made extremely simple, leather. For the first modification, a buttonhole was used to fix the weapon; later, a rubber loop came to replace it. Sometimes there were sheaths for paratroopers that were attached to the thigh or shoulder. 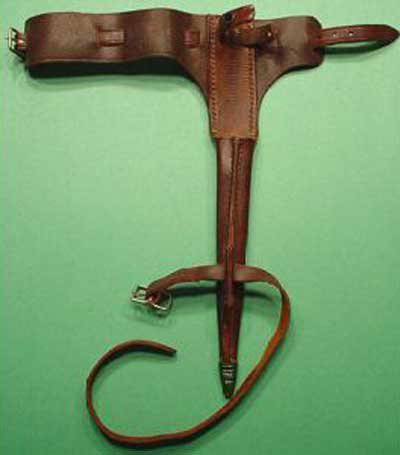 Also, it was very rare to see a rather strangely shaped metal sheath with leather, most likely used by the CIA and other similar structures. 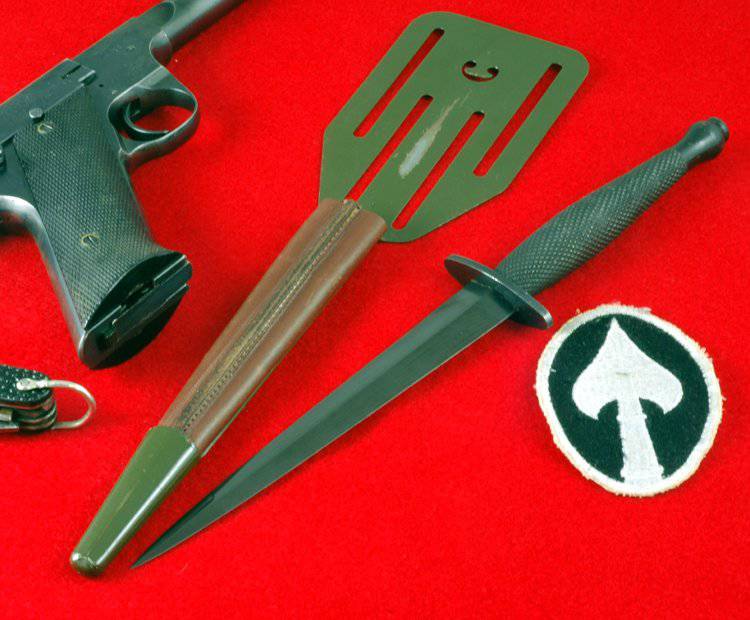