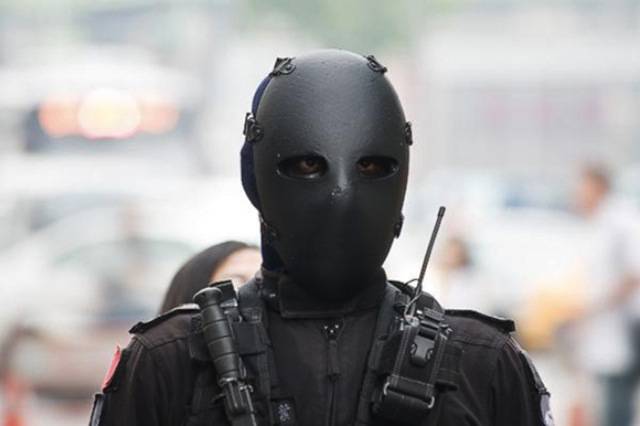 Taiwanese special forces and several other military units received a new batch of anti-bullet armor, including an ominous-looking ballistic mask.

The masks are designed to stop a .44 magnum caliber bullet fired at close range. From hitting a bullet in such a mask will have a hard time.

The approaching army of warriors in such sinister-looking masks should instill fear in the most notorious criminals. And the fact that they are also well protected should make the bad guys think twice before resisting.

You can buy this max on securityprousa.com for 375 dollars. 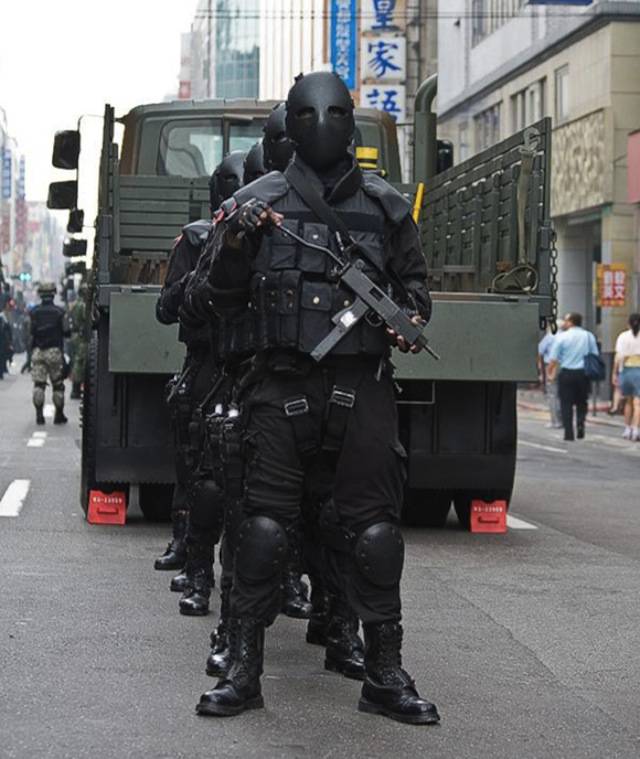 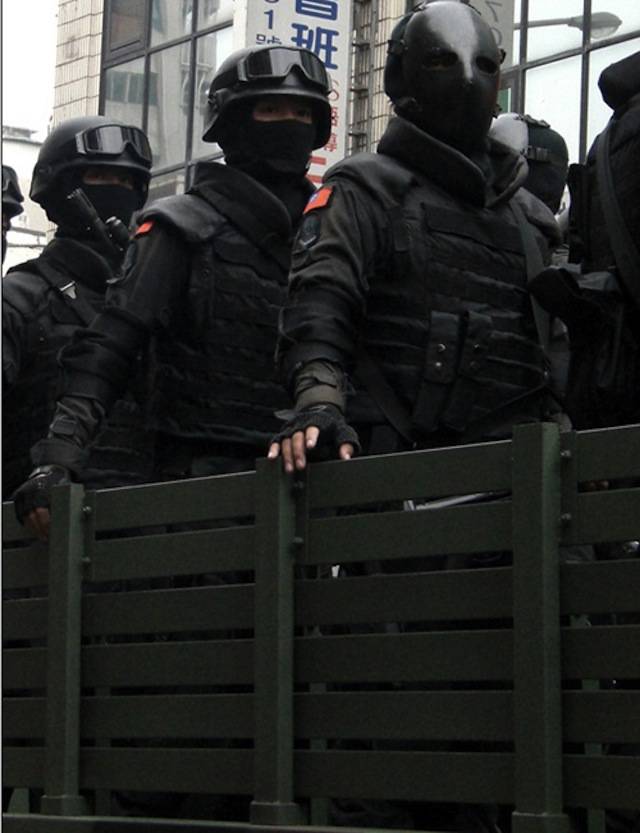 Although a mask can stop a .44 magnum bullet, it still hurts to catch a bullet in the face 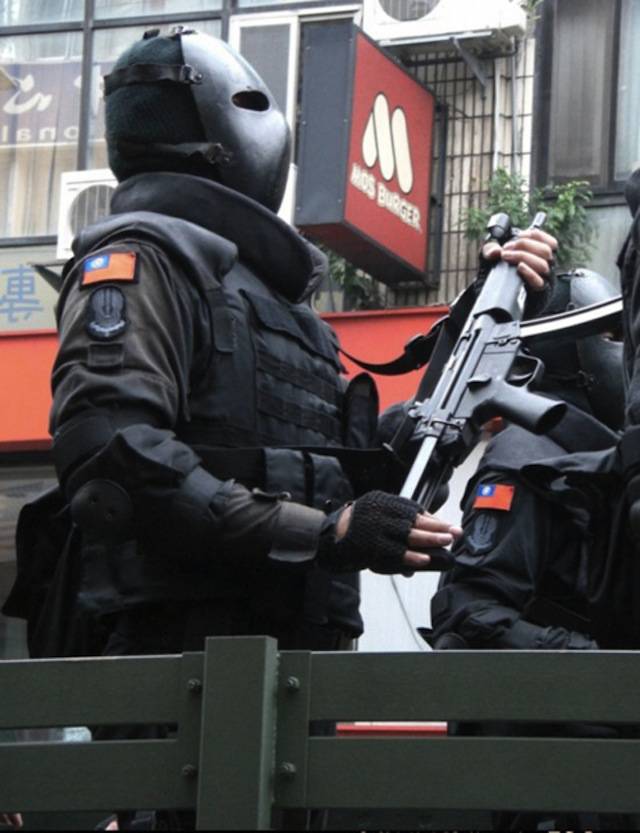 While providing ballistic protection, the mask at the same time instills fear in the enemy 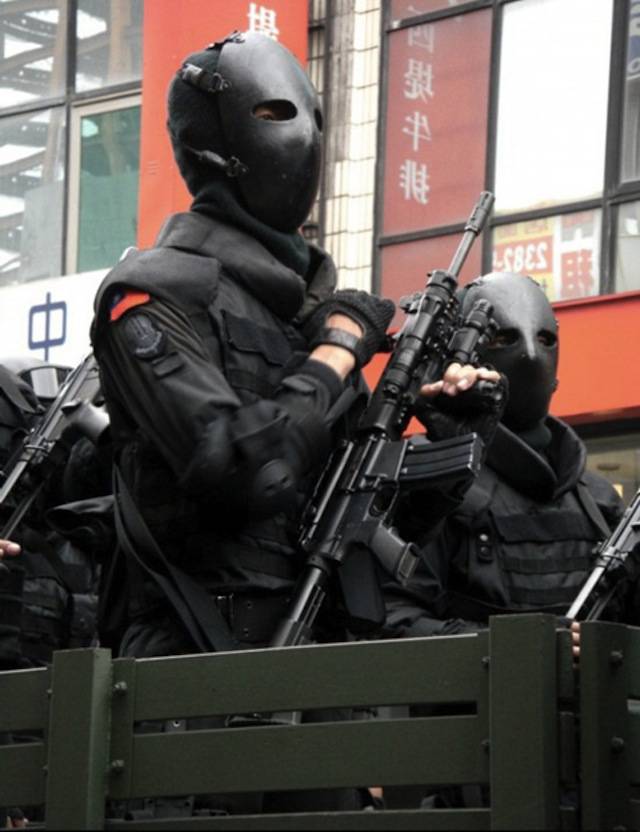 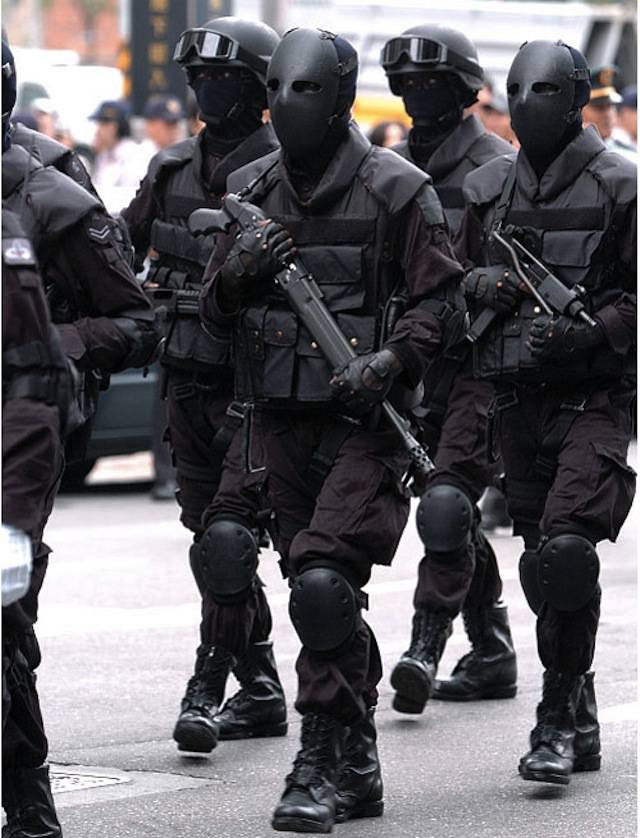 Having various weapons with them, these soldiers are ready to solve any tasks. 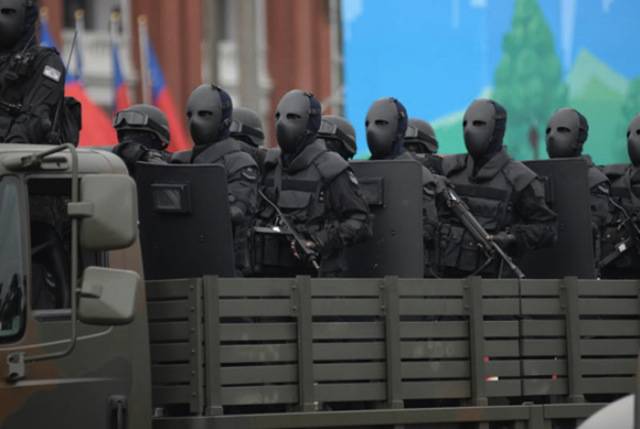 Ctrl Enter
Noticed oshЫbku Highlight text and press. Ctrl + Enter
We are
Syrian air defense shot down an Israeli missile launched during an air strikeProtection and booking systems. Challenges, opportunities and trends
133 comments
Information
Dear reader, to leave comments on the publication, you must to register.