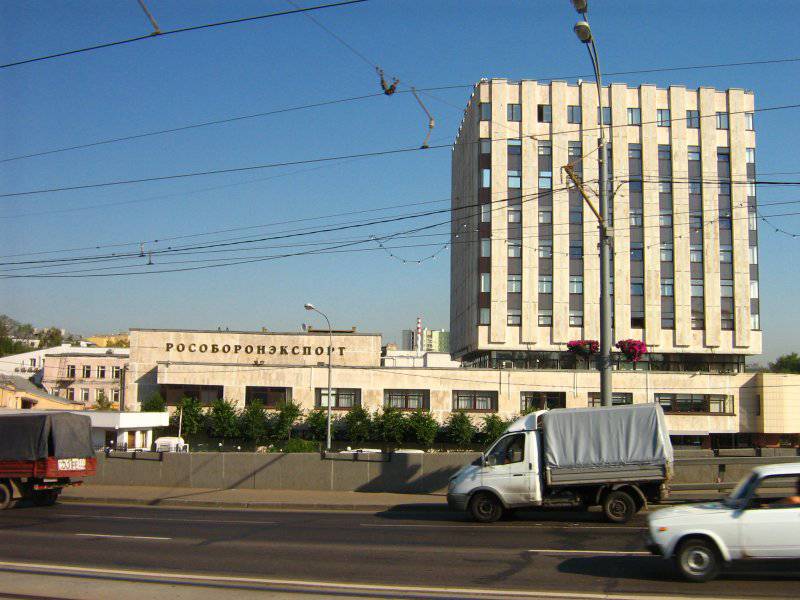 The state-owned company Rosoboronexport plans to supply arms and military equipment abroad with more than 2013 billion dollars in 13 year, the company's press service reported on Friday.

“From 2000 to 2013, Rosoboronexport managed to achieve great results - if in the first year of its existence the holding supplied military production (XVUM) for 3,1 billion dollars, in 2013, the company must overcome 13 billion mark,” message posted on the site Rosoboronexport.

As the head of the company, Anatoly Isaikin, noted, thanks to an adjusted development strategy, Rosoboronexport, in the face of fierce competition over the course of 13, continues to increase the volumes of arms and military equipment exported.

Ctrl Enter
Noticed oshЫbku Highlight text and press. Ctrl + Enter
We are
The action “Military service under the contract is your choice!” In Rostov-on-Don: future contract servicemen, exhibitions and “Russian Knights”Sergey Chemezov: Rosoboronexport is steadily increasing sales of military products
15 comments
Information
Dear reader, to leave comments on the publication, you must to register.