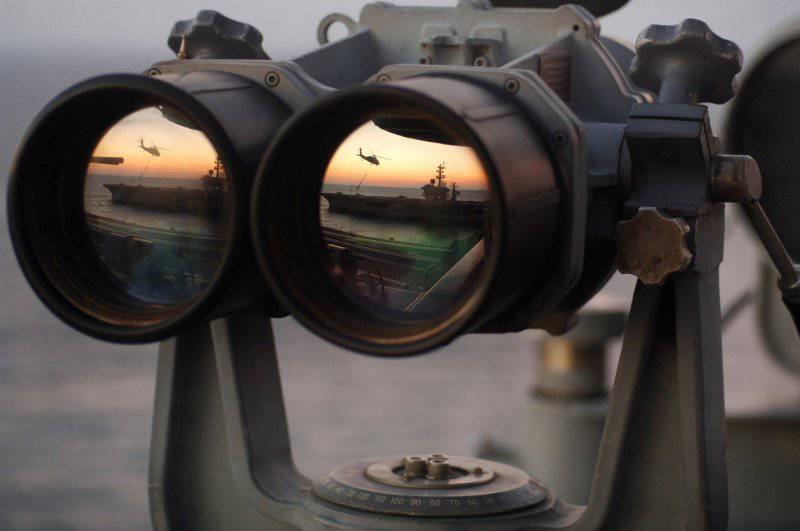 NPO Alpha, part of the Shvabe holding, presented at Interpolitech-2013 a unique binocular with image stabilization without power supply. To date, the development has passed all tests and adopted for service.


The company is in talks with the Russian Navy about the supply of binoculars, said Deputy Director General of the company Oleg Bystrov. This was reported to our correspondent in the press service Rostec. 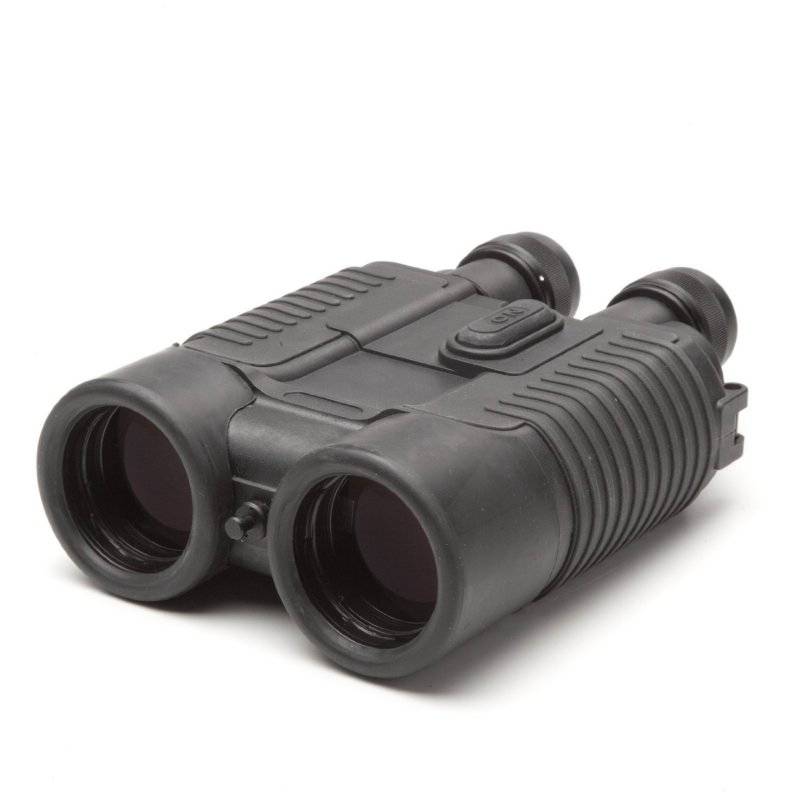 Binoculars came about as a result of the competition of the Chief Rocket and Artillery Directorate (GRAU) that we won in 2011. In 2012, the company launched 100 products, 30 of which 70 was also received - GRAU.

Alpha is counting on annual deliveries of similar batches of binoculars to these structures. The device also entered testing in the Navy - on the heavy nuclear missile cruiser Peter the Great.

Sailors appreciated the development and expressed their intention to make purchases. “There are no analogues in the world. Usually stabilization is carried out on gyroscopes that require power, and such binoculars are more expensive. In our developed binoculars, when you press a lever to stabilize, you remove it from the stocks, and the inside of the binocular floats in a magnetic field, that is, stabilization occurs due to Foucault currents. Power is not required, ”explained O. Bystrov. 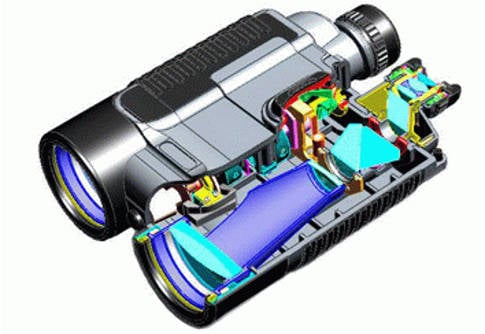 Currently, the company is working to reduce the mass of binoculars. Binoculars with image stabilization BCS 20x50 created on the basis of the revolutionary achievements of optical science of the XXI century. The device does not require electrical power and does not create acoustic noise, has a virtually unlimited service life.

When working with a helicopter or a boat provides the possibility of conducting full-fledged observations. Binoculars are sealed, fully moisture resistant, has a shockproof housing. The device can operate at temperatures from -40 to + 40 degrees Celsius.

Binoculars with image stabilization of the new generation BCS 20х50 is an observation device based on the revolutionary achievements of the optical science of the 21 century.

Binoculars with image stabilization BCS 20x50 do not require electrical power, do not create acoustic noise, have an almost unlimited service life. When working with a helicopter, boats provide the possibility of conducting full-fledged observations.

Binoculars are sealed, fully moisture resistant, have a shockproof housing. The devices operate at ambient temperatures from -40оС to + 40оС, the press service of NPO Alfa informs. 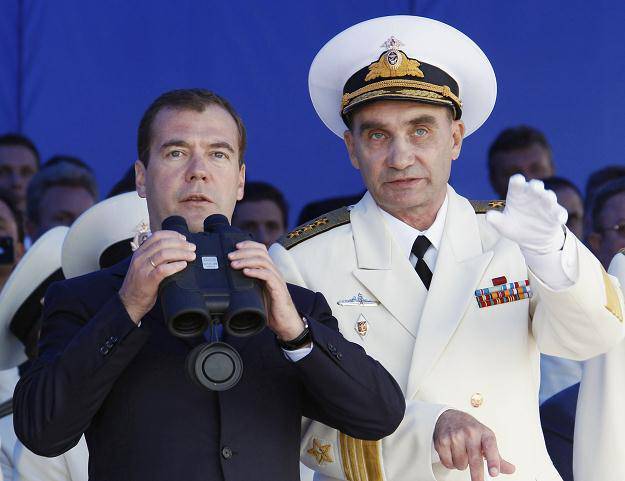 Many have already purchased binoculars with image stabilization "BCS 20x50" 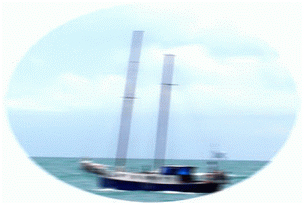 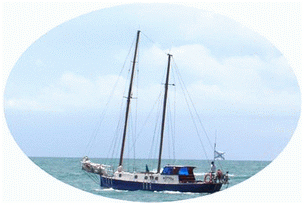 Ctrl Enter
Noticed oshЫbku Highlight text and press. Ctrl + Enter
We are
In Moscow, the exhibition "Interpolitech-2014"Space Innovations from Shvabe Holding
59 comments
Information
Dear reader, to leave comments on the publication, you must to register.