Tanks got a new mode

November 1 2013
35
The article is posted on the rights of information cooperation. 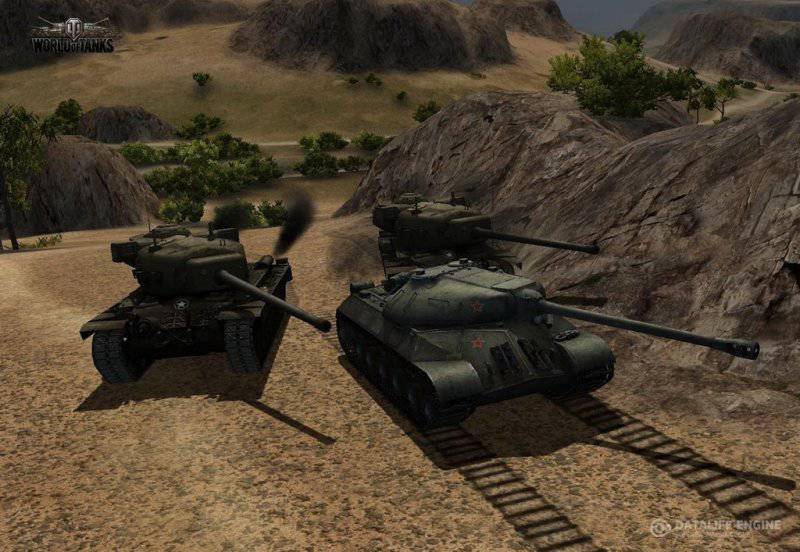 29 September 2013 - Wargaming, a leading developer and publisher of online games, announced the release of the 8.9 update for the MMO-action game World of Tanks.

The “team battle” in the 7 format on 7 gave players the opportunity to fight against peers of equal strength, and the national tree of Germany acquired a second branch of PT-ACS.

In addition to the new technology and combat mode, 8.9 added another combat location to the World of Tanks with the North American setting - the North-West.

World of Tanks is a massively multiplayer online game completely dedicated to armored vehicles of the mid-20th century, in which fans of steel giants from all over the world fight shoulder to shoulder, defending their claims to world tank domination.
Join the million army of tankers: www.worldoftanks.ru

Details on the website: www.wargaming.com
Ctrl Enter
Noticed oshЫbku Highlight text and press. Ctrl + Enter
We are
Wargaming Announces 8.5 Update for World of TanksArsenal World of Tanks will replenish with new technology
35 comments
Information
Dear reader, to leave comments on the publication, you must to register.