Order in the tank forces?

November 1 2013
230
Received from a friend the other day who visited one of the training units, photo T-90 arr. 1992. and recently arrived early T-90A (2004-2005 release). Despite the fact that the last cars are not even 10 years old, they are very "ushatany". It was striking that the windows of the sights (in particular the commander's “Agatha”) and observation devices were covered with paint. How were these exploited Tanks - absolutely incomprehensible! 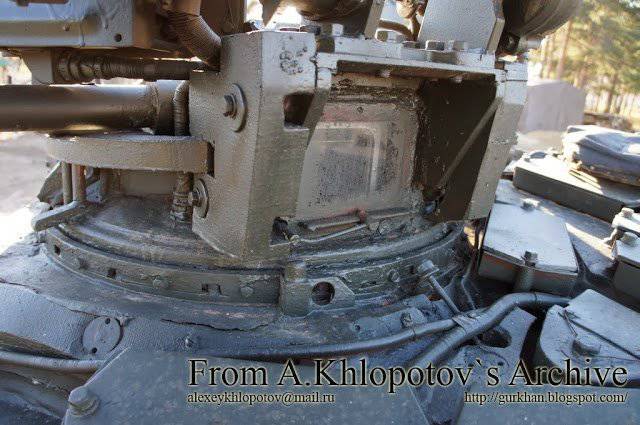 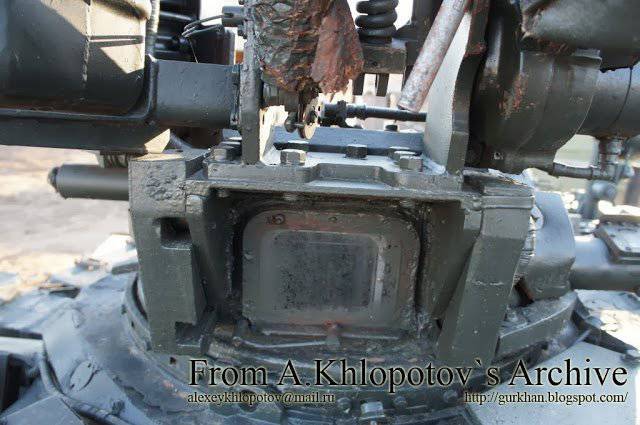 The sighting and observation complex apparently is not needed at all by the commander of the Russian T-90A - the Agata lens is simply overshadowed. 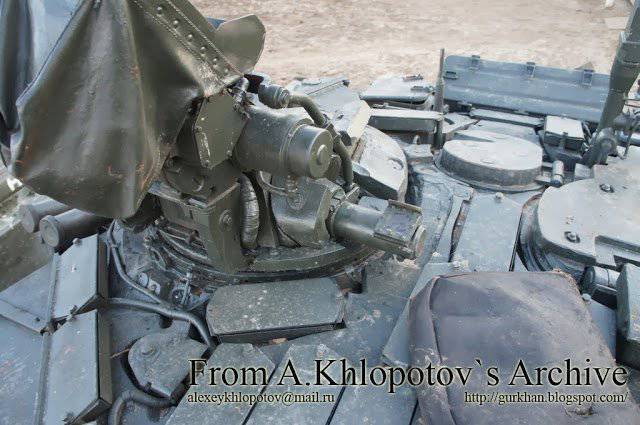 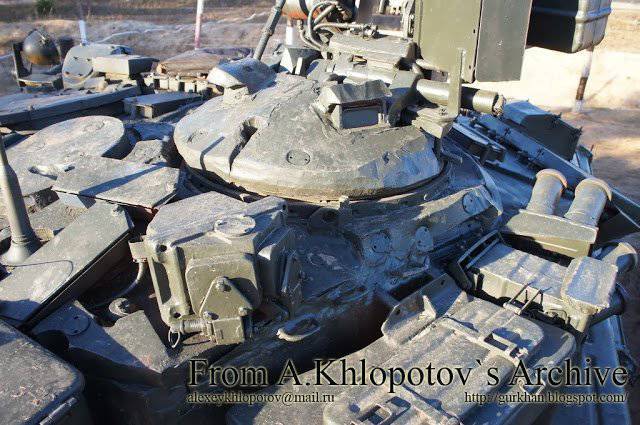 The commander on the T-90A is completely blind - except for the sights, he has painted over the usual viewing instruments. 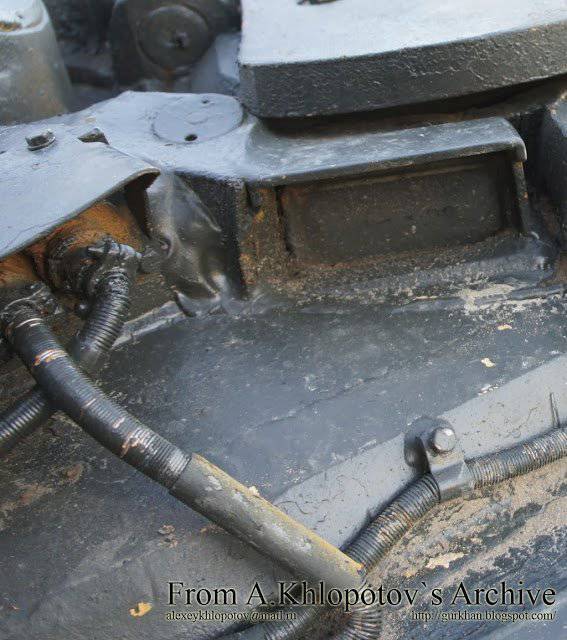 And so painted over the viewing device at the gunner ... 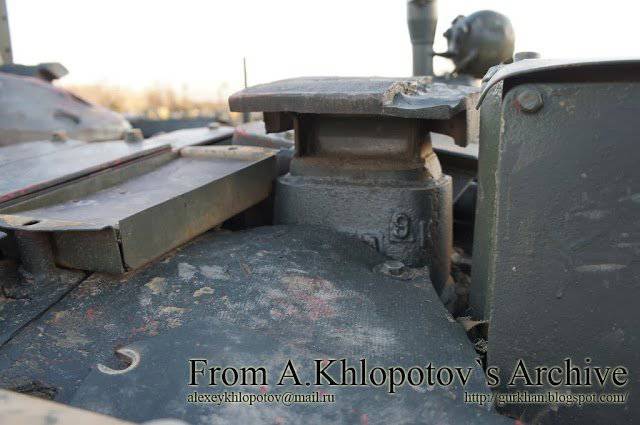 This viewing device on the T-90A was more lucky - it was not painted over, but do you think you can see at least something through it? No wonder that our tanks are "famous" for their blindness, and the saying "Deaf as in a tank" has a wide circulation among the people ...

The degree of their operational readiness causes extreme doubt, not to mention the readiness for battle. But these tanks in the General Staff are considered modern and are regularly inserted into reports in which they talk about the shock rates of renewal of the fleet of military equipment and super-duper rearmament. Apparently, someone not only sights on the sights, but also the eyes (glamorous pink paint) and hands (dollar green). A comrade conveyed that he had again heard from tank crews that the "tractor" - as the Russian army called Tagil machines - are bad in operation. The moment of the field repair of the torsion was filmed. Tankmen say that T-90 is a disease. When driving a car with a cannon turned back, torsions regularly break on the last road wheels. Warriors explain this phenomenon by the fact that the center of gravity is shifting. Do not they know about this at Uralvagonzavod and at UKBTM? Why not take action? 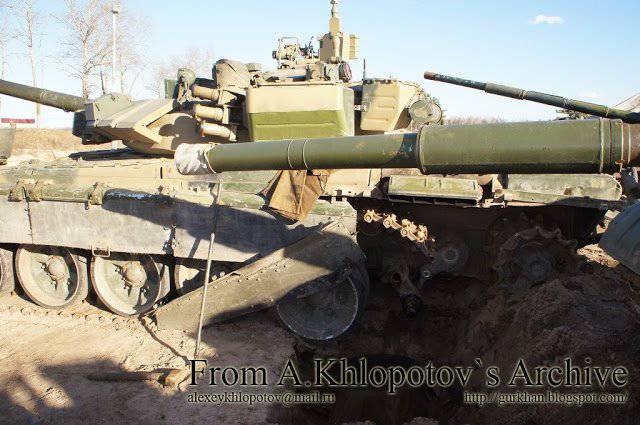 The breakdown of the torsion bar on 6's T-90 rollers is a massive and familiar phenomenon. In the photo - repair in the field. 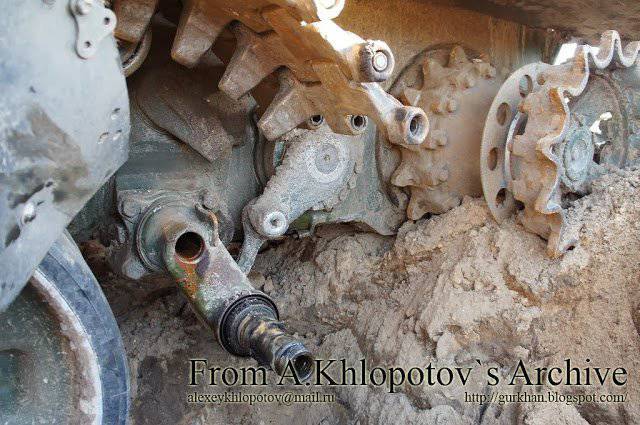 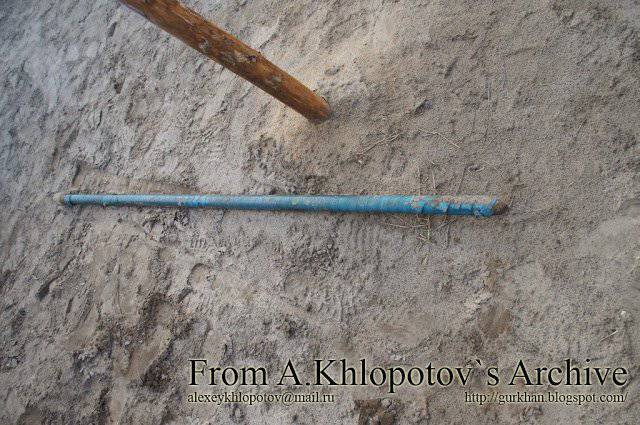 There was also a complaint about the reverse gear. The tank is not going back! Dissatisfaction was also expressed with regard to AZ. What, allegedly, if his refusal happens, it is not clear what is the reason. And on the MOH T-80, everything is immediately clear, as there are sensors from each charging stage. And from the North Caucasus, I get information about the extremely low engine life on the T-90A tanks. So, for the B-92C2 diesel engine, the resource is declared in 700 hours, however, the warranty time of the engine is two times lower - 350 hours. But often the engines do not reach this deadline. Warriors, this situation, in principle, beneficial. The engine flies ahead of time - its manufacturer changes the warranty without any questions and the tanks are operated further. Therefore, it is not specifically disclosed. The factory manufacturer, too, there is no reason to shout about the poor quality of its engines. But at the same time, according to the logic of things, the plant should feverishly look for a way to remedy the situation. 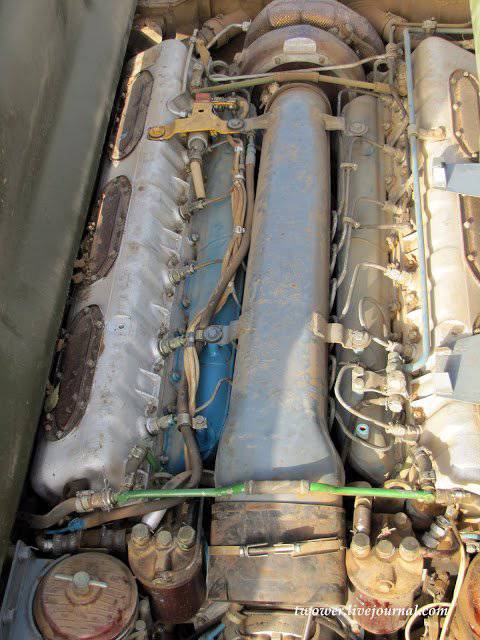 The B-92X2 engine of the T-90A tank often falls short of the warranty period.

Indeed, such a solution was found - given the political resource of the Corporation, the plant, instead of improving the engine, simply turned the price on it. As a result, even with a warranty replacement, it is not at a loss. On the other hand, the engines returned under the guarantee to the plant, they, too, do not automatically fall into scrap metal, but are sifted, restored and re-launched into circulation along with the new ones. As a result, “peace and quiet, but God's grace” - everyone is happy, everyone keeps quiet. In the loser only the state. It's not a 1937 now?
Also, “tractors” are called recently received brand-new, modernized T-72B3 and in another military unit located in a completely different region. So this epithet seems to be objective, since it is assigned without saying a word. In both cases, people have something to compare: T-72BV and, until recently, were T-90UD in the "training" on a par with the T-80B and T-80 tanks. Well, the combat team just moved to the "tractor" with the "swallows" of the T-80BV.
T-72B3 are criticized not only because of their disgusting mobility - they have a much more significant disadvantage: by fulfilling the customer’s requirements in a formal way - the Russian MO-designer stupidly replaced the old night sight, which was Sosna-U . "Pine" - a magnificent sight, but ... it is worth it is not in place! Being now the main one in its essence (and, by the way, according to operational documents), it is installed without complying with the requirements of ergonomics.
As a result, to work with him, the gunner is forced to take an uncomfortable position and bend the neck. Naturally, this can not continue all the time - a person, even willing to fulfill the requirements of instructions, cannot physically do it anymore - neck muscles ache, blood circulation in the brain is disturbed, with all the ensuing troubles in the form of dizziness, loss of coordination. As a result, the “Pine” gunners prefer not to use (the sighting channel), exploiting the “old” 1А40, which has now become auxiliary, but standing in the “right” place. Let me remind you that each T-72B3 costs Russian taxpayers more than 50 million rubles. It would be necessary to make our generals responsible for modernization, and for one and the designers who carry it out, buy their own money on the "Cruiser" or "Gelendenvagen" and ride constantly with the head protruding from the window leaf .... Maybe it would be smarter then? 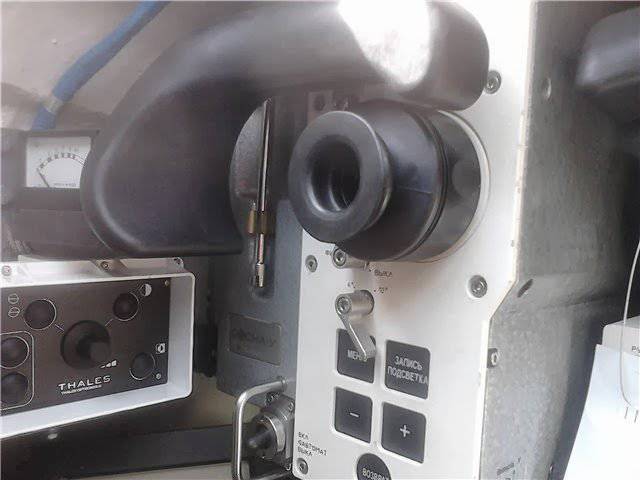 The main target tank T-72B3 "Pine-U". If there are no problems with the thermal channel - the “picture” is displayed on the monitor, then it is inconvenient to work with the sighting device - you have to bend the neck. 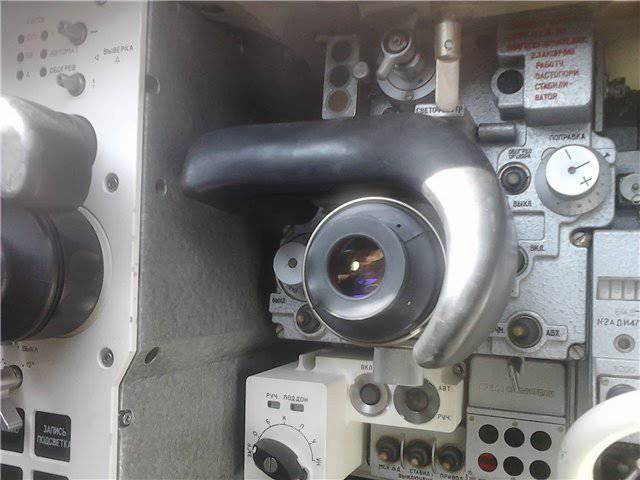 The auxiliary sight 1А40 on the T-72B3 tank is in its former place, and working with it does not cause any difficulties, unlike the “Sosny-U” which is "near".

No, in fact, is such a disregard for ergonomic requirements - is this normal? Of course not, and the designer is aware of this, but they otbrebayut from themselves in the direction of the MO - they say, as ordered, so done. Not really could not make brains? Why not try to resist the stupid requirements of MO? Under Kartsev, Venediktov and Potkin, for some reason, the KB could firmly defend its ideas and proposals, and now it is completely “under” MO. Satisfying the customer's whim for his money, as an option, is called "prostitution."
PS Now “patriots” will again accuse me of throwing “shit on a fan”, “in a temporary insanity”. Is it time for them to realize that the “posture of the ostrich” will not lead to anything good in the end? And if you continue to hush up the problem - it does not resolve itself. We need urgent and very tough conclusions! The golden words of Lazar Moiseevich Kaganovich, the people's commissar of communications, once said: “Every accident has a name, a surname and a title” ...

Ctrl Enter
Noticed oshЫbku Highlight text and press. Ctrl + Enter
We are
Modernized medium tanks in the postwar period. Tank T-34-85 arr. 1960The fire control devices of the Soviet and German tanks of the Second World War. Myths and Reality
230 comments
Information
Dear reader, to leave comments on the publication, you must to register.