The Germans have developed a three-barreled machine gun

November 1 2013
47
The German company Rheinmetall is working on a new RMG triangle gun of caliber 7,62 mm. According to Altair, the machine gun is created on the basis of 12,7-millimeter RMG .50 and is intended for installation on remote-controlled turrets. 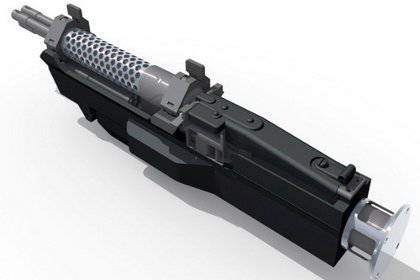 The creation of a new machine gun Rheinmetall announced in Zurich at the exhibition Medium Caliber Day. According to the publication, the design of the machine gun is fundamentally different from the usual Gatling scheme used in six-barrel machine guns (Minigun, aviation guns GSh-6-23). In the RMG machine gun, fire is fired simultaneously from only one barrel.

When heated (followed by a special sensor), the barrel is automatically replaced with the next using an electric motor. For comparison, on some modern machine guns in case of overheating, it is possible to replace the barrel manually (for example, on the Kalashnikov machine gun). 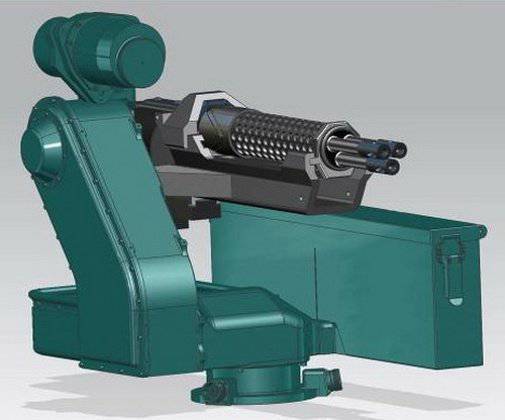 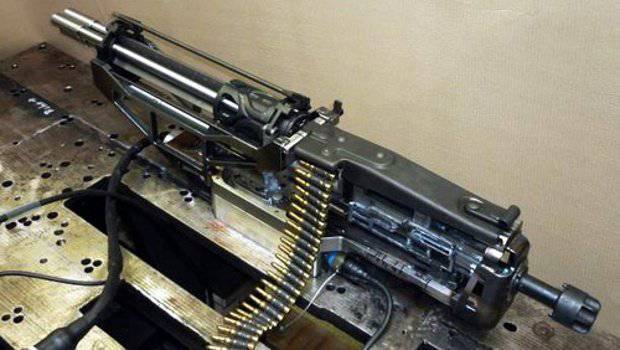 Deadlines for the development of a new 7,62 mm machine gun are not specified. Rheinmetall is the largest German manufacturer of weapons and military equipment. Among other things, the company produces 120 mm guns for the main combat tanks Leopard-2 and the equipment of the "soldier of the future" Gladius.