America is waiting for a color revolution 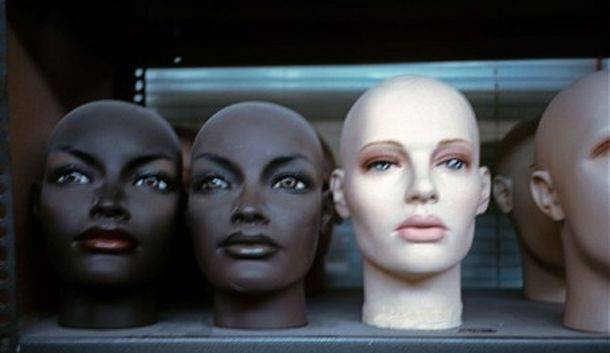 Shatdaun, who turned off his usual life in the United States for several weeks this fall, clearly demonstrated what a serious schism has occurred in the country. The time bomb under the once integral construction “united American nation” is collected not only from economic and political elements, but also carries in itself a no less explosive component - a demographic.


The fact that the crisis in America is rooted in much deeper problems with the growth of public debt is openly acknowledged by many influential politicians, scientists and public figures of the United States. Most precisely, this thought was expressed by the famous Republican senator from Florida Marco Rubio (Marco Rubio), who, commenting on the confrontation between the White House and Congress, admitted bitterly: "In the end we will find a way out of the crisis that has developed this month. But, unfortunately , the real crisis that our country is experiencing will remain. And this real crisis is the growing feeling in our people that we are losing the American dream. "

The senator’s idea received unexpected support on Capitol Hill from congressional stenographer Dianne Reidy, who, during a vote on the budget bill, suddenly came up to the microphone and uttered a strange speech, ending it with the phrase: “We are not a single nation under God. "And never were she!" In the House of Representatives, they could not explain what prompted the respected worker and the mother of two children to take such a step, and the journalists tried. Analyzing the situation with the shutdown, the Washington Post newspaper put into the headline its vision of what is happening: "A deep split in many directions." And she explained in the text of the article: "Some may rightly accuse politicians in Washington, but in reality the opposition in the capital of the country is a reflection of the irreconcilability of the views and values ​​of ordinary Republicans and Democrats throughout the country."

For supporters of the Great Old Party (Grand Old Party), the fight against the policies of Barack Obama is a matter of principle. The essence of their claims to the current White House administration was formulated as early as 2004 by well-known American sociologist and political scientist Samuel Huntington (Samuel P. Huntington) in his work The Spanish Challenge (The Hispanic Challenge). In it, he criticized the policy of multiculturalism and immigration promotion, conducted by "elite intellectuals, economists and politicians with cosmopolitan and transnational views", believing that it "undermines the fundamental culture" of the United States. “We have a country of equal opportunities,” the Republicans are outraged. “And the one who does not want to work hard has no right to rely on state support in the form of medical insurance, pensions and benefits. Otherwise, we will become like Europe,” the democratic opponents are outraged, with its “cultural tolerance”, decrepit democracy and the dominance of immigrants!

Concerning the latter, supporters of the “party of the elephant” have special concerns. And, judging by the results of the census 2010 of the year, which are actively analyzed and prepared today, are not groundless. The most alarming for Republicans is the tendency to a steady decline in the proportion of the white population - the basis of the Grand Old Party electorate. Statistics is relentless: the founders of the United States, the keepers of the national idea, who for two centuries built and drove the United States forward, by the middle of this century’s 40, would cease to be a majority in their own country. Already in 2010, among newborn Americans, whites and whites became equal. “This is an important turning point,” said William Frey, a senior demographer at the Brookings Institution. “We are witnessing how in our country the culture of the white“ baby boom ”of society is being replaced by multiculturalism. 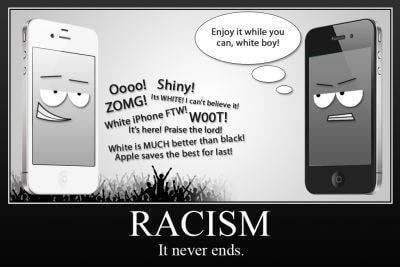 The "critical moment" is complemented by a whole bunch of negative processes, tracked by the census in the depths of American society. The sharp aging of the population (mostly white) and the lowest growth rate since the Great Depression. The lowest for the entire period after the Second World War, the indicators of geographical mobility of the population, which contributes to the growth of unemployment and poverty in the country, and also leads to the decline of entire cities. The fall in the number of poor households in the country is also supported by the fall in the average real income of households, which was recorded for the first time in history United States population censuses conducted since 1790!

However, if most of this negativity can be attributed to the consequences of two recessions experienced by the United States in 2001 and 2008, experts see the cause of America’s major "demographic" problems with far-reaching consequences in the flawed immigration policy held in the country since the middle of the 60. last century. The new naturalization system approved by the Congress in 1965, based on the family-related principle of obtaining citizenship, led to the fact that the countries of Latin America and Asia, rather than traditional Europe, became the main suppliers of labor in the USA. The end of the cold war and globalization also contributed. As a result, by 2010, about 40 million (or 13% of the population) of Americans were born outside the United States. 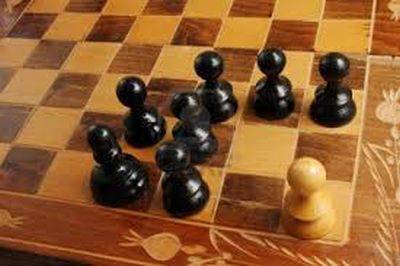 Thanks to a change in the immigration vector over the past decade, Latin Americans have become the second ethnic group in the United States. And this is another problem that does not please the indigenous white population at all. According to recent polls, more than half (and this figure is growing every year) Americans believe that "colored" migrants take their jobs, put a heavy burden on the education system, social security, health care and pose a threat to America's security. However, President Obama does not seem to hear his fellow citizens. After winning the elections in November 2012, he turned to his supporters in his native Chicago: "I believe that we can save the idea that is the basis of our society: if you are ready to work, then it doesn’t matter who you are and where you're from ... you are black or white, Hispanic, Asian or Native American, young or old, rich or poor ... You can do it here in America if you are ready to try. "

Democrat Obama can be understood: in the 2012 election of the year, he was overwhelmed by the overwhelming support of America’s “colored” one. 93% of African-Americans voted for the black presidential candidate, 73% are citizens of Asian origin and 71% are Hispanic. The candidate of the Republican Party, Mittu Romney, cast their votes to 59% of white voters.

“We are still a country that is divided along racial, age, and ethnic lines,” states William Frey with sadness. “This split is particularly pronounced during elections, when the white age population is moving in one direction, and the youth of color is in the opposite direction.” 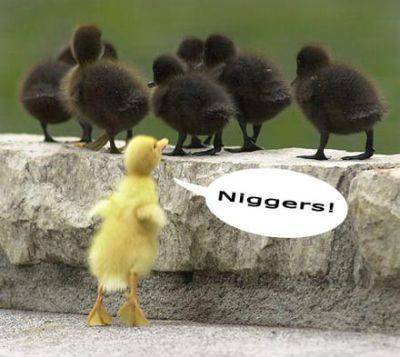 Growing color minorities do not seek to assimilate with the white (as yet) majority. They do not inherit the imperial consciousness of the exclusivity of the American nation, but introduce their culture, traditions and political views. Will they be able (and will they want) the two existing US parties to absorb such voters? Or will the latter try to create a new political force, splitting the United States even more? As follows from these studies, today the majority of color voters are dissatisfied with their low representation in executive bodies. For example, Latin Americans among senior government officials only 4%, although their share in the population of the country is already 4 times higher.

Jorge E. Ponce, co-chairman of the Federal Equality Employment Opportunity Commission, is convinced that increasing ethnic diversity in the upper echelons is "economically necessary to survive in the global market."

Today in the once-exemplary American "melting pot of nations" proportions are changing and pressure is growing. If the boiler breaks the lid, by the middle of this century, the United States in its current form will simply disappear from the world map.

Ctrl Enter
Noticed oshЫbku Highlight text and press. Ctrl + Enter
We are
The world we leave, the world we enter, and the world between themRussia: the Moon, Mars and further everywhere ... Speeches of the participants of the Izborsky club in the corporation "Rosobschemash"
107 comments
Information
Dear reader, to leave comments on the publication, you must to register.