Nostalgia for the seventies ...

November 2 2013
200
Bright, cheerful, sunny pictures in which one of the participants of the foreign educational program AIFS, David Cardiff, captured Moscow and St. Petersburg during a visit in the distant 1973 year. Today, admiring these talented photographs, it is hard to believe that exactly 40 years have passed since then, the period for which so much has happened in our country - the collapse of the USSR and the change of the political system, the exhausting war in the Chechen Republic and the war in Afghanistan, the fall of the “iron” curtain "and the devastation of 90's ...


Happy 70 will forever remain in the hearts of a whole generation of Soviet people, as one of the happiest and most relaxed periods in the life of the Soviet Union. 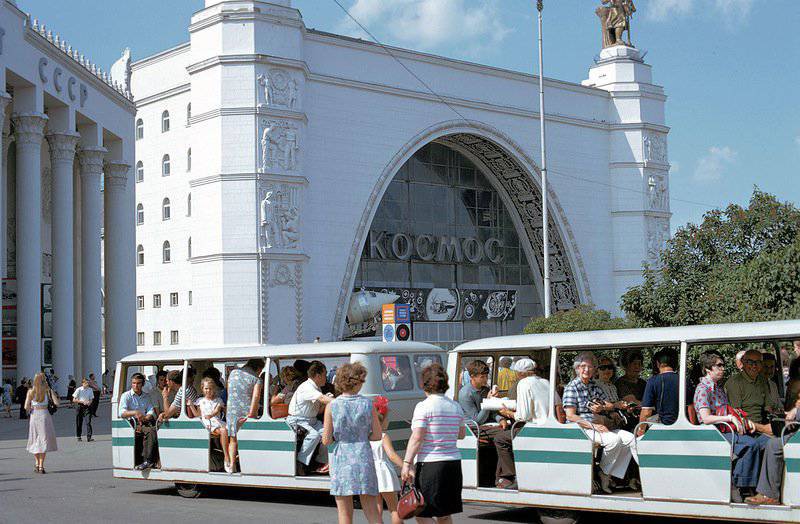 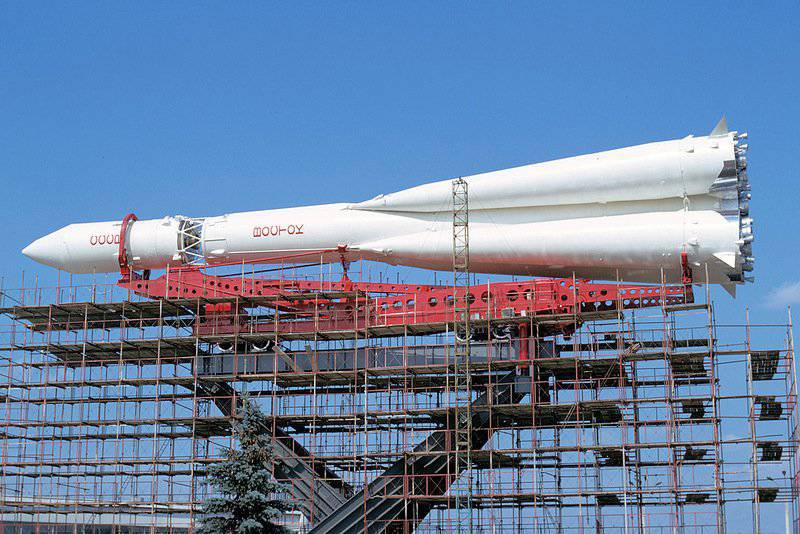 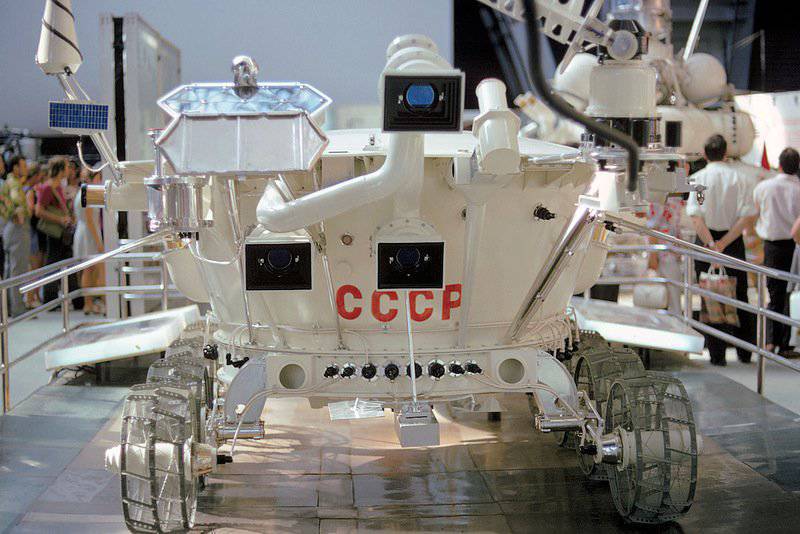 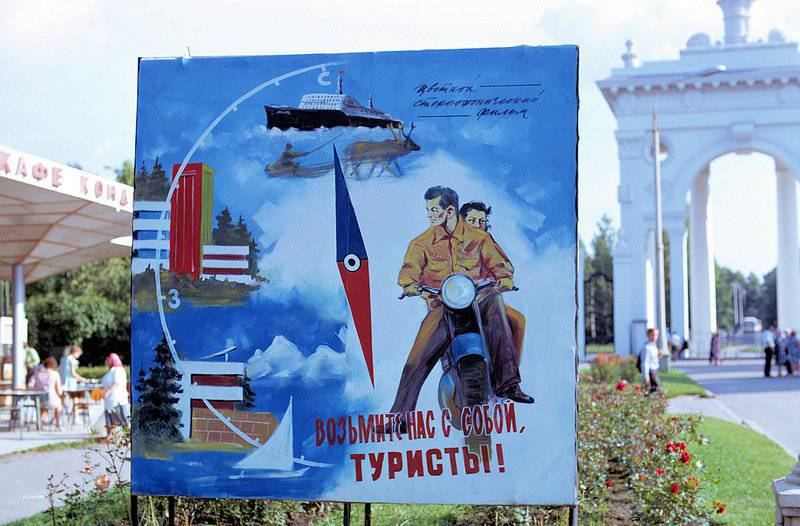 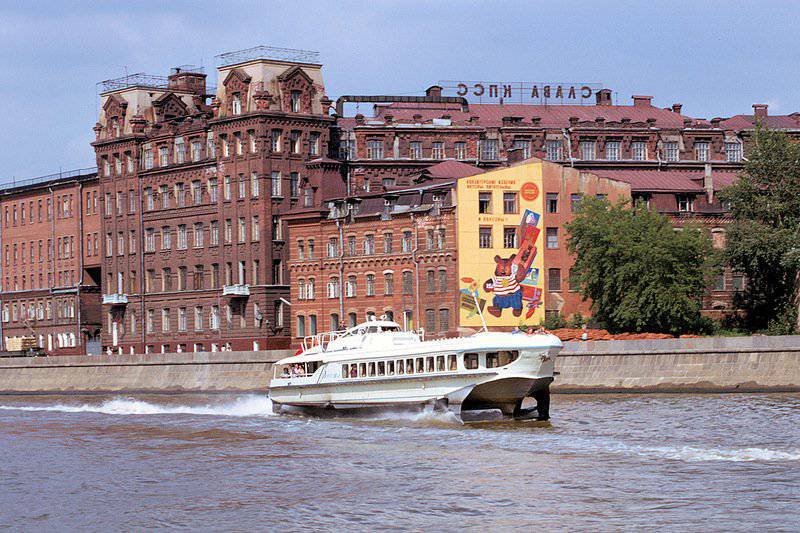 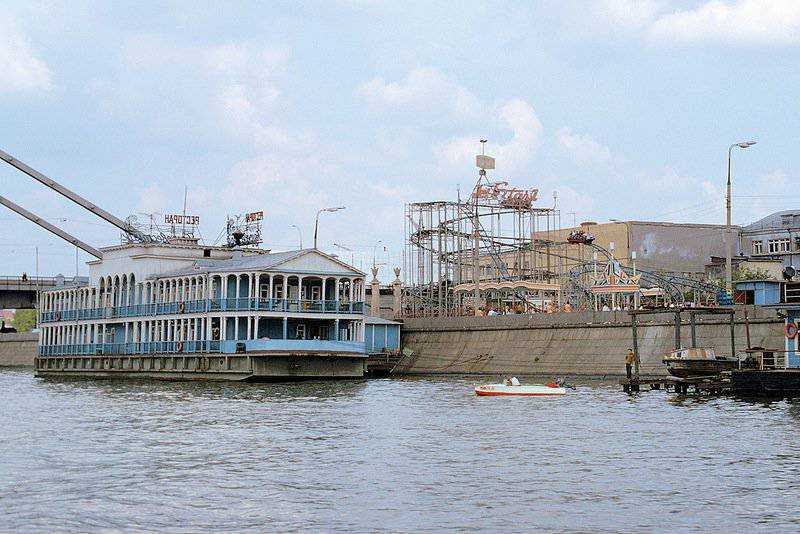 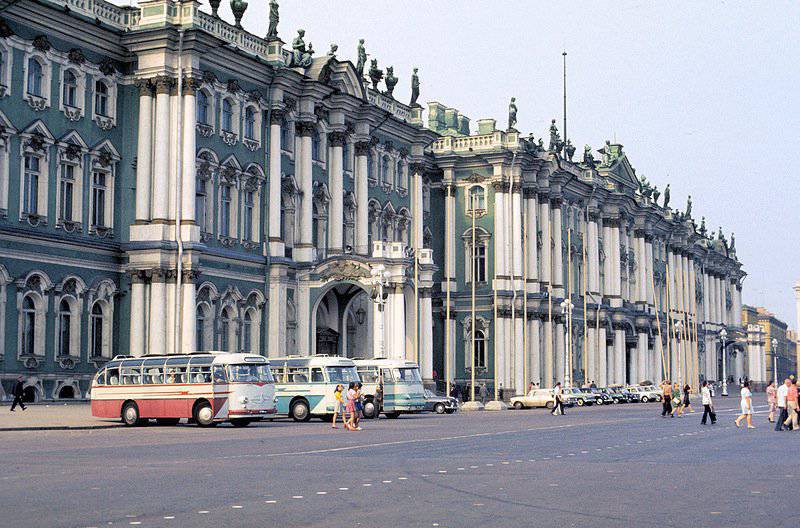 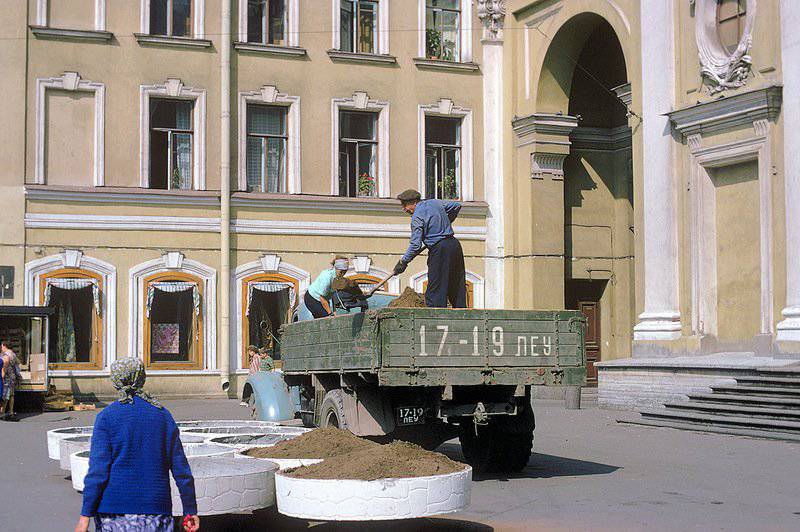 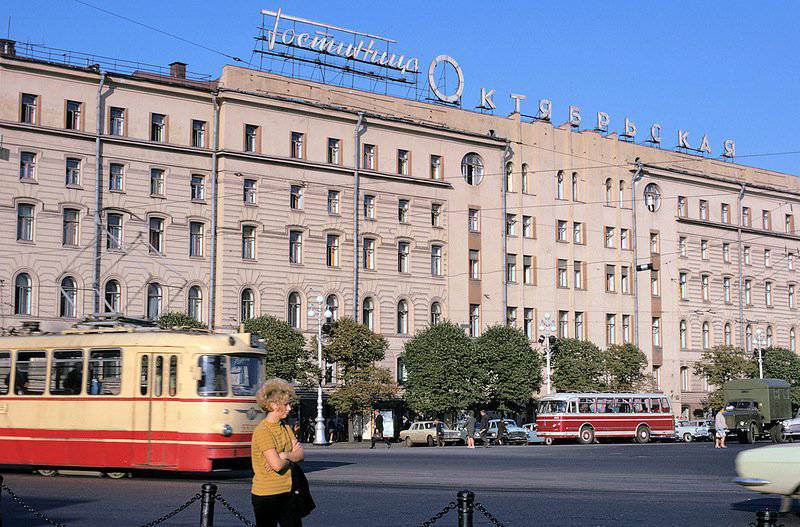 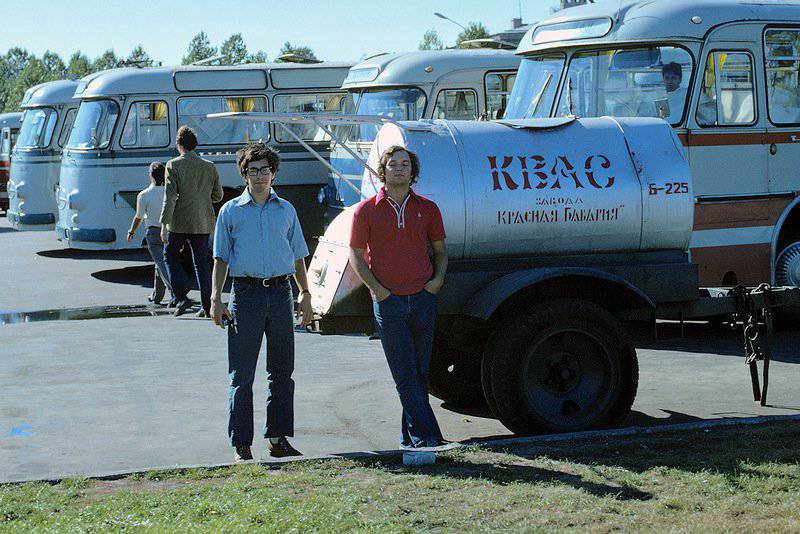 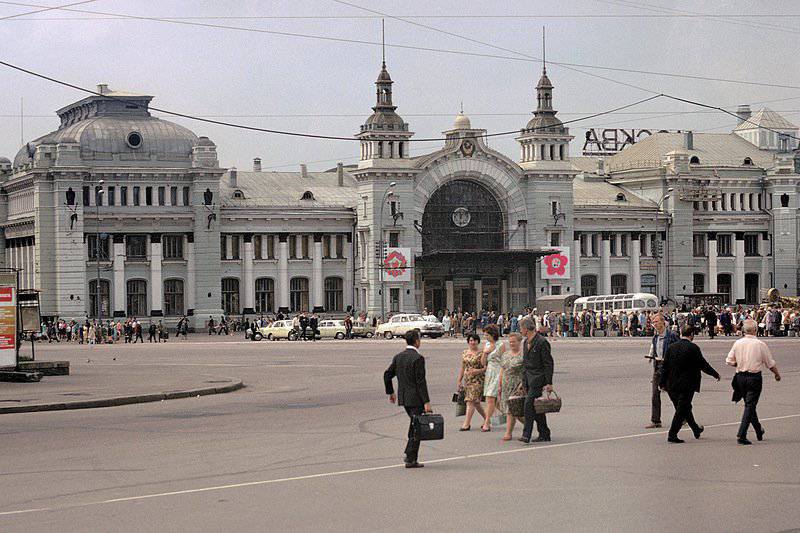 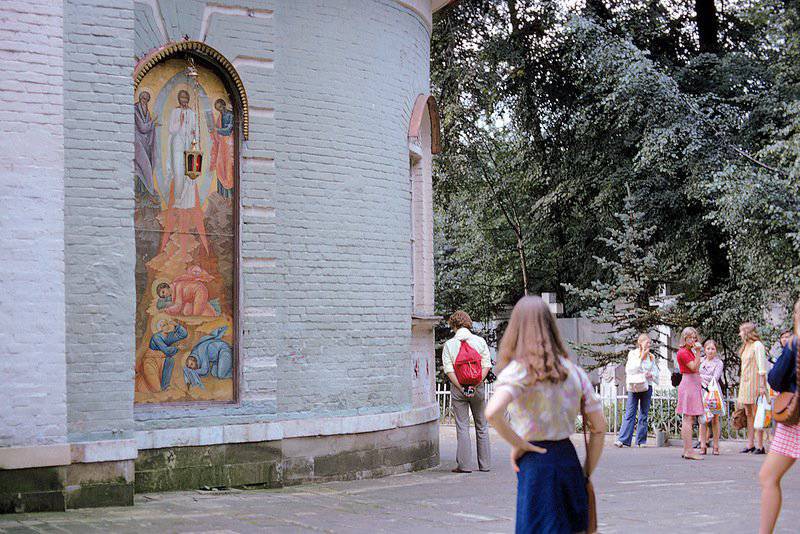 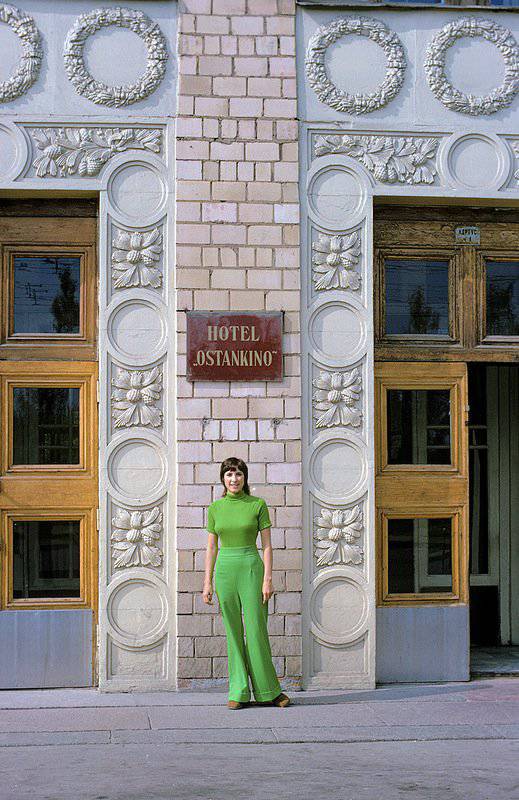 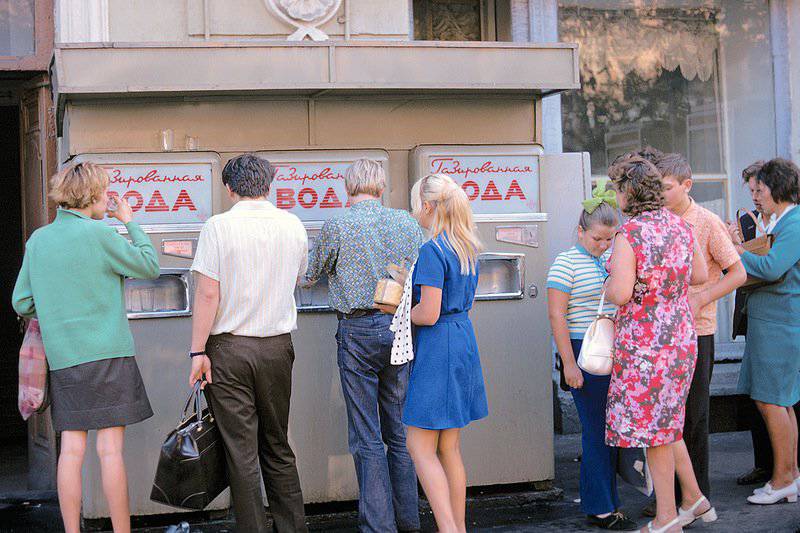 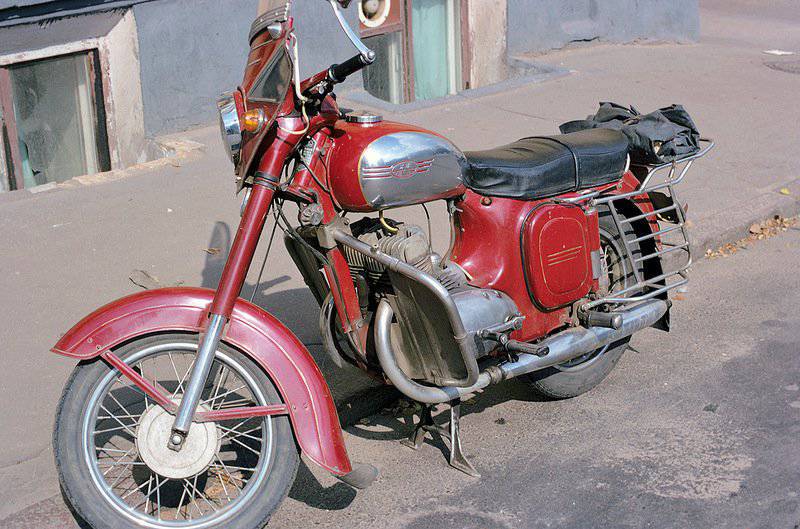 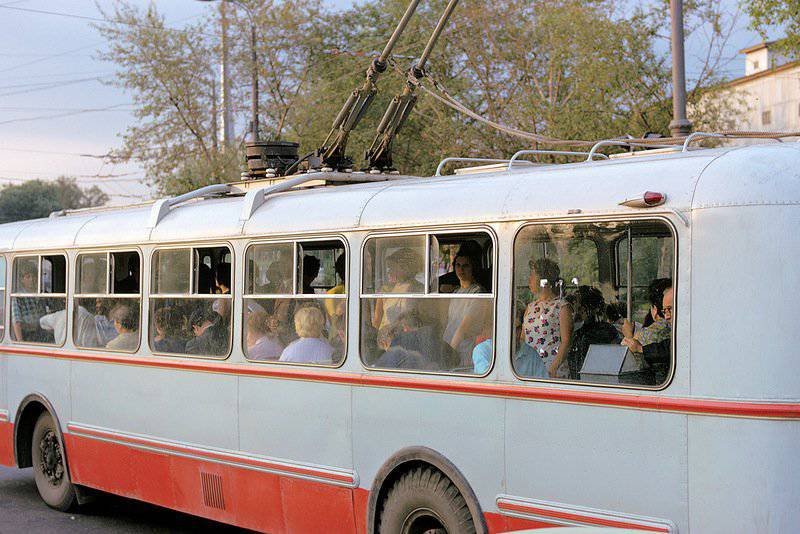 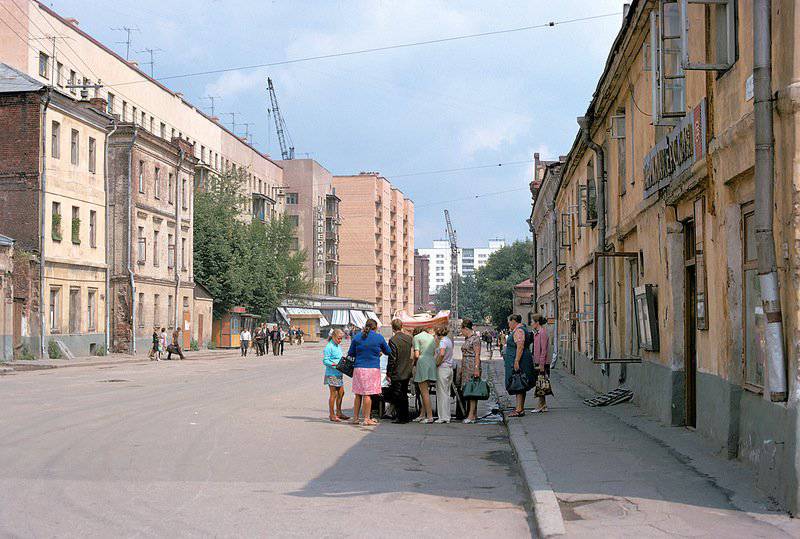 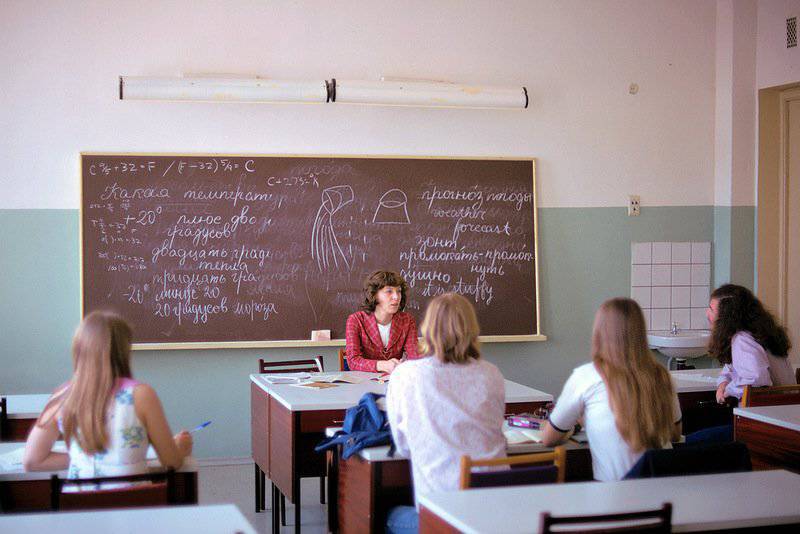 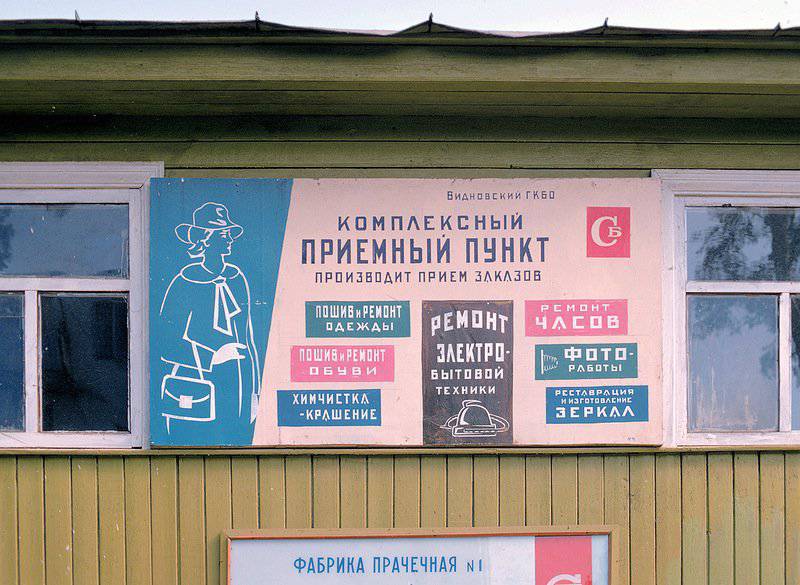 Ctrl Enter
Noticed oshЫbku Highlight text and press. Ctrl + Enter
We are
Review of military trucks after the rally. 28 July 1911 St. PetersburgFlight change in the 299 Tactical Aviation Brigade (Ukraine)
200 comments
Information
Dear reader, to leave comments on the publication, you must to register.