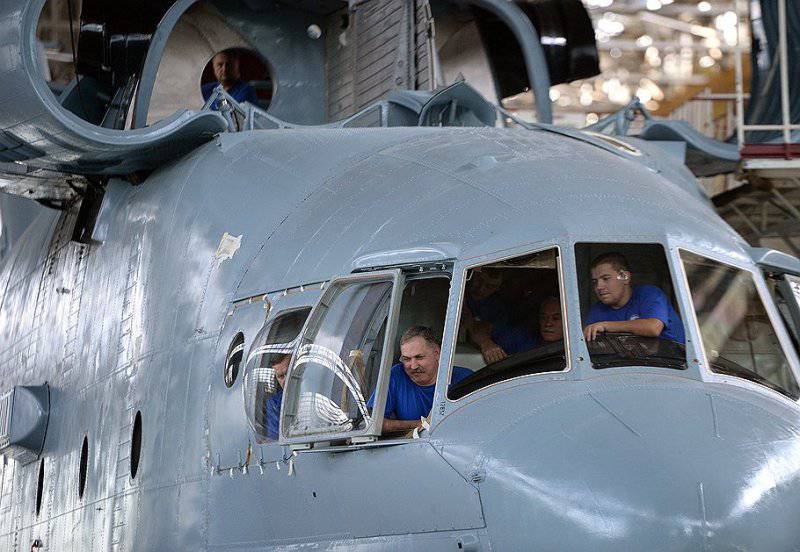 Formally, all airbases (airbases) of the Russian Air Force have the status of permanent readiness units and must contain their fleet aviation equipment in good condition not less than 80% of the payroll. In fact, at present, the serviceability of the Air Force aircraft as a whole is only 42%, the serviceability of the combat aircraft is 49%. The most unfavorable airworthiness situation has developed with respect to the Tu-160 and long-range Tu-22 strategic bombers, MiG-25 reconnaissance aircraft, MiG-29 fighter jets, An-22 and L-410 transport aircraft, training L-39s, as well as special IL-80s and IL-82. The serviceability of these types of aircraft is only about 20-25%.

The task is also to organize on an ongoing basis special field repair brigades that will be in 24-hour state for urgent (unscheduled) repair of aircraft in parts. Along with the Air Force, enterprises must continue to repair aircraft of the Ministry of Internal Affairs, Federal Security Service, Emergencies Ministry and other structures of the State Aviation, as well as repair of aircraft delivered to foreign customers, and pre-sale preparation of aircraft for sales abroad from the presence of the Ministry of Defense of the Russian Federation.

Ctrl Enter
Noticed oshЫbku Highlight text and press. Ctrl + Enter
We are
The first war Tu-95 and Tu-160
6 comments
Information
Dear reader, to leave comments on the publication, you must to register.