"The revival of the Soviet Union is very beneficial to all its potential members." 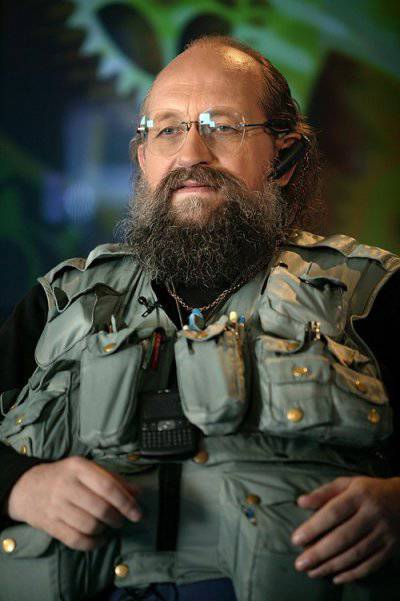 A meeting of the Supreme Eurasian Economic Council was held in Minsk. The media write about the diplomatic signals that were voiced in the process of communication between the leaders of the EurAsEC member states. This is a hypothetical opportunity to invite Turkey, India and Syria to join the Customs Union. This question is commented for KM.RU Anatoly Wasserman.

I believe that the inclusion of Turkey in the Customs Union (CU) is hardly advisable for a very simple reason. This is a producer country, focused on mass exports, so the inclusion of Turkey in the Customs Union will lead to trade "in one gate". Turks will be very happy to sell their goods here, but they are unlikely to buy more of our goods than they are already buying. Duty-free trade will be clearly in favor of Turkey and will be disadvantageous to other members of the CU.

The Customs Union is good, first of all, as a means of establishing production cooperatives, so that you do not have to pay each link of long production chains separately. It makes sense for us to include India in the Customs Union, since military-technical cooperation with India relies heavily on joint development and joint production. But the alliance with Turkey will not give growth in these areas.

Nazarbayev noted that inviting Turkey makes sense to close the issue that the CU is the revival of the Soviet Union. In my opinion, such a revival is very beneficial to all potential members of the Union, that is, to the former union republics. Be that as it may, the Customs Union has value not only as a political, but also as a purely economic entity. Now it is necessary to emphasize the economic benefits. Our political opponents in every possible way try to pretend that the CU will not bring economic benefits, and these fakes should be refuted by all the forces and means available to us.

We will have to temporarily divide the world market into fragments independent of each other.

As for the prospects of our other structures, for example, EurAsEC, this organization is more loose compared to the Common Economic Space. I think it will gradually die away as it becomes closer economic unity. But there is no need to specifically eliminate the EurAsEC: after all, it will simply be replaced by a more efficient structure.

The prospects for economic unification in the post-Soviet space are all the greater, the more the crisis breaks the world market into fragments. The world market is integrated not only closer than necessary at the current level of economic development: it is integrated in favor of the few. In order to ensure equitable and mutually beneficial reintegration, it will be necessary to temporarily divide the world market into fragments that are independent of each other and are capable of independent development.

The unification of the post-Soviet space and neighboring countries is undoubtedly a viable, self-sufficient and very promising structure. It is not only possible but necessary to develop integration in this space. Even, I would say, vital.

Ctrl Enter
Noticed oshЫbku Highlight text and press. Ctrl + Enter
We are
Russia began preparations for the creation of a Ukraine-EU FTAAstana should become the capital of the Eurasian Union: Nazarbayev’s reply to Putin
107 comments
Information
Dear reader, to leave comments on the publication, you must to register.