October 29 2013
13
The article is posted on the rights of information cooperation.


The project is awarded the Oscar of the game industry for the second year in a row. 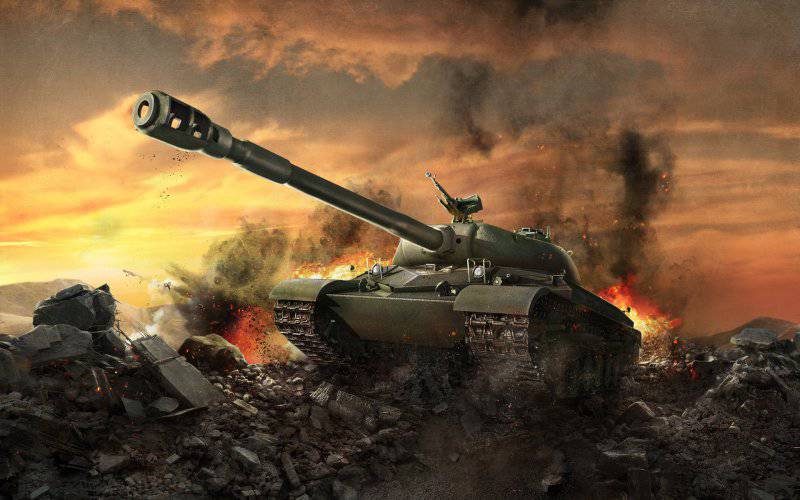 25 in October 2013 - Wargaming, a leading developer and publisher of online games, is pleased to announce that World of Tanks' MMO shooter won the Golden Joystick Award for Best Online Game. The top three winners also included League of Legends and Dota 2 projects, which took second and third places, respectively.

“The two-time World of Tanks victory at the Golden Joystick Awards is a merit of our multi-million dollar gaming community,” says Wargaming CEO Viktor Kisly. “We are grateful to the fans.”Tanks"For the tremendous support and dedication to the project."

At last year’s ceremony, World of Tanks won the Best MMO Project of the Year category.

The winners of the Golden Joystick Awards are determined by online voting, in which gamers from around the world participate. The solemn announcement of the winners takes place in London’s Westminster Bridge Plaza.

Read more on the website: www.wargaming.com
Ctrl Enter
Noticed oshЫbku Highlight text and press. Ctrl + Enter
We are
Unity team - winners of the second season of Wargaming.net League Gold SeriesWorld of Tanks won the Oscar game
13 comments
Information
Dear reader, to leave comments on the publication, you must to register.