October 29 2013
24
Tank M60 Patton was developed by American designers in the late fifties, but still remains in service with many countries. Almost two dozen armies of the world operate several thousand of these armored vehicles. Despite the large number, these Tanks have long been outdated and have insufficient combat capabilities. Since not all countries using M60 tanks can afford new equipment, armored vehicle modernization projects are regularly appearing to increase its capabilities and extend its service life. 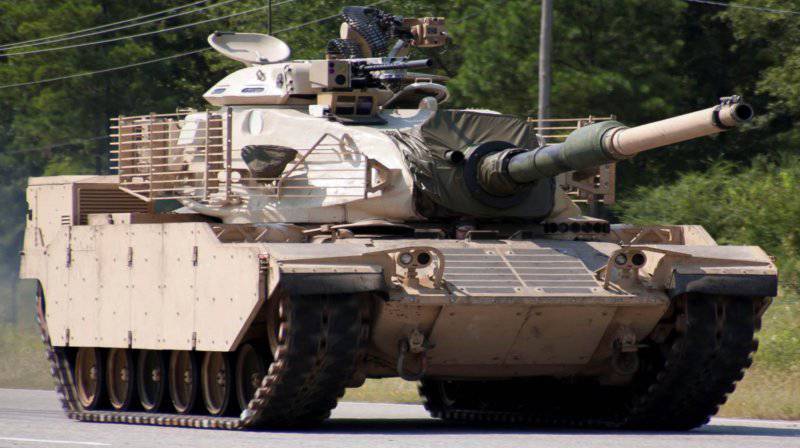 In 2011, the Turkish company StandartBio joined the number of firms and organizations working to improve an outdated tank. Its M60 tank modernization project was called the Affordable Main Battle Tank (“Affordable Main Battle Tank”). As the name implies, the aim of the project was to bring the characteristics of the updated tank to the maximum possible. At the same time, the modernization was supposed to have a reasonable price for customers. As potential customers of the modernization of the tank M60 considered the state, in service of which remains a large number of machines of this model. In particular, the Turkish army still uses more than 800-850 obsolete American-made tanks.

One of the most important characteristics of the tank - mobility. To improve the driving performance, the Turkish company proposes to equip the tank with a new diesel engine with an 1200 horsepower. Using such a power plant, the upgraded M60 tank, even heavier due to a number of new equipment, has higher characteristics in comparison with the base machine. In addition, an auxiliary power unit is provided to supply the tank with electricity when the main engine is off. Stated updated suspension and reinforcement suspension. As a result, it is claimed that the updated tank has mobility not worse, and in a number of parameters it is better than that of the basic version vehicle. 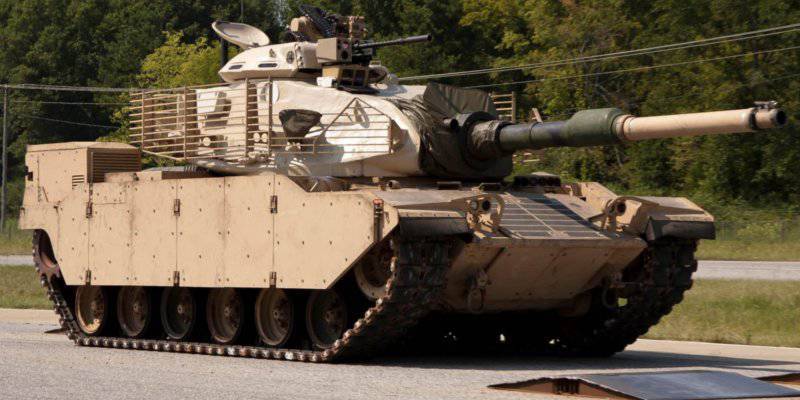 Small modifications during the modernization should be subject to the base tank armored hull. Frontal and lateral parts of the body are covered with additional booking modules. The sides and the stern of the turret are equipped with anti-cummer grids. Given the protection parameters of the old modifications of the tank M60, we can say that the installation of additional modules can significantly increase the survivability of the combat vehicle in a real battlefield environment. An interesting update to the protection of the machine was the original commander's turret. Above the commander's hatch is proposed to mount a characteristic armored dome with observant devices and fixtures for the installation of a machine gun.

Almost all modifications of the tank M60 equipped with 105-mm rifled gun. The characteristics of such weapons do not meet modern requirements for a long time. In this regard, StandartBio has carried out a deep modernization of the entire armament complex of an outdated tank. The first thing to note is the revision of the tower and turret equipment, allowing the use of modern gun caliber 120 mm. The updated tank is equipped with a smoothbore gun M256. Having the ability to use all existing 120-mm shots of the NATO standard, such a weapon significantly raises the combat potential of the upgraded tank. Up to 40 unitary shells are placed in the combat compartments. 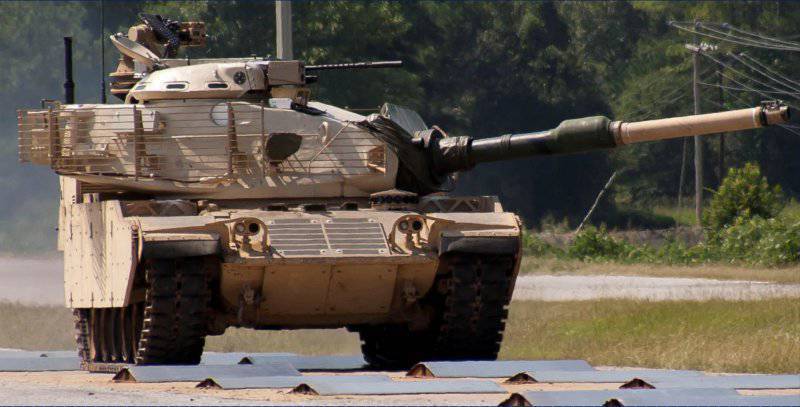 In the course of the modernization, it was intended to increase the effectiveness of the fire in manpower and the unprotected equipment of the enemy. Like the base machine, the updated tank is equipped with a rifle caliber machine gun coupled to a cannon. The second machine gun caliber 12,7 mm mounted on the mount commander's turret, allowing to direct weapon in the vertical plane. For horizontal guidance, the tank commander must rotate the turret. A significant increase in the capabilities of auxiliary weapons was achieved through the use of an automatic gun. An additional remote controlled turret with an ATK LW25 25-mm cannon is provided at the rear of the tower’s roof. Ammunition automatic cannon - 300 shells.

When upgrading is supposed to completely replace all sighting devices and other equipment designed to control the fire. The M60 tank, upgraded by the StandartBio project, receives modern digital components of the fire control system, as well as an advanced aiming system. It is argued that the sights used allow the crew to monitor the situation and direct weapons at any time of the day and in any weather conditions. In addition, the new equipment facilitates the work of the crew. 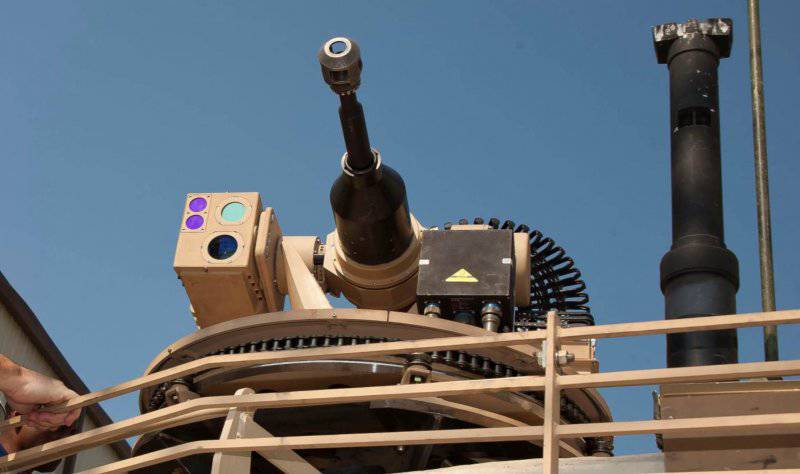 Like all other companies engaged in the production or modernization of armored vehicles, StandartBio was actively promoting its project “Accessible main battle tank”. It should be noted that Turkish engineers applied several interesting technical solutions in the project for updating the outdated combat vehicle. First of all, it is the strengthening of the armament complex due to the automatic cannon. Thus, the upgraded M60, if necessary, can attack three targets simultaneously: with the help of a main gun or a coaxial machine gun, a commanding machine gun and an automatic cannon. In the context of urban battles inherent in modern conflicts, such an opportunity would be useful.

Still, the M60 retrofit project does not allow this combat vehicle to achieve the capabilities of modern main tanks. For example, despite the installation of additional modules, the overall level of protection of the hull and the tower remains insufficient. A modernized tank may not be a very difficult target for modern anti-tank weapons. 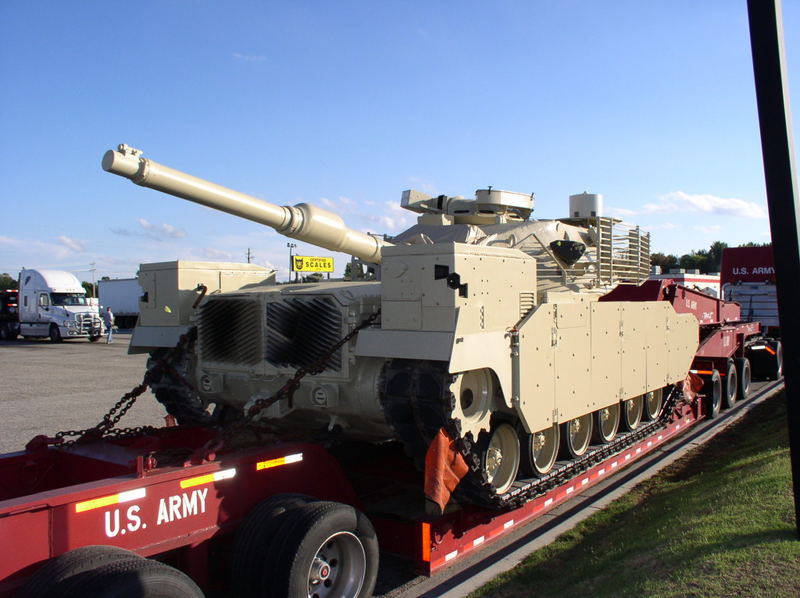 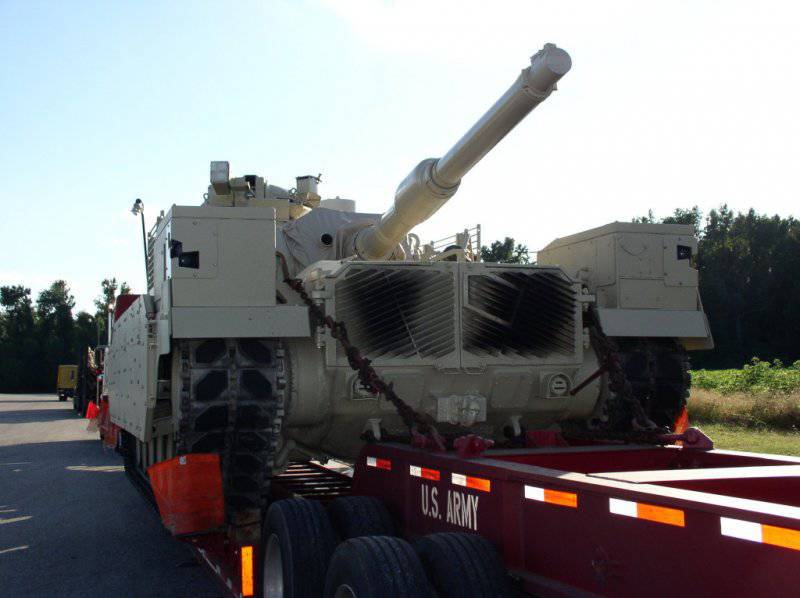 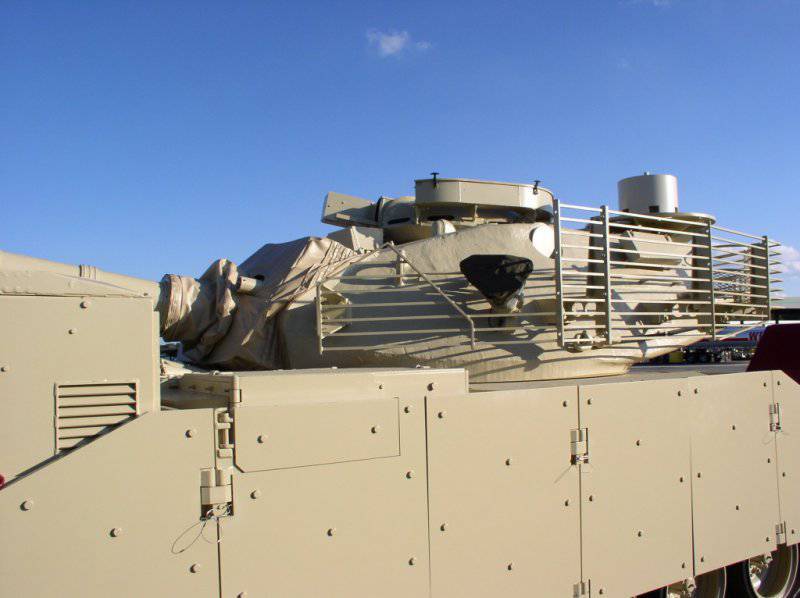 However, we should not forget that the main goal of the Turkish project was to create a set of measures that would allow to increase the characteristics of an obsolete M60 tank to an acceptable level, as well as reduce the cost of upgrading armored vehicles. Such an approach to the creation of the project could allow small, poor countries to upgrade their armored troops without the major costs of acquiring new tanks. Given this feature, the StandartBio project looks interesting and promising.