October 28 2013
12
The army structures of Denmark are now conducting tests of modern hand-guns, one of which will replace the outdated M / 62.


As a result of comprehensive tests of many modern machine guns, Danish army specialists opted for the American M60 6 generation and the new German HK121.

М60 (the official designation is Machine gun, 7.62 mm, M60) is an American single machine gun developed in the post-war years and adopted by the Army and Marine Corps in the 1957 year. For the design flaws and appearance got the nickname "Pig" 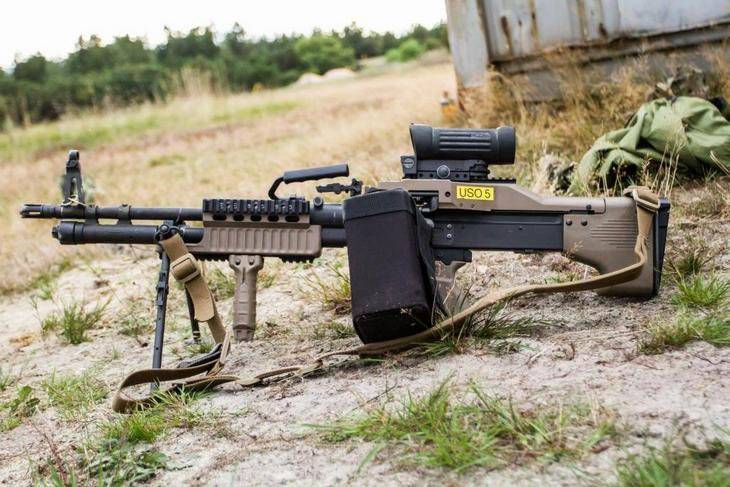 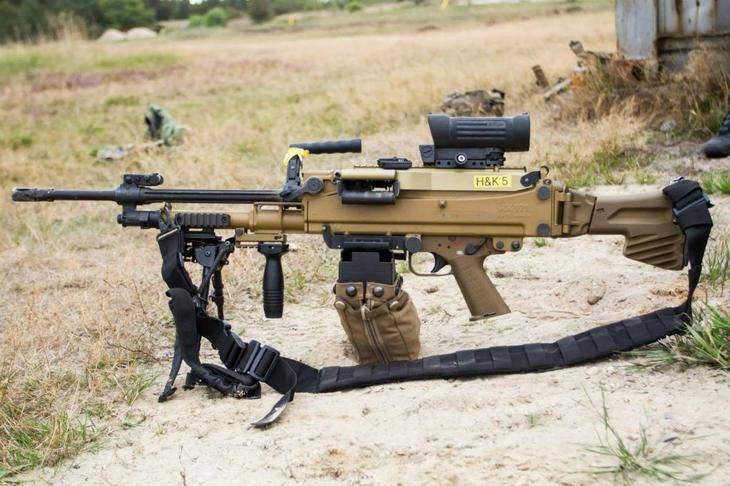 The machine gun should go to the Armed Forces of the Bundeswehr to replace the outdated single machine gun MG-3. 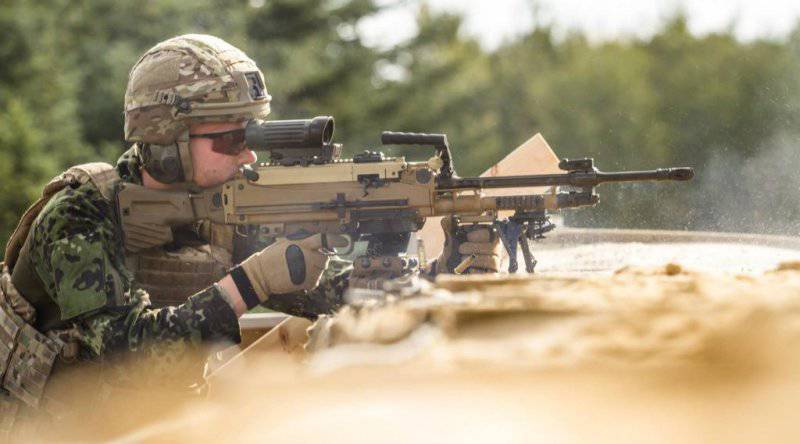 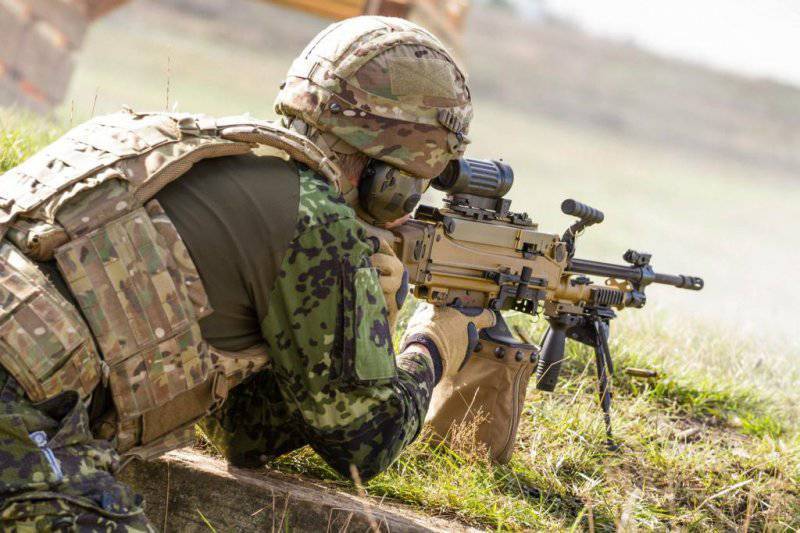 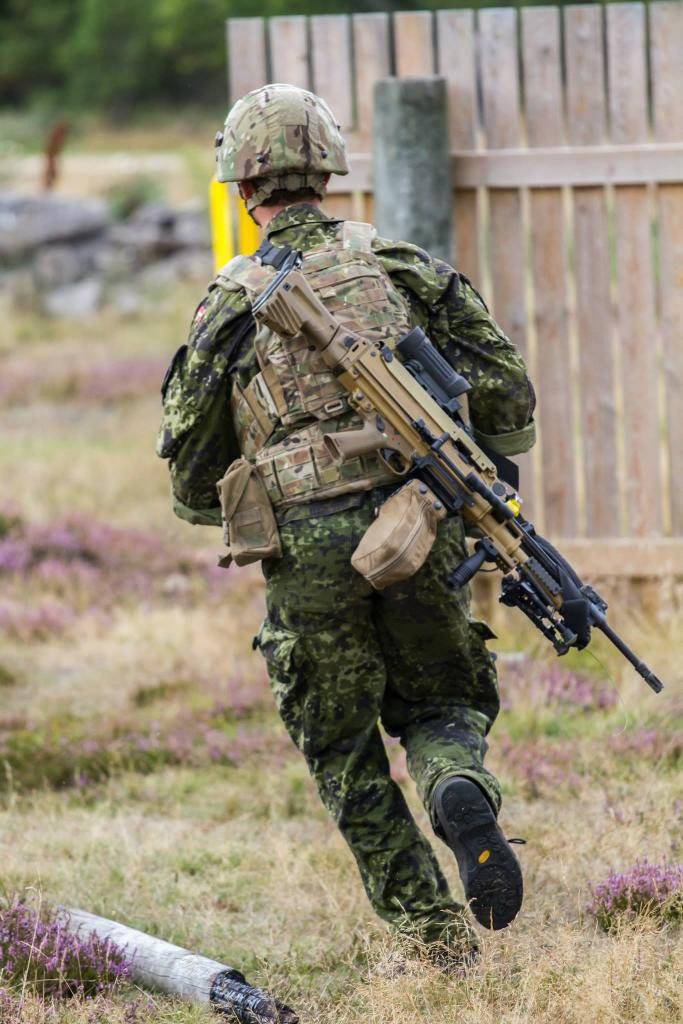 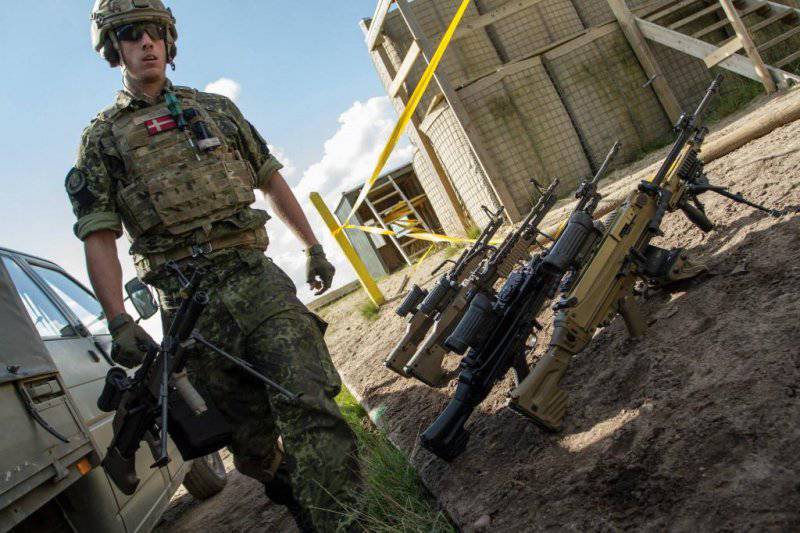 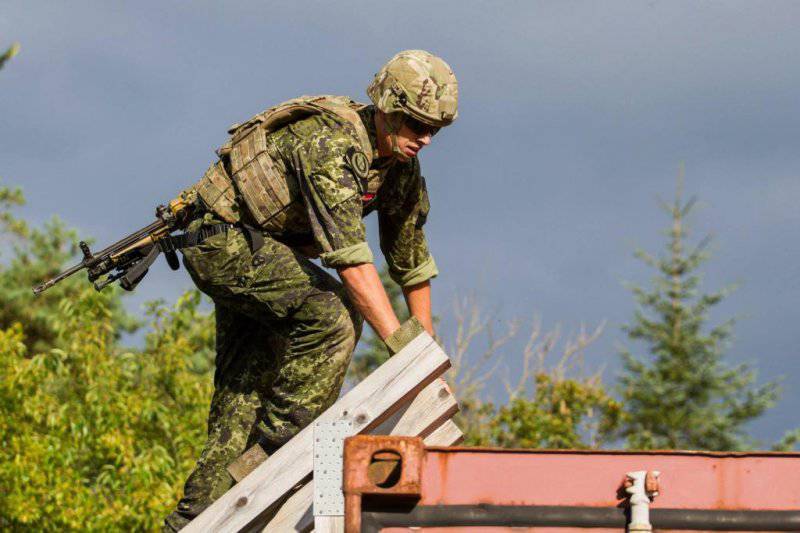 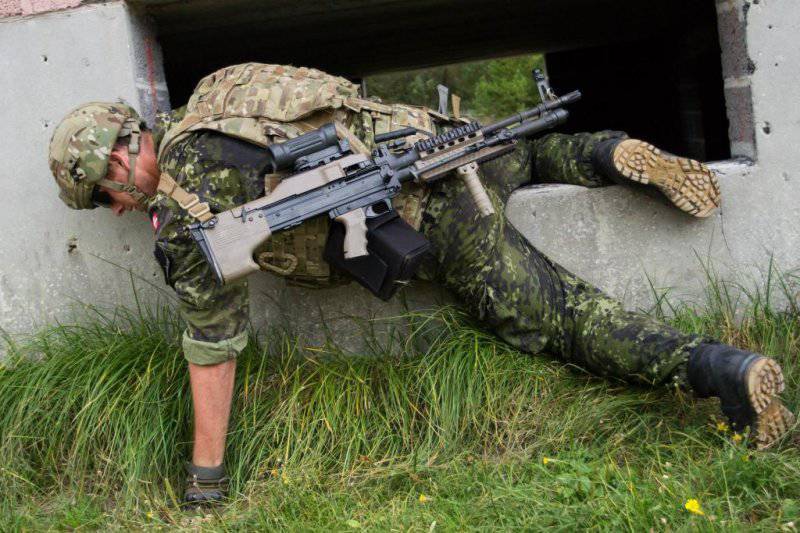 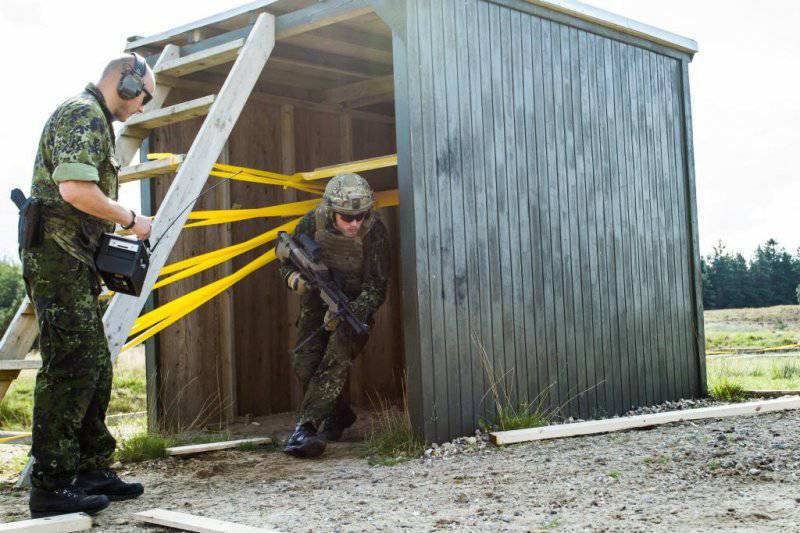 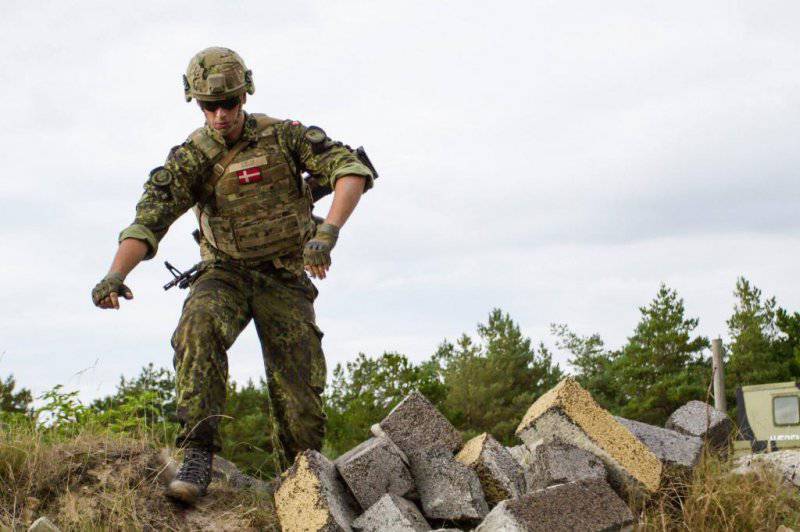 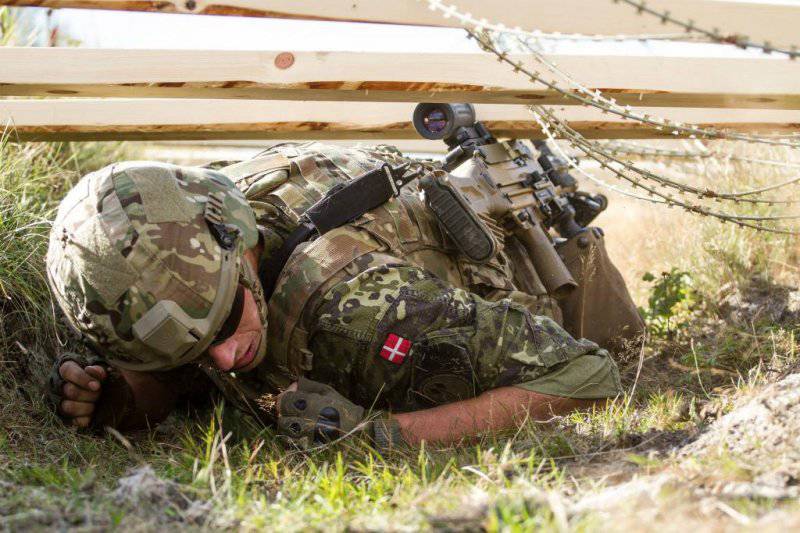 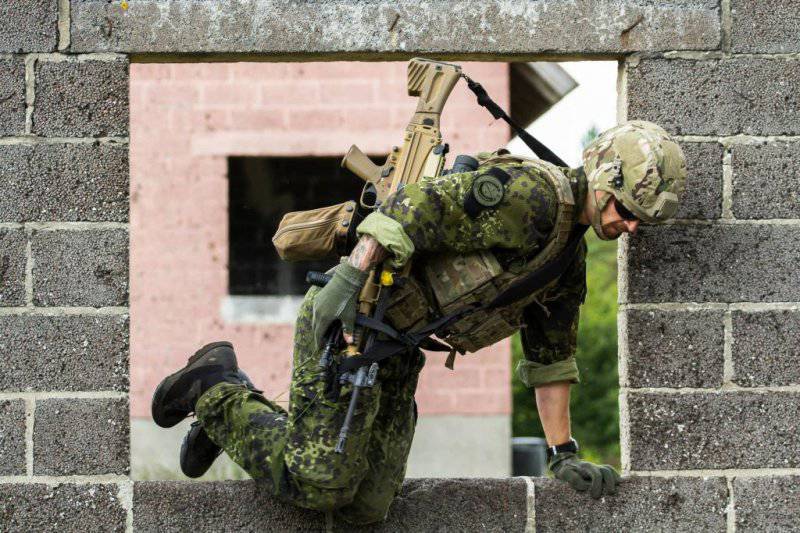 Ctrl Enter
Noticed oshЫbku Highlight text and press. Ctrl + Enter
We are
German "Heckler & Koch" presented a series of new products at the exhibition "EnforceTac"The action “Military service under the contract is your choice!” In Rostov-on-Don: future contract servicemen, exhibitions and “Russian Knights”
12 comments
Information
Dear reader, to leave comments on the publication, you must to register.