Sevastopol among the successful cities of Ukraine

October 25 2013
0
The Cabinet of Ministers of Ukraine held a competition for the title of the most comfortable settlements in the country. The competition was attended not only by large cities, but also by ordinary regional centers and even villages. The most successful in terms of improvement of cities in Ukraine include the capital (Kiev), the city of Odessa, as well as Sevastopol. 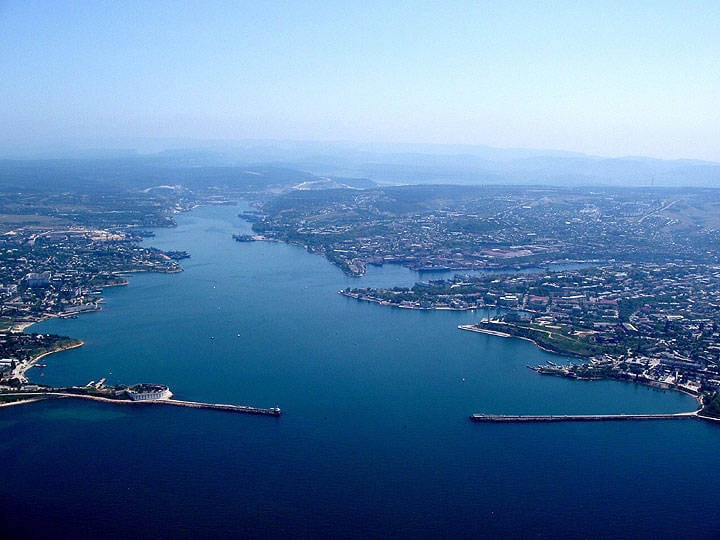 It is not the first time that Sevastopol receives the title of one of the most comfortable Ukrainian cities. For several years this city has been recognized as one of the leaders in investment attractiveness. A large percentage of investment funds comes to the city due to the Black Sea based in it. fleet RF.
Today, the city of Russian glory weapons is one of the main tourist centers of Ukraine. Hundreds of thousands of tourists annually visit this city in order to see those warships moored as well as those that go on long hikes.
There are reminders about the glory of Sevastopol in the city literally everywhere. Even gun shops and military equipment stores, one of which is sev-city.com, they sell products of famous brands with a view not only to make a profit, but also with the ability to provide the buyer with important information about military traditions, stories this or that type of weapon.
More than 350 thousands of people live in Sevastopol. The official foundation date is 1783, however, up to this point settlements have existed here in different eras. One of the most famous is ancient Chersonese, which makes its historical contribution to the development of the city, and the ruins of which attract numerous tourists.
Sevastopol is a city in which one of the lowest levels of unemployment in Ukraine. If on average in the country unemployment is about 8,7% (according to unofficial statistics - more than 9,5%), then in Sevastopol unemployment does not exceed 5,9%. An important increase in jobs gives the tourism sector. Sevastopol in Ukraine ranks third in the number of incoming foreign tourists after Kiev and Odessa.
Speaking of Sevastopol, you can not ignore his famous natives. One of those Sevastopol citizens whose fame has manifested itself over the years is the legendary polar explorer Ivan Papanin, who was awarded for his merits and heroic feats the title of twice Hero of the USSR.
Ctrl Enter
Noticed oshЫbku Highlight text and press. Ctrl + Enter
We are
Country 404. About the Navy, marines, glory in general and Peremog in particular