Strugi "Bloody". Are the concepts of "teaching" and "security"?

October 25 2013
163
Thursday 24 October 2013 of the year. The farewell ceremony with the airborne troops who died during the exercise near Pskov, was held in different cities of Russia and the Near Abroad.


October 22 evening 2013 of the year. Pskov region. Landfill 714 near the village of Strugi Krasnye (near 70 km from the regional center). The tragedy during the exercise.

According to preliminary data, the cadets of the Ryazan Airborne School named after Margelov and the sergeant of contract service (the head of the facility on the director of the BMD) returned from firing to the location on the BMD-4М. At one of the sites, the car allegedly hit a shell, from the explosion of which six people were killed and two more were injured.

The dead:
cadet of the 5 course Alexander Postoikin (22 of the year, enrolled in the Ryazan Airborne School from the Pridnestrovskaia Moldavskaia Respublika);
cadet 5 course Anton Solovyov (22, Kostroma); 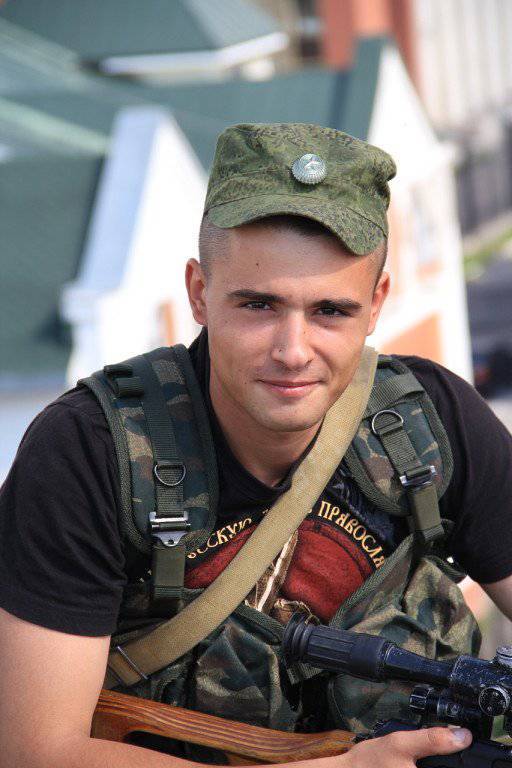 On the photo - Anton Solovyov 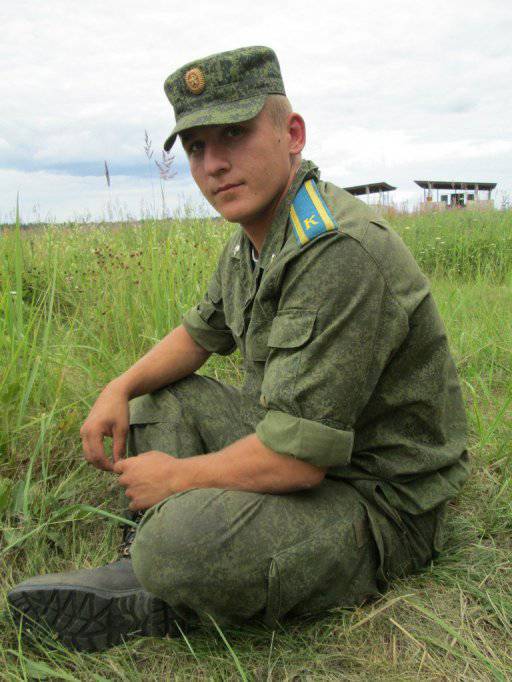 On the photo - Maxim Nikitin

The wounded Alexey Nikishaev and Ivan Zakharov by a special board from Pskov delivered for treatment in St. Petersburg - to the hospital of the Military Medical Academy. The condition of the cadets is assessed as stable, and nothing threatens their lives.

After the first reports of the tragedy at the proving ground in the Pskov Region, Vladimir Shamanov (Commander of the Airborne Forces) flew to the scene of the incident, who headed the commission to investigate the incident. To date, the following information is provided as details of what happened.

Ammunition, which allegedly drove a BMD with military personnel, was in the land dump on the side of the road. The road is not geographically part of the landfill. Representatives of the special commission are so far refraining from commenting on exactly how the military projectile (if it really was a military projectile) could be on the side of the road leading to the test site. At the same time, one of the representatives of the commission, Lieutenant-General Buvaltsev, states that they could “lose” ammunition on the road not at all on the day of the Airborne Force exercises. He reports that motorized rifle maneuvers are often carried out at the test site, and therefore the commission will need time to determine with a high degree of accuracy the type of ammunition and its “military” identity - that is, can it belong to the airborne unit or is it a projectile “dropped” by the motorized infantry . 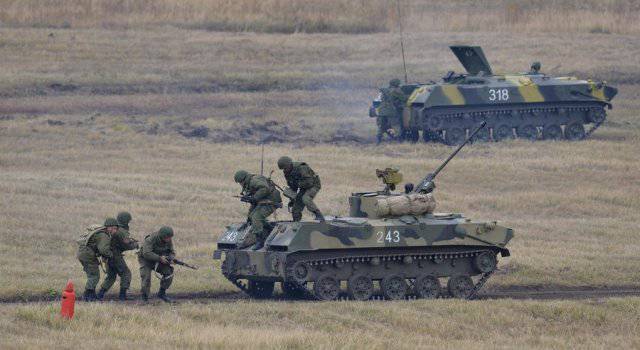 The teachings themselves at the time of the tragedy at the training ground near Strugami Krasny had already passed about 2-s days and were supposed to be completed only by November 2, but the explosion that took the lives of six servicemen made their negative corrections.
The commander of the Airborne Forces, Colonel-General Shamanov, noted that his department will announce all the results of the investigation through the media, there will not be any attempts to conceal anything. For the time being, a complex of examinations and a survey of servicemen who took part in those exercises are being conducted.

Of course, the exercise at any time is risky. Soldiers are wounded and die in the course of training operations, not only in Russia. The tragic incident near Pskov, unfortunately, cannot be called a single one. However, any tragedy on the teachings, no matter how much stories the teachings of these tragedies have never been perceived by the ordinary and banal. First, representatives of the elite of the Russian army were killed, and secondly, any death of a soldier in peacetime is an event with a clearly negative connotation.

So, judging by the comments of high-ranking representatives of the special commission, the investigation is now proceeding in the direction of identifying the "army" of the projectile: whether the motorized infantry left it or the paratroopers themselves. But is it important in this situation? “Whose” would this “forgotten” projectile turn out to be (and the commission is inclined to assume that it was still a projectile in terms of the parameters of the funnel and the nature of the wounds of servicemen), it is no longer possible to return the departed servicemen, and therefore it would be more expedient find out how he could ever get to the place where he met the BMD with the servicemen.

If we turn to other sources of information - the soldiers who participated in the exercises, then according to them, it turns out that the explosion occurred, quote: "at a considerable distance from the firing line." This is the so-called target sector. This information suggests that the projectile, released during the exercises, could, really, just not burst, but literally burst into the ground - the subsequent impact on him BMD provoked an explosion. But in this case, it turns out that those responsible for conducting the exercises clearly did not compare the number of shells fired with the number of explosions in that very target sector. In other words, the shots were fired, let's say, N, and the N-1 explosions were recorded. Was it difficult to find such a match? Well, then, they and the teachings to try to track any inconsistencies and roughness.

If we assume that the projectile remained after the motorized rifle exercises mentioned by General Buvaltsev, then the same questions on fatal miscalculations should be asked to those in charge of those training shots. After all, the very fact of “forgetting” shells at the range (including those released but not exploded) is more like criminal negligence.
Could there be an alternative version in this case? An alternative version can always be. Offhand, the version that someone deliberately left the projectile in the place of movement of the BMD with the military. The version, of course, is conspiratorial, but you shouldn’t go by either. After all, then she fully explains the fact that no one has caused suspicion the difference between the shells fired and exploded on targets.
But there is a version of the participants of the exercises themselves that the ammunition could explode inside the BMD ...
In general, the investigation has a big front of work, and this work must be carried out with the utmost quality not only in order to establish the truth in the events of the 22 on October 2013 in October, but also so that such tragic incidents in the exercises will no longer be repeated.

PS Other tragic cases (of a recent period) at the landfill near the village of Strugi Krasnye in the Pskov Region.

April 2011. Explosion of a faulty ammunition for a mortar during exercises of military personnel of the 106 th Tula airborne division. Four dead.

June 2012 of the year. A conscript serviceman died under the BMD tracks. The car with the inept management of the driver knocked over a metal tower of fixation of hits. On this tower at that moment was a conscript soldier.

September 2012 of the year. From the tree that fell on the armored car, the regiment commander 76 of the assault landing division Colonel Ilyasov died.

September 2013 of the year. The soldier who was sitting "on the armor" was under the tracks of the armored vehicle at the moment when the driver lost control and drove the car into a collision with a tree. The result - heavy injuries of a soldier.

We express our sincere condolences to the families of servicemen who died during the exercise.

Ctrl Enter
Noticed oshЫbku Highlight text and press. Ctrl + Enter
We are
Innovation Day of the Southern Military District: airborne combat vehicle BMD-2K-AUModernization of BMD
163 comments
Information
Dear reader, to leave comments on the publication, you must to register.