The last page of World War II (part of 2) 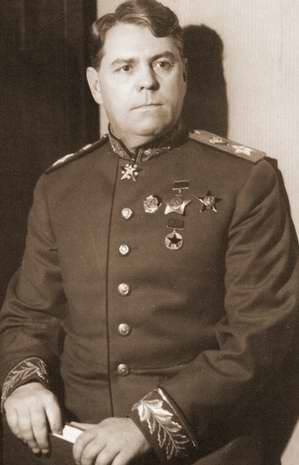 The Neutrality Pact of 1941 between the USSR and Japan is often called the Non-Aggression Pact, thus trying to put it on par with the Molotov-Ribbetrop Pact of August 23 of 1939, but this is a mistake.

This document is called the Neutrality Pact of April 13 of 1941. Its main part was the second article, which read: “In the event one of the Contracting Parties becomes an object of military actions by one or several third powers, the other Contracting Party will maintain neutrality in the continuation of the entire conflict.” But the war in the Asia-Pacific Theater military action does not fit this wording, since Japan did not act as an object, but as a subject of action, first attacking the US 7 in December 1941 of the year, attacking Pearl Harbor naval base. 8 December, the Japanese blocked the British in Hong Kong, attacked Thailand, which belonged to England Malaya and the Philippines (colony of the United States).

The contract was valid for 5 years and ended in April 1946, the USSR and Japan could cancel it, notifying the other country for 6 months. 5 April 1945 Moscow sent a note to Tokyo in which it reported on the denunciation of the pact.

The USSR argued its position:

- referring to Japan’s violation of the spirit and partly of the letter of the treaty of neutrality (Japan helped Germany, with whom the USSR fought);

- to change the international circumstances (Japan waged war with the United States and Britain, who became allies of Moscow);

- pointed to cases of detention and drowning by the Japanese Navy and Air Force of Soviet civilian vessels, incidents at the border. So, for example: in December 1941, Japanese aircraft attacked and sank the tanker "Maikop".

Thus, we can conclude that the talk of Moscow’s "perfidy" has no basis. The contract was officially terminated, the USSR had complete “free hand”.

The myth of the "saving" Siberian divisions

Quite often, you can find arguments on the Siberian divisions that saved Moscow, finally stopping the German "blitzkrieg" and launching a counter-offensive near Moscow.

In reality, units from the Far East and Siberia did not play a decisive role during the Battle of Moscow. In the 1941 year, 16 divisions were redeployed from East to West, in 1942 year - 5 divisions. As part of the Red Army, almost 300 divisions fought, that is, it was not entirely correct to speak of the decisive contribution of the Siberian divisions to the Moscow counteroffensive. The Supreme Command headquarters also had other fairly large reserves, and even without the transfer of divisions from the Far East, the offensive would take place. The defeat of the Wehrmacht was logical - the German units were exhausted and lost their offensive potential in the fierce battles that occurred before the arrival of the "Siberian" divisions.

The USSR could not transfer more divisions from the East, Japan attacked the US and the UK on December 7-8, and the counteroffensive near Moscow began on December December 5.

In addition, the USSR indirectly helped the United States and its allies on the Asia-Pacific Front — Japan kept a large army and part of its navy on the border with the Union. 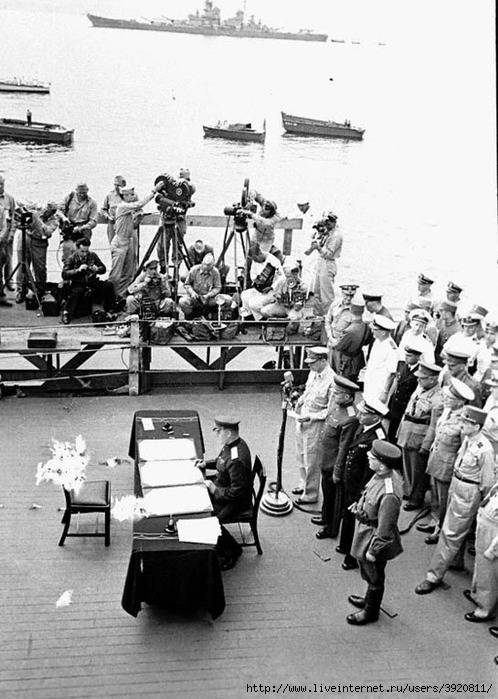 - The request of the allies of the USSR in the war against the Third Reich. At the Tehran conference 1943, Roosevelt asked the USSR to oppose Japan. Stalin gave his consent. In February, the 1945 of the Year at the Yalta Conference of the USSR confirmed its commitment to go to war with Japan no later than 3 a month after the victory over the Reich. The leaders of the United States and Great Britain understood that it was impossible to defeat Japan in a short time without the help of the USSR, they would have to land large forces on the mainland for the final victory, destroying a large number of people and spending huge resources. Therefore, the question of the Soviet Union entering the war against Japan was very important for them.

- Moscow wanted to return the 1904-1905 lost in the Russian-Japanese war. territories - the Kuril chain and South Sakhalin. They have strategic importance for Russia, allowing navigation, bypassing the First Kuril Strait, turning the Sea of ​​Okhotsk into Soviet territorial waters, thereby ensuring the safety of coastal ports.

Tokyo was ready to “respond” to the nuclear attacks of their cities. The 731 Squad, under the leadership of General Ciro Ishii, created quite significant stocks of biological weaponsincluding ready-made "ammunition", the use of which could lead to great casualties in the enemy troops and among civilians. The detachment was stationed on the territory of China seized by the Japanese in the area of ​​the Pingfan village of Binjiang province, twenty kilometers south of Harbin. Japanese military doctors created a whole plant for the production of plague viruses, glanders, anthrax, leprosy, and syphilis. In a month, up to 500-600 kg of anthrax bacterial mass was produced, up to 300 kg - plague, 800-900 kg - typhoid fever, dysentery, up to 1000 kg - cholera.

Special ceramic bombs were created, with the help of which it was possible to deliver not only bacteria to the enemy’s territory, but also infected ticks, fleas, etc. In 1940, biological attacks were carried out against Chinese troops, biological sabotage and against the USSR were organized.

After the end of World War II, the commander of the Kwantung Army, General Yamada Otozo, admitted that “bacteriological weapons would be used against the United States, Britain and other states if the Soviet Union had not acted against Japan. The Soviet Union’s entry into the war against Japan and the rapid advance of the Red Army deep into Manchuria prevented us from using bacteriological weapons against the USSR and other countries. ”

Having received a nuclear strike, the Japanese military command began to prepare for a retaliatory strike, it was ready to use biological weapons on its territory, during the landing of the American landing force. Only an unexpected blow of the Soviet troops and their rapid approach to the town of Pingfan forced to destroy most of the laboratories, documentation, and a significant part of the staff - to commit suicide.

Tokyo even had the opportunity to use biological weapons in the United States, delivering them using the submarines of the I-400 series. Outbreaks in the densely populated areas of the US west coast would be a very unpleasant event for them.

Some Western historians (for example, Michael Breen) created a myth about violence that Soviet soldiers allegedly repaired in Korea.

There are several features of this myth: 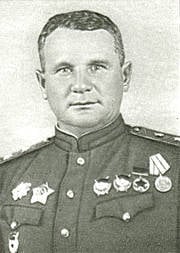 - several cases of asocial behavior of Soviet soldiers are carried over by Western researchers to the whole army;

“For some reason,“ atrocities ”were not remembered during the“ cold war ”between the USSR and the West, although such propaganda material was then very much in demand;

- Western researchers forget that in any army in the world, as in any society, there is always a percentage of people prone to antisocial behavior, looting. Although in the Red Army, through the efforts of the zampolitov (commissars), the specialists who followed the moral image of the Red Army men, this percentage was lower than in the armies of other countries.

In August, 1945, General I. M. Chistyakov, commander of the 25 Army of the 1 Far Eastern Front, was given a directive from the Central Committee, which instructed not to hinder the establishment of democratic organizations in the liberated Korean lands, explain the objectives of the Red Army to Red Army soldiers to behave correctly, do not insult the religious feelings of the local population.

The "atrocities" of the Soviet troops in the liberated territories are also refuted by archival data. There are almost no cases of looters, their percentage is even less than in the territory of occupied Germany. Apparently, it was the fact that the Red Army men did not see the Koreans or the inhabitants of North China as enemies, but they saw the population freed from the yoke of the Japanese.

2. The USSR’s entry into the war saved the United States and its allies from exposure to them (perhaps even across the United States) with biological weapons, which would lead to heavy casualties among the allies and among civilians, including the Japanese.

3. Without the USSR entering the war with the Japanese Empire, the Second World War would continue until 1946-1947.

5. The Soviet military authorities took all measures to reduce the possibility of conflict situations with the local population to a minimum. 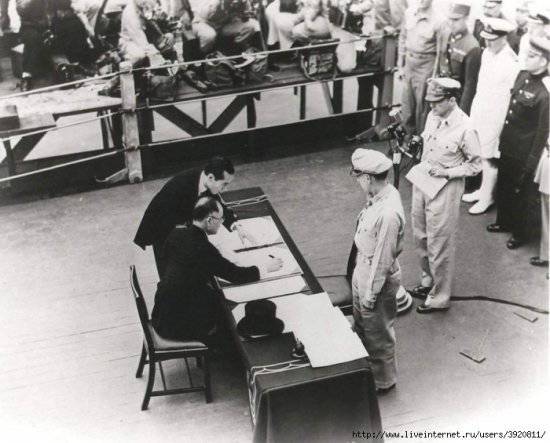