October 24 2013
194
Field exercises 335-th artillery battalion "Alexandru cel Bun" of the Romanian army. Apparently they are preparing to win back Bukovina and other primordially Romanian lands from Ukraine. 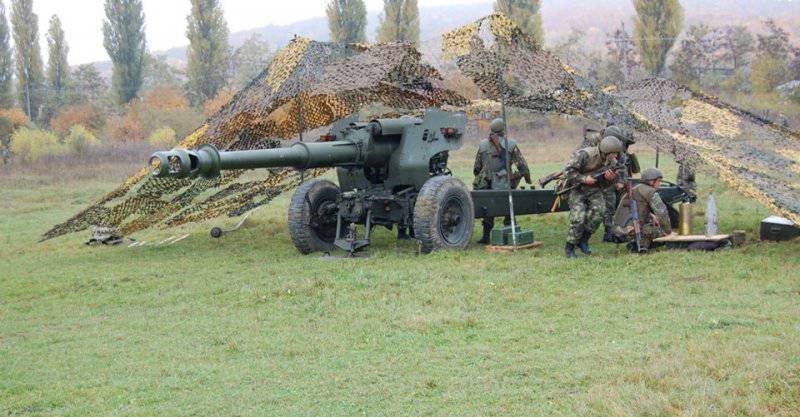 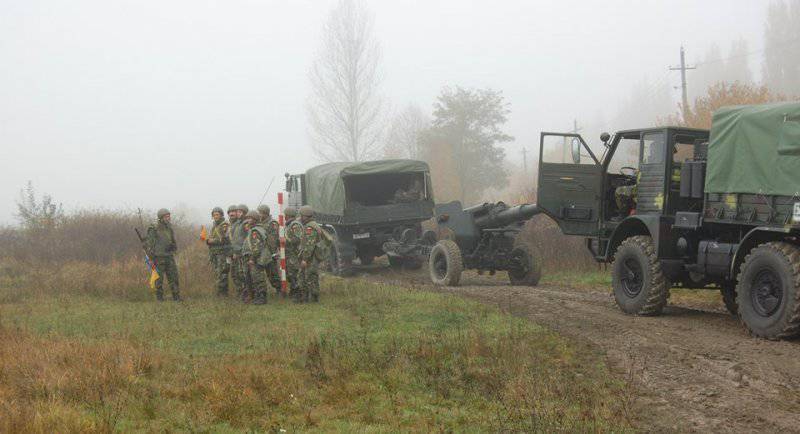 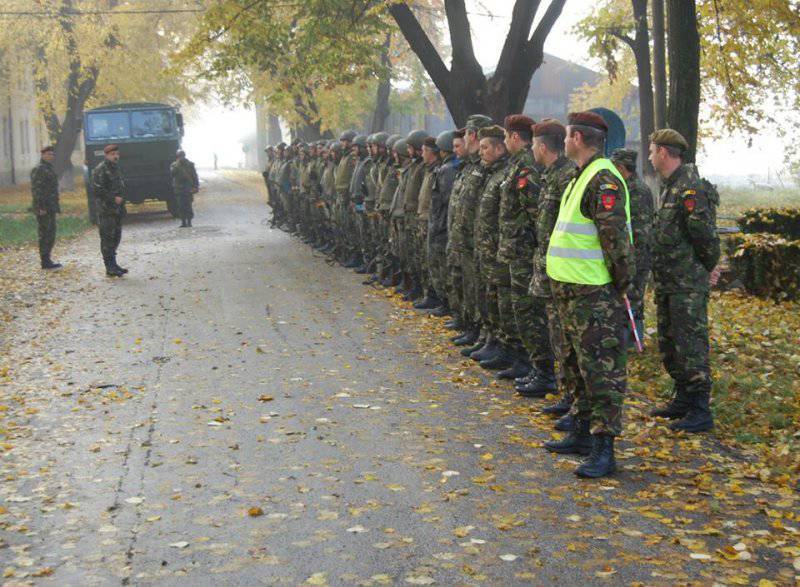 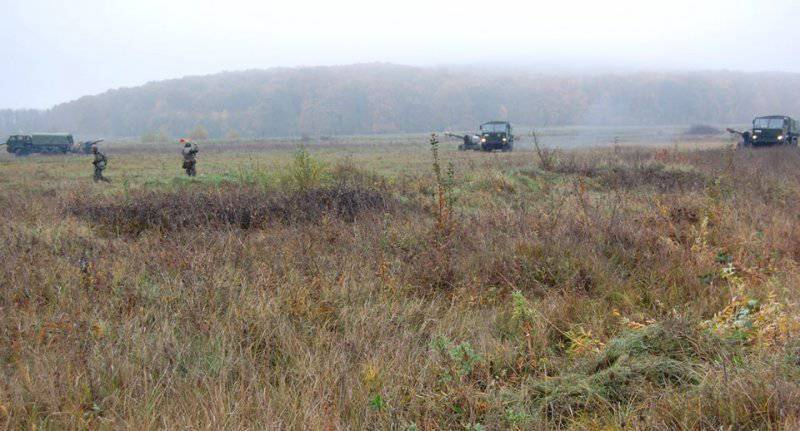 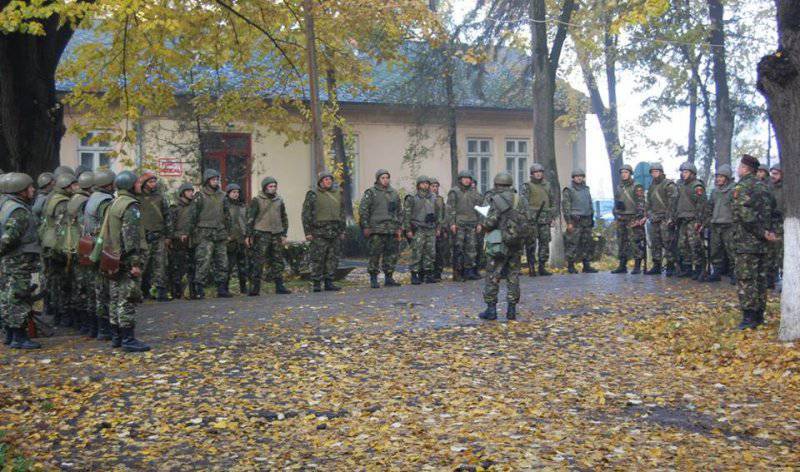 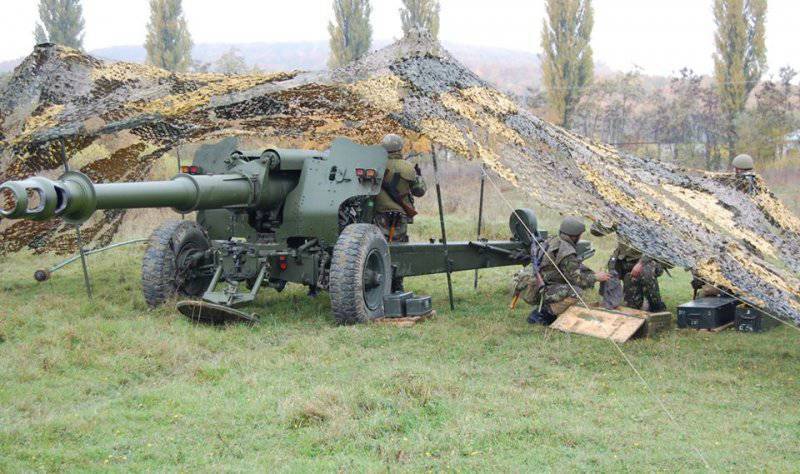 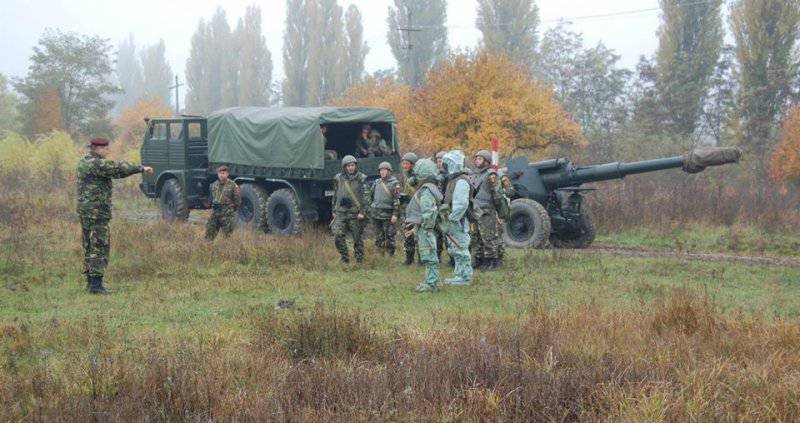 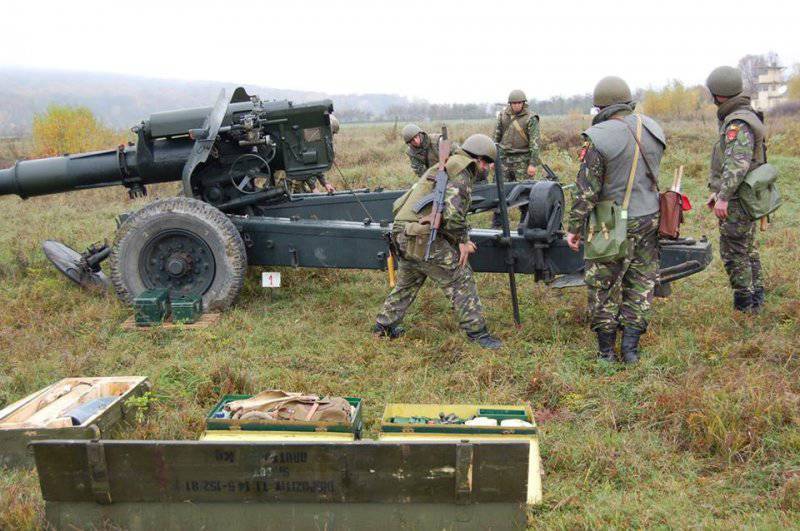 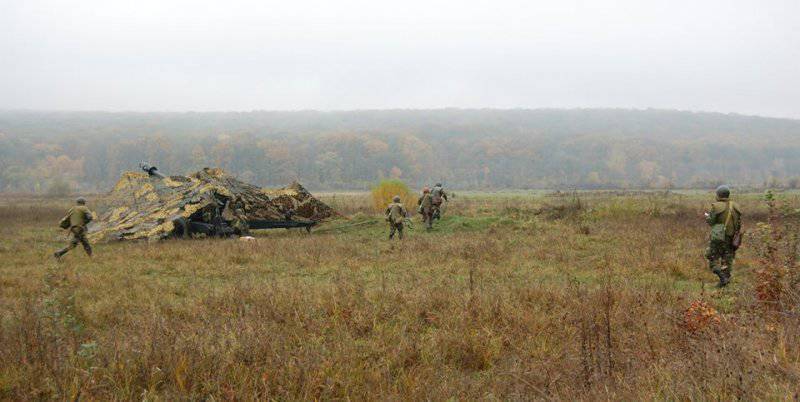 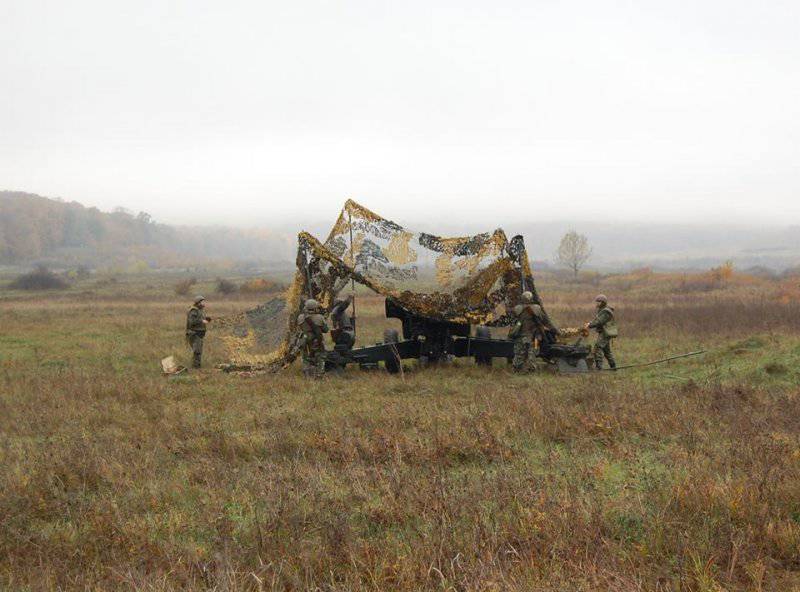 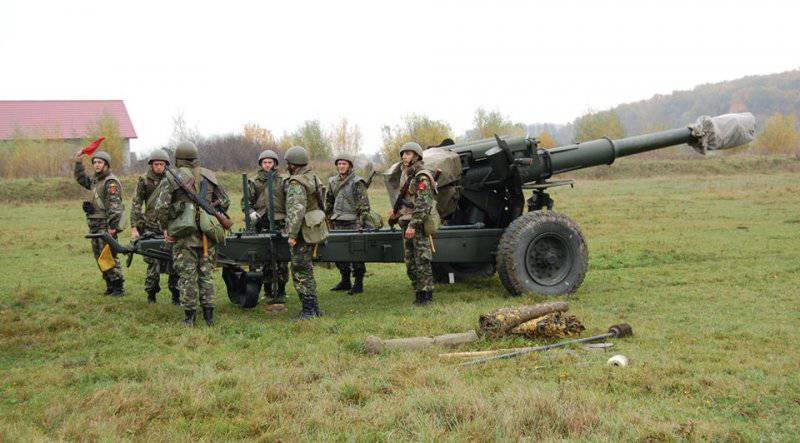 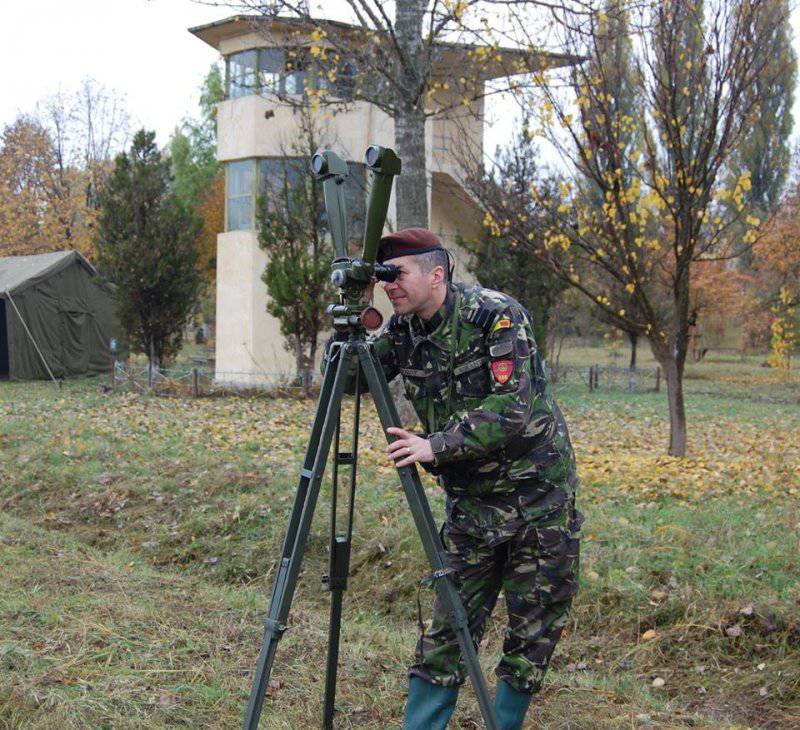 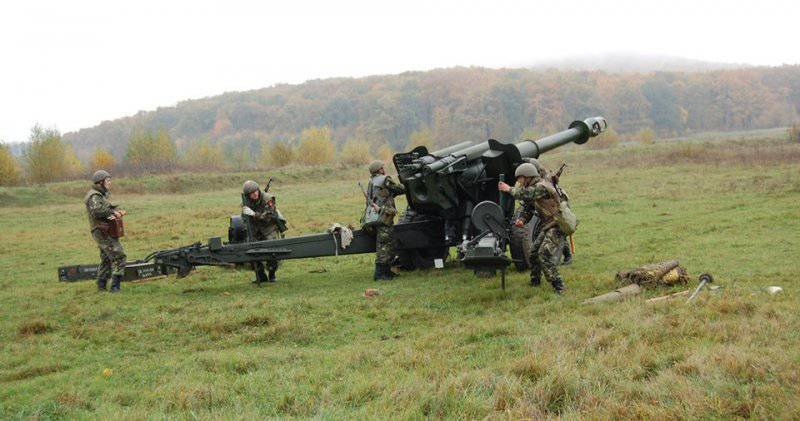 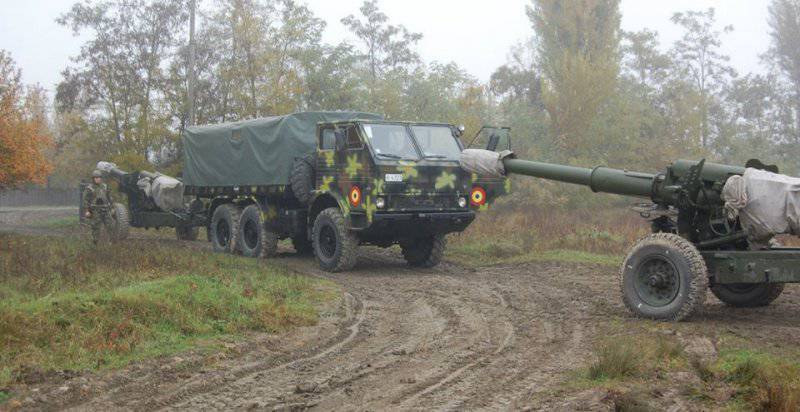 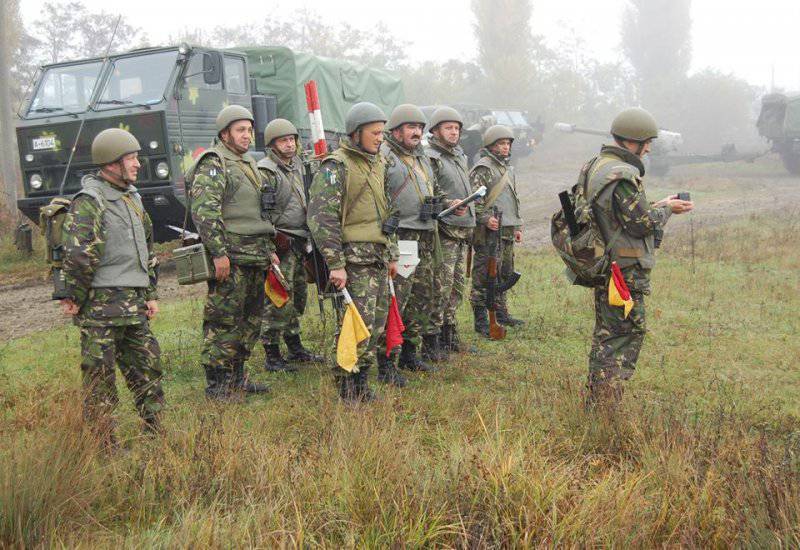 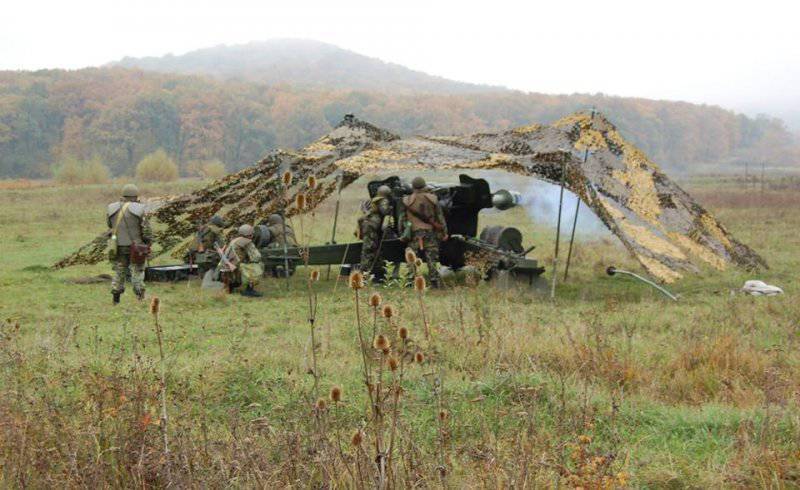 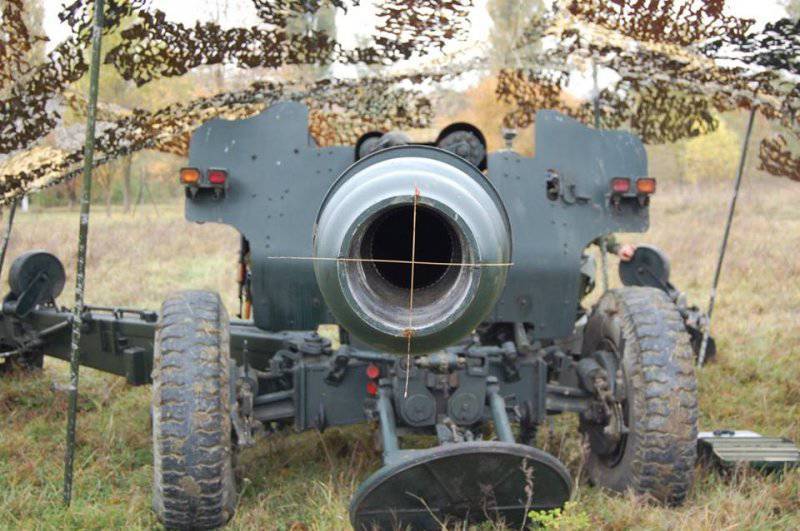 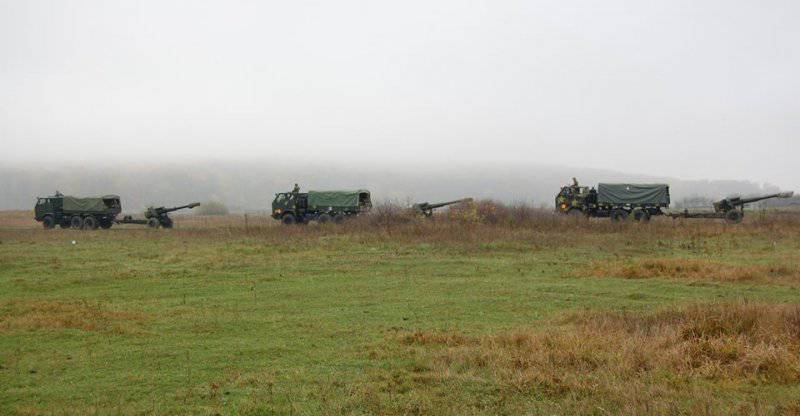 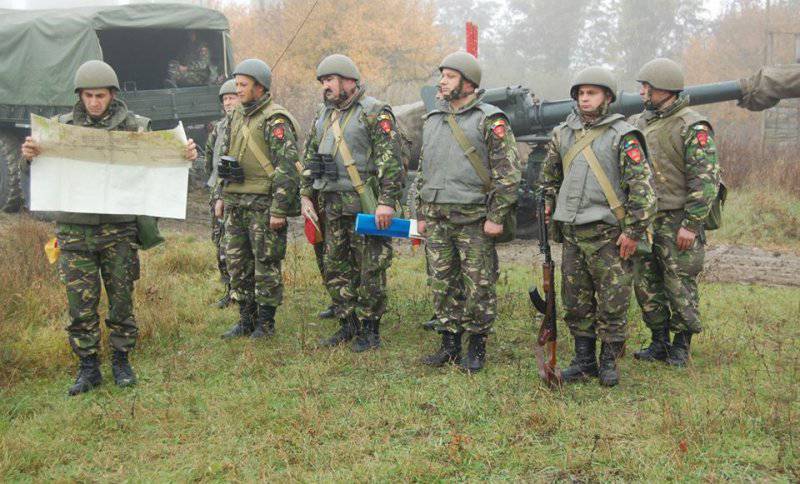