October 23 2013
41
Today, the beauty of the military language has faded, and the meaning of the terms of strategy and operational art is either lost or distorted.


I addressed this topic (both verbally and in writing) more than once. The situation for the better, unfortunately, does not change. At present, both the management team and representatives of the widest public, military terms are used without any connection with their original meaning. It can be assumed that to a large extent by the respective authors and speakers this is done solely for the beauty and persuasiveness of speech. However, the meaning and the very essence of the terms go to the second, and even to the third plan. That's what comes out of it in practice.

For example, one power department was very fond of the word "grouping". In speeches and statements of the leaders of this structure of various levels in terms of frequency of use, this term is one of the first places. In a forest fire, a grouping; in a flood — a grouping; in an earthquake, again a grouping.

In the examples, it sounds like this: “In order to build up an emergency response relief group in ...”, “form a full-scale force grouping”, “create a grouping for flood relief”, “form a full-scale force grouping to eliminate a forest fire” and etc. At the same time, the groups “relocate” and “arrive”. The pinnacle of such creativity, perhaps, is the expression "the group is still working in an enhanced mode." 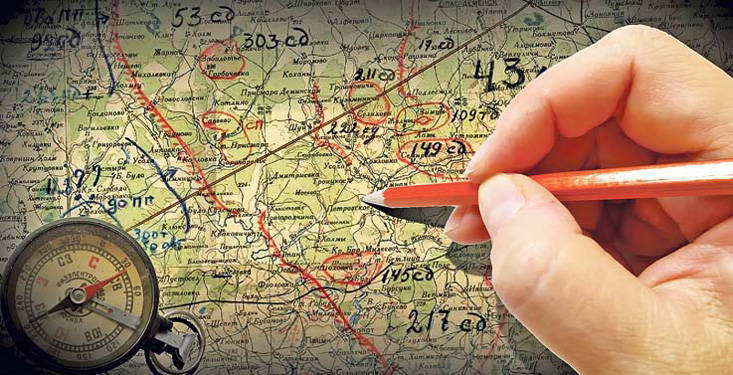 Have the authors ever wondered about such dashing expressions of what “grouping" really is and how to use this term correctly? Looks like no. For the grouping of troops (forces) is a combination of units, formations, units and subunits of various types of armed forces, combat arms, special forces and rear, combined into a certain system and deployed (located) in an appropriate manner, designed to perform tasks in an operation (battle) . They are created at theaters of military operations (strategic, operational direction or in a strip, district). Groupings of troops (forces) are distinguished: by types of armed forces and combat arms - grouping aviation, Air Defense Forces, missile forces and artillery, etc .; in scale - strategic, operational; by destination - main, shock, etc.

And how to use the term "grouping"? And something like this: “By the end of 30.10.2013, to create strike groups of troops in selected areas, changing the defending troops and occupying the initial areas for the offensive.

Ctrl Enter
Noticed oshЫbku Highlight text and press. Ctrl + Enter
We are
Commentary on A. Petrov's interview “Fire and Tactics in the Russian Army: Another Look”About Stalin and Khrushchev
41 comment
Information
Dear reader, to leave comments on the publication, you must to register.