October 21 2013
0
One of the most attractive regions in Russia for third-party investments is the Voronezh region. For a long time, the region was “hanging out” on the economic outskirts of the country, symbolizing one of the variants of subsidized insecurity. In recent years, the situation in the region has begun to change for the better, which can be seen with the naked eye. Intercity Roads in the region have become one of the best in all of Russia, although in some areas there is still a front for repair. At the same time, mainly local residents are engaged in road construction and repair, which makes it possible for thousands of road professions to find jobs.
In the region, programs for high-precision production are being implemented. At once, several enterprises implement the state defense order, within the framework of which components for aviation spheres. The factories that a few years ago used old equipment for production purposes, which was produced back in the 50-60s, today began to receive everything for soldering and welding, fine tuning and other needs. 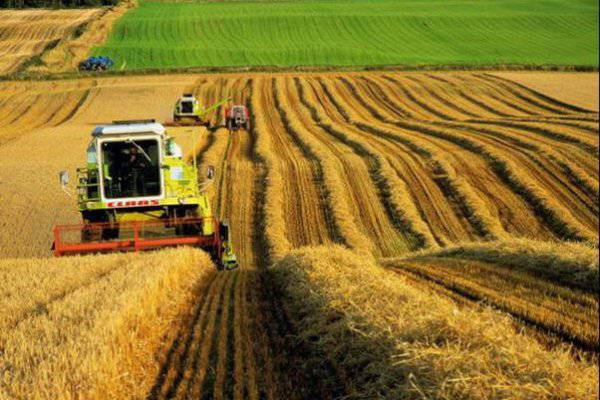 Voronezh residents are especially proud of the revival of the agro-industrial complex. The number of areas treated in the area is growing annually. The situation is not always good with the yield, but according to the results of the current harvesting campaign, it was possible to remove the crop by 20% more than last year. And if about 10-15 years ago, grain and bread were imported into the region, today the region feeds agricultural products and itself, and dozens of other Russian regions, exports their products under interregional agreements with representatives of foreign regional companies.
In terms of processing of agricultural areas, the Voronezh Region is among the leaders in the Russian Federation.
Against this background, investment flows to the region are growing, making it quite attractive for foreign businesses. The region economically grows due to its location. Through the region there are traffic flows from north to south of the country, to the territory of Ukraine. If Ukraine chooses the western path of development, then this may affect the economic interactions of the Voronezh and neighboring Luhansk regions of Ukraine. While this interaction is very effective.
Ctrl Enter
Noticed oshЫbku Highlight text and press. Ctrl + Enter
We are
Results of the week. "Well, do not change me because of every idiot!"