In Ingushetia, discovered the largest cache of weapons 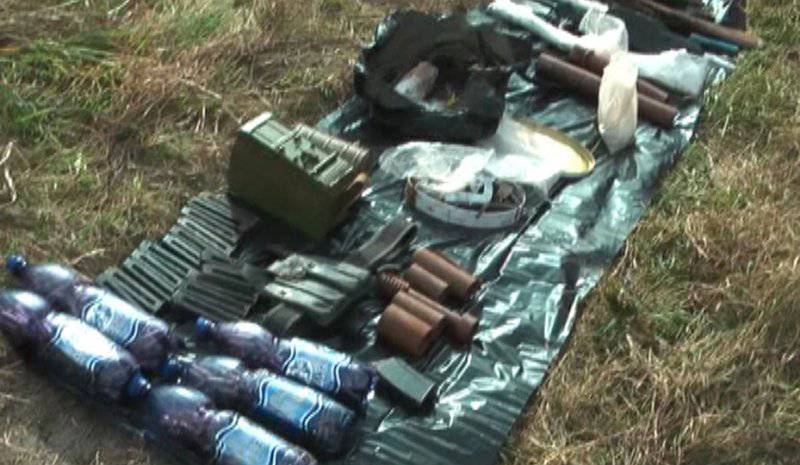 The security and internal affairs agencies of the Russian Federation, under the leadership of the operational headquarters of the NAK in Ingushetia, have discovered the largest cache with weapons: grenade launchers, rifles and machine guns.


This is stated in a press release of the NAC, received by the editors of the Voice of Russia.

Plastic barrels were found in the cache, buried in the ground and completely filled with various weapons, ammunition and equipment. 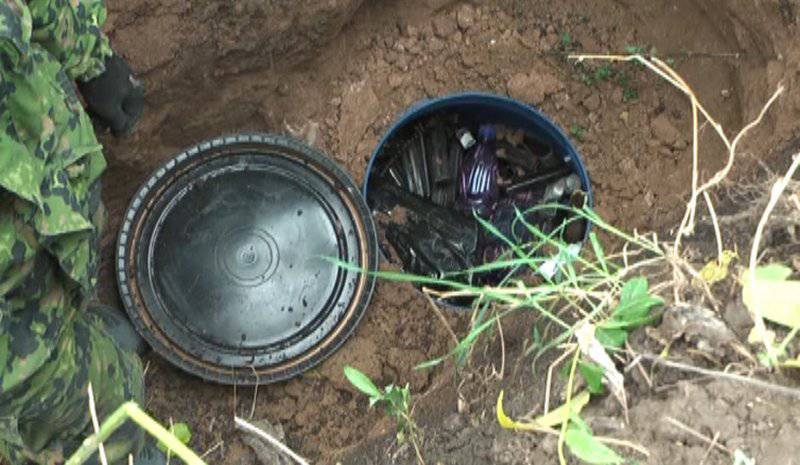 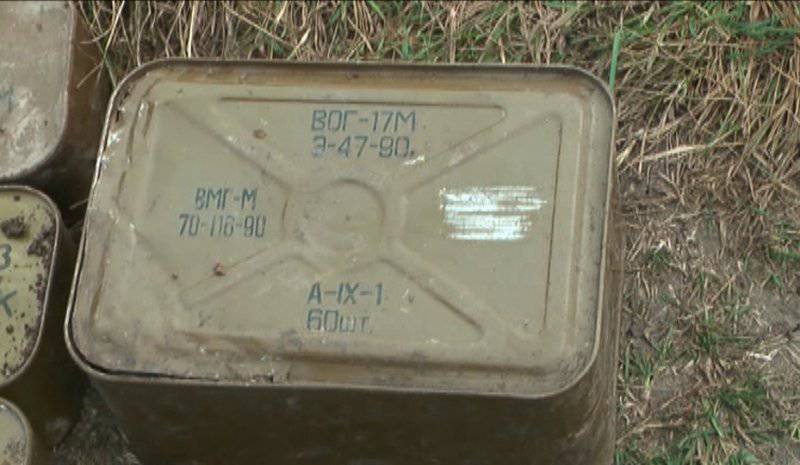 There was also a 34 magazine for machine guns and short-barreled weapons, several blanks for shells of improvised explosive devices, and around 100 electric detonators designed to explode them, several kilograms of explosives. 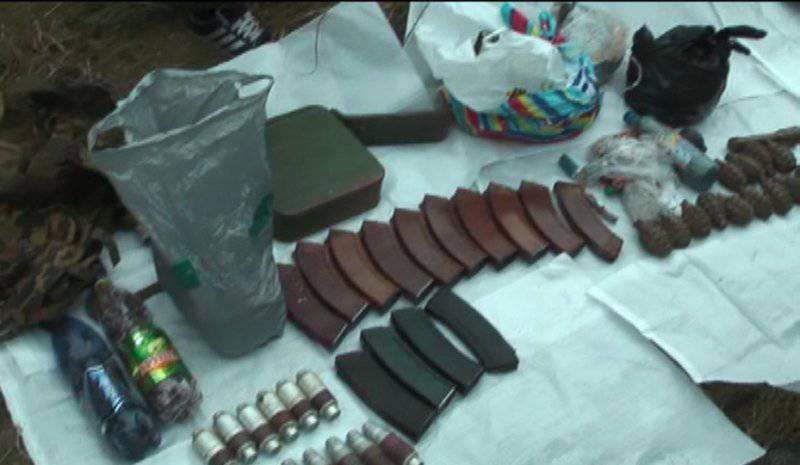 The number of detected cartridges of various calibers, including those in the form of loaded machine-gun belts, exceeded 10 thousands of pieces. The bandits kept them both in standard packaging and in plastic cans and bottles.

In the caches were also unloading vest, pouches for shops and other gangster equipment. 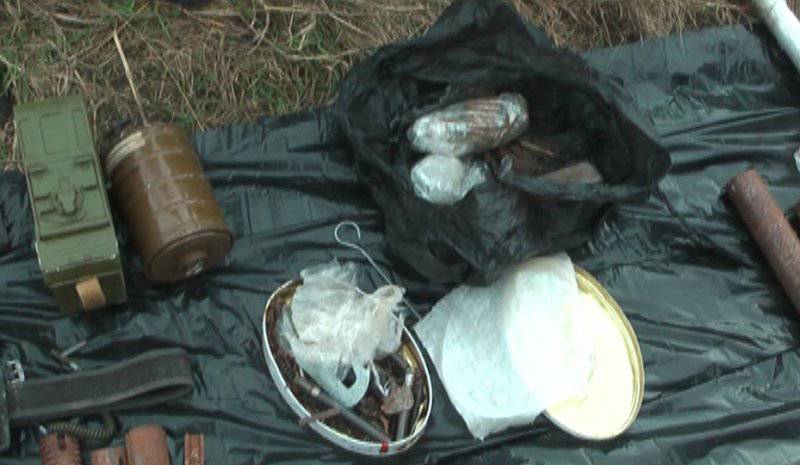 According to military experts, such a quantity of weapons would allow gangsters to resist the forces of law and order for a long time.

Currently, measures are being taken to establish the origin of weapons and ammunition, as well as verification of the facts of its possible use by bandits in carrying out terrorist acts. 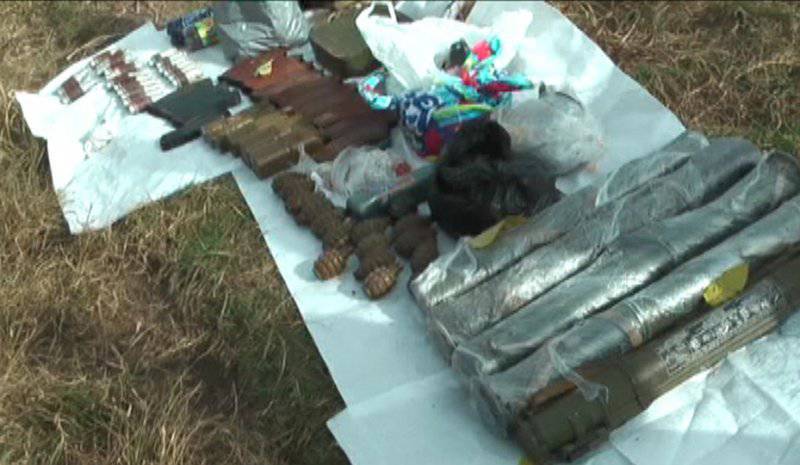 NAC believes that the discovery of gangster weapons caches is a significant blow to the infrastructure of the gangster underground in the North Caucasus, the report said. 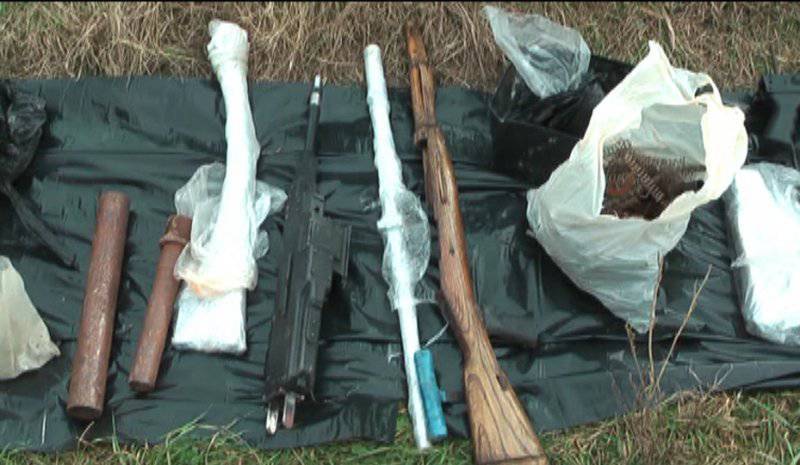 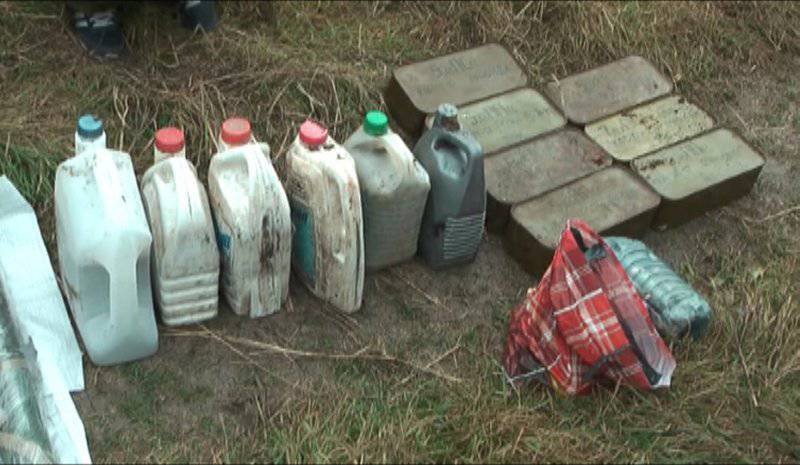 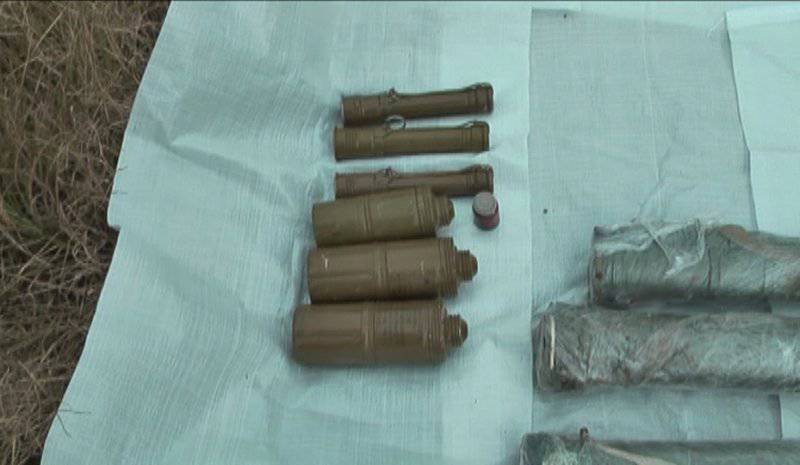 Ctrl Enter
Noticed oshЫbku Highlight text and press. Ctrl + Enter
We are
Results of anti-terrorist work on Dagestan in April 2014Kalashnikov rifle
20 comments
Information
Dear reader, to leave comments on the publication, you must to register.