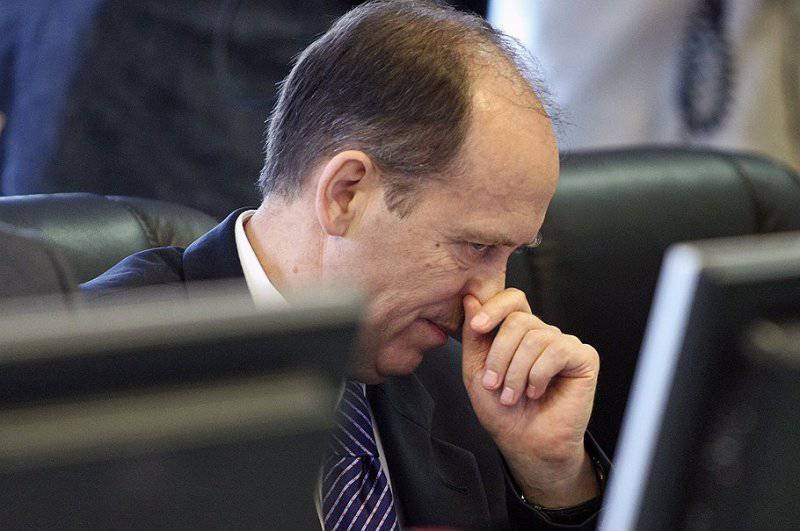 The Federal Security Service (FSB) wants to maximize control over information on the Internet. Intelligence agencies agreed on a draft order of the Ministry of Communications, according to which by July 1 2014 all Internet service providers are obliged to install equipment for recording and storing Internet traffic for at least 12 hours on their networks, and special services will have direct access to these records. For example, phone numbers, IP addresses, account names and e-mail addresses of social network users will be under control. Telecommunications operators claim that some provisions of the draft order contradict the Constitution, since they imply the collection and storage of data until a court decision.


At the disposal of "Kommersant" was a letter "VimpelCom" sent to the Ministry of Communications, in which the operator makes a number of comments to the draft order of the Ministry of operational-investigative activities on the Internet. In particular, according to a letter signed by the Director for Analytical Support of Interaction with VimpelCom State Authorities Alexey Rokotyan, a number of provisions of the order “violate the rights guaranteed by the Constitution of the Russian Federation (Art. 23, 24, 45)”. These articles guarantee the right to privacy, states that everyone has the right to confidentiality of correspondence, telephone conversations, postal, telegraph and other communications, and the restriction of this right is allowed only on the basis of a court decision. In this case, the collection, storage, use and dissemination of information about the private life of a person without his consent are not allowed.

We are talking about the draft order of the Ministry of Communications and Mass Media, which had been previously agreed with the FSB, - two sources in the telecommunications market told Kommersant about this document and Rostelecom’s manager confirmed. Now the document must be registered with the Ministry of Justice and is expected to come into force before the end of the year.

The draft order, prepared in the spring, obliges the Internet provider to connect its network to special equipment, which will be managed by special services. All Internet traffic will pass through this equipment, and special services will be technically able to record all incoming data packets and store them for at least 12 hours. The document also details what information about Internet users will be transmitted by the provider to the special services. This, in particular, the phone number, IP-address, user account name, email address in the services mail.ru, yandex.ru, rambler.ru, gmail.com, yahoo.com and others; The unique identification number of the ICQ Internet chat user, the international mobile equipment identifier (IMEI), the identifiers of the called and calling Internet telephony subscribers. The draft order also states that providers must send information to the special services about the location of subscriber terminals of users of Internet telephony services (Google Talk, Skype, etc.).

The managing partner of the Bartolius Law Office, Julius Tai, believes that the order violates not only the Constitution, but also the laws of a lower level. In particular, the Criminal Code, the Criminal Procedure Code, the law “On the protection of personal data.” The existing legal and technical possibilities of access to personal data, information of Internet users to law enforcement agencies is enough. Unlimited expansion of these opportunities and neglect will lead to a violation of the rights of both ordinary citizens and special subjects, ”Mr. Tai said.

In addition, she notes in her letter to VimpelCom, it is unclear who will finance the purchase of recording devices and the construction of communication channels with the FSB "with expensive equipment and high-speed interfaces bandwidth 1 Gbit / s and above." By law, operational search activities are carried out at the expense of the forces and means of law enforcement, and not at the expense of telecom operators. If the state does not determine the sources of financing, the operators will not be able to fulfill the requirements of the order until July 1 2014, warns VimpelCom.

According to a Kommersant source in one of the ministries, operators traditionally paid for the installation and operation of SORM equipment (a system of operational investigative measures), although according to the law, the government must pay for SORM. According to preliminary estimates by VimpelCom, the annual investment will be $ 100 million; MTS estimates are more modest - about 300 million rubles. a year, a ministry official told Kommersant. In his opinion, for small operators, new investments in SORM can be overwhelming. For example, in the United States, the state reimburses technology companies for expenses related to wiretapping (see the certificate).

The existing requirements of SORM, adopted in 2008, already instruct telecom operators to transfer phone numbers and location of mobile subscribers to special services, but the operator is not obliged to record this data, the Kommersant source at a large Internet company says. The draft of the new order is an update of the requirements from 2008, taking into account the "modern realities", said Alexander Rylik, director of security for the combined Afisha Rambler-SUP company. “According to the requirements of SORM, we do not record or store anything. We transfer our traffic to the FSB node. The SORM equipment that is installed here is simply an interface with the FSB hardware. All processing is done at the FSB node,” explains Rylyk. In his opinion, from the point of view of user rights, there is no “nothing new” in the draft order: the telecom operator will send no more data to the FSB than it sends now. Answering the question of “Kommersant” whether the draft order deals with the e-mail perusal, Alexander Rylik replied: “Let's just say that this is an automation of the law“ On operational investigative activities. ”Telecom operators fulfill the requirements of the law. Responsibility for possible abuses lies with the authorities who get the information. "

Meanwhile, the government recently submitted a bill to the State Duma proposing to endow the FSB with operational and investigative powers in the field of information security. The draft and explanatory note states that threats to national interests in this area are increasing, Interfax reported. In particular, the intensification of interstate information confrontation is noted, cases of the spread of malicious software used as information weapons. In addition, the possibility of using information telecommunication technologies for terrorist acts is not excluded.

The press services of MTS, Rostelecom, refrained from commenting on the article; in Yandex, Google and Mail.ru Group did not answer the questions of Kommersant.

Ctrl Enter
Noticed oshЫbku Highlight text and press. Ctrl + Enter
We are
The action “Military service under the contract is your choice!” In Rostov-on-Don: future contract servicemen, exhibitions and “Russian Knights”
39 comments
Information
Dear reader, to leave comments on the publication, you must to register.