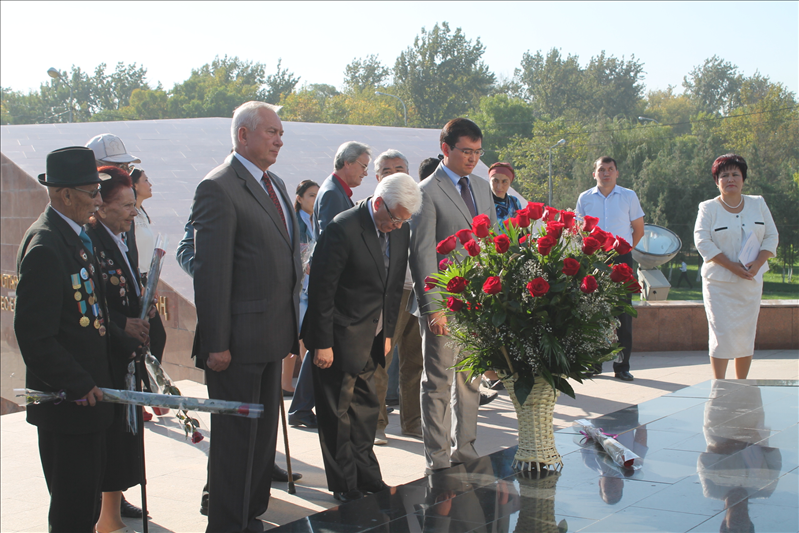 "There are often people who are trying to file differently history, to rewrite it, somehow to conceal, - Mikhail Bocharnikov noted. - And what is being done in Kazakhstan, as in Russia, we are absolutely united in this, in the education of patriotism, in relation to the preservation of historical memory, and it is worth a lot. And I believe that the akim of his work makes a great contribution to this important matter, as well as to strengthening our bilateral cooperation and mutual understanding. All this was the decisive factor in deciding on the award. This is the main award, which is awarded to foreign citizens for their contribution to strengthening relations with Russia. The fact that our president awarded the Order of Friendship to the Akim of the South Kazakhstan Region, I think, the right step is a well-deserved reward, and today I gladly carry out his assignment. "In a solemn ceremony handing the Order of Friendship ", the head of the Russian embassy thanked Askar Isabekovich for his contribution to the preservation of historical memory, nurturing feelings of patriotism in South Kazakhstan and strengthening cooperation between Kazakhstan and Russia, noting that the initiators of the awards were residents of our region. For the regional akim this turned out to be a big surprise. 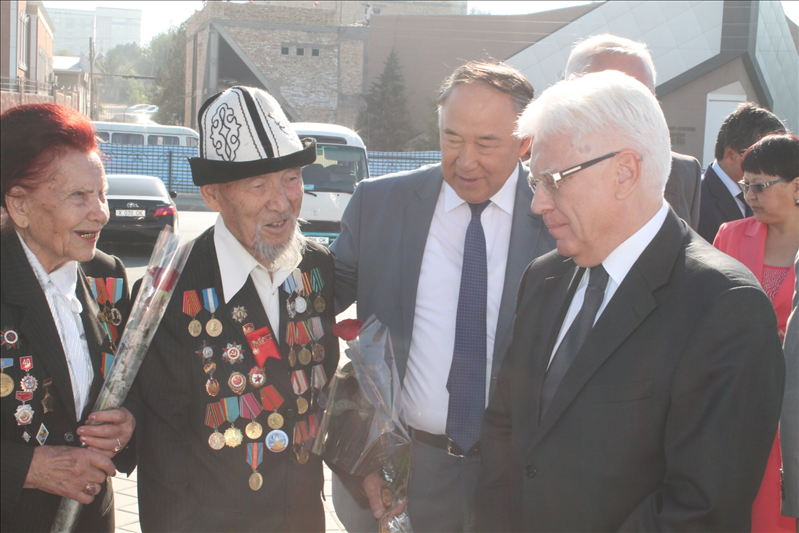 “It’s hard for me to comment on it,” the head of the region admitted. “It’s their decision. If so, then, like any manager, it makes me happy and obliges me to work even more and solve tasks to justify such high confidence of South Kazakhstanis. I want to say that it is a great honor for me to be awarded the state award of the Russian Federation. I regard this as another recognition of the policy pursued in Kazakhstan in the sphere of interfaith, interethnic harmony and in the sphere of foreign policy. We know well that after the collapse of the Soviet The Union of Kazakhstan has always supported integration processes, the head of our state Nursultan Nazarbayev constantly said and said. 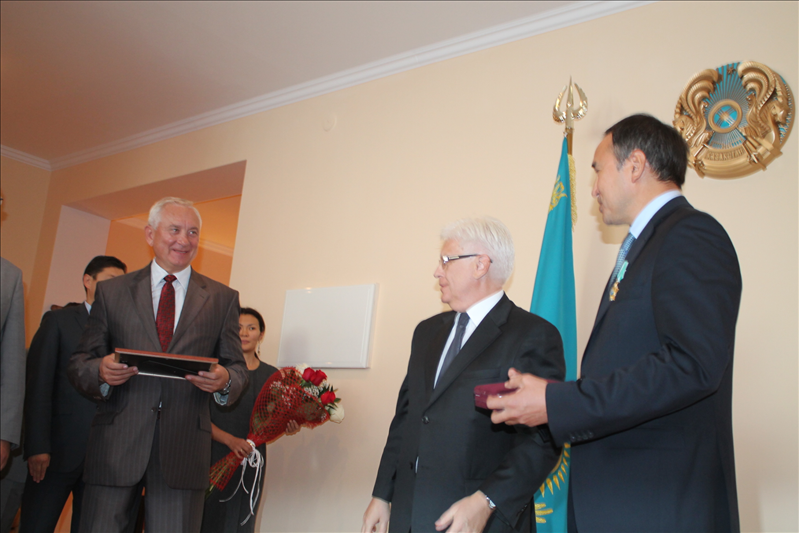 And not only speaks. Today, these wishes are already being translated into real projects. Proof of this is the Customs Union. This is another recognition of the policy. And one more thing, I want to emphasize, as far as I know, the decision to award me with such a high award was based on the fact that a large memorial complex to those who fell in the Great Patriotic War was built here. So, when we built this complex, we had absolutely no doubt that this would be supported by the head of state. And we all remember well that during the next visit Nursultan Abishevich visited this complex, honored his memory and met here with veterans. That is, everything that is being done in the regions, in particular in our region, is all due to the policy that is being carried out in our country. "After the award was presented - discussion of the prospects for cooperation. Over the past six months alone, the trade turnover between Kazakhstan and Russia increased by 17% And in the 2015 year - the conclusion of the agreement "On good-neighborliness and alliance in the 21 century", which will complement the agreement on cooperation and mutual assistance that has been in place for many years. and in Yekaterinburg, where on November 11 scheduled interregional cooperation forum. 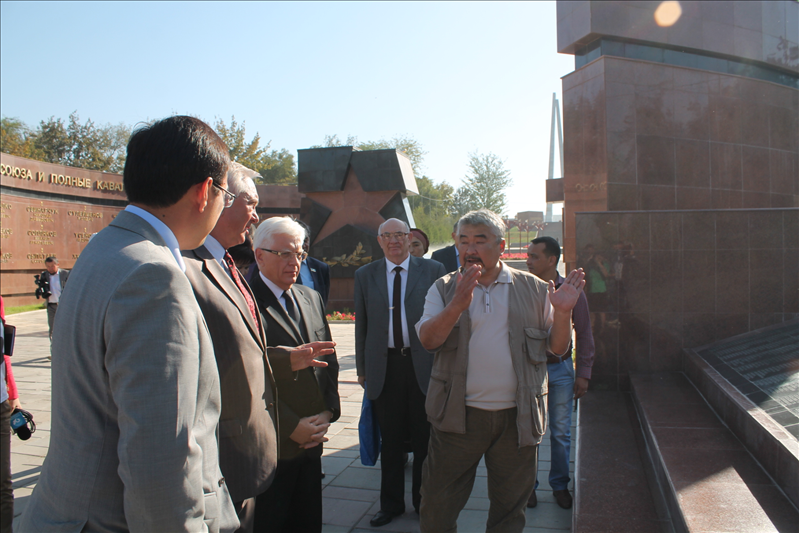 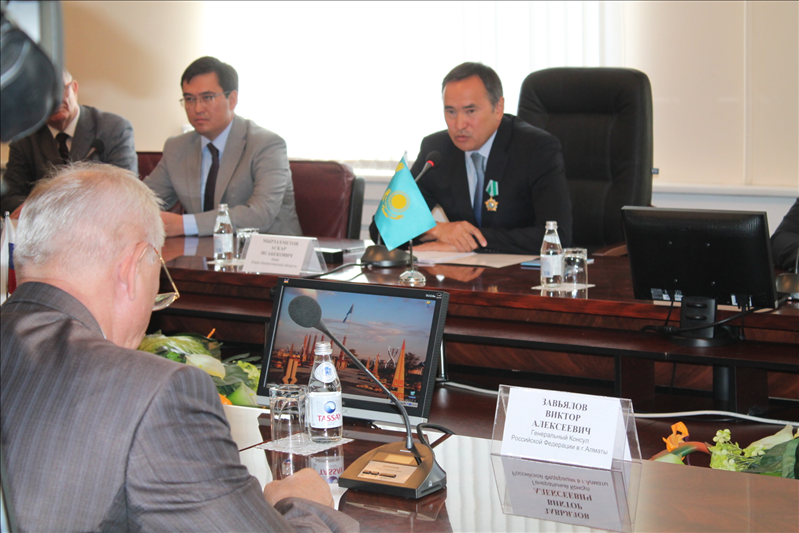 Ctrl Enter
Noticed oshЫbku Highlight text and press. Ctrl + Enter
We are
Innovation Day of the Southern Military District: Pictures from the ExhibitionVeterans of the Victory Parade: we saw the military power of Russia
8 comments
Information
Dear reader, to leave comments on the publication, you must to register.