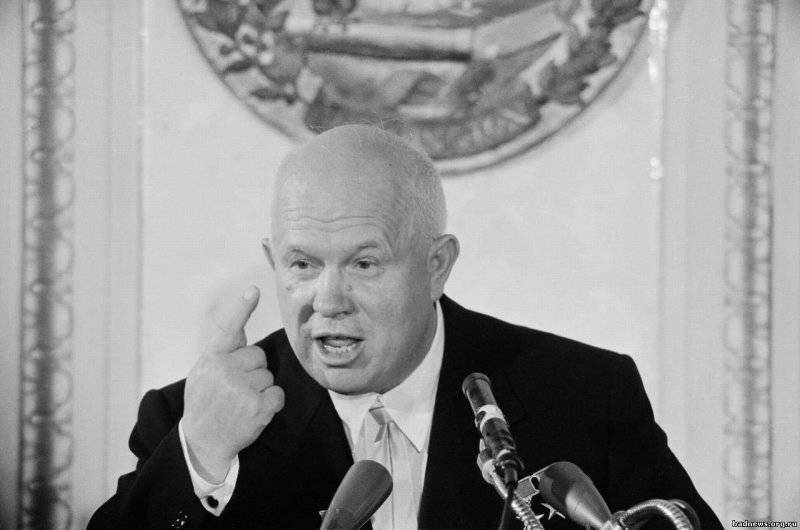 Our country was going through a lot of various monetary reforms. As a result of these reforms, new ones appeared. coins of Russia, USSR, zeros or portraits were removed from bills. One of the monetary reforms took place in the Soviet Union in 1961. Then the Soviet government decided to introduce new banknotes and coins into circulation in the country, exchanging the old ones for them in a ratio of 10 to 1. That is, 10 old rubles had to be paid for the new ruble. But copper penny, two- and three-kopeck coins of the issue from 1921 to 1957 were not subject to exchange, and their denomination remained the same. This state of the monetary reform served as the basis for the scenario of the famous film of the early 90s "Money Changers", when enterprising people decided to urgently change the available paper money for small coins, in order to thus increase their wealth by 10 times. Credible historical there is no evidence that in 1961 anyone took advantage of such an exchange to their advantage. And there are none for the simple reason that the savings banks of the Soviet Union, immediately after the authorities announced the upcoming reform, received a directive not to exchange paper bills for copper change.
The main positive result of the reform is a reduction in the cost of new banknotes, since their production required less money (they were simply smaller in size). However, experts call the argument that the reform should have led to a reduction in the cost of producing the money supply, initially “fake”.
Many oddities are associated with this reform. One of them - the ratio of the ruble to the dollar before the reform and after it. So in 1960, the 1 US dollar officially cost 4 rubles. After the reform, it began to cost 90 kopecks. However, if the money was changed in the ratio of 10: 1, then the dollar should have been worth just 40 kopecks. It turns out that the ruble was undersupplied with gold more than 2 times, and therefore, when buying foreign goods, the USSR had to spend significantly more (not in pieces of paper, of course, but in gold equivalent). This was the reason for the scandal in the Soviet Ministry of Finance of the time. Arseny Zverev, who was at the helm of this department, who did not approve of the reform of Khrushchev, was forced to resign.
This oddity "in all its glory" has manifested itself in the markets of the country. Commodity prices “fell” not 10 times, but about 4-5 times. That is, for his new salary, an ordinary Soviet worker (if he bought products not in stores, but on the market) could buy about 2 times less goods than he could afford before the reform. It was at that moment that the country began to be overwhelmed by a wave of substandard goods flooding shops (rotten vegetables, fruit, etc.). In the shops they thought that people would still take from them and not from market traders.
It was this reform, or rather its consequences, that became one of the reasons for the subsequent friction between Khrushchev and other representatives of the party elite.
Ctrl Enter
Noticed oshЫbku Highlight text and press. Ctrl + Enter
We are
Paper pennies and rolls of rublesOn the road to financial autonomy. Stalin's gold ruble. Part of 2
94 comments
Information
Dear reader, to leave comments on the publication, you must to register.