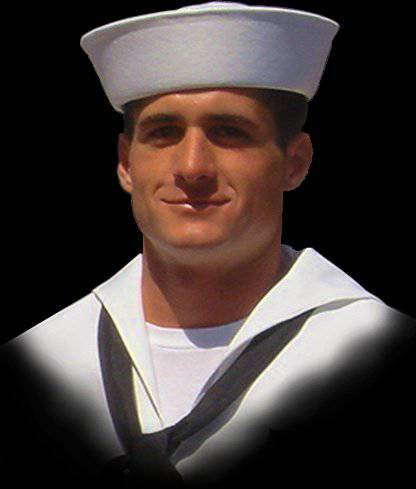 Michael Anthony Monsour is a 2 foreman of the famous Navy SEAL division of the United States Navy (United States Navy SEAL). He died in Iraq 29 September 2006 of the year and was posthumously awarded the Medal of Honor - the highest military award awarded to soldiers for their courage during the hostilities.

Michael Monsore was born 5 on April 1981, in Long Beach, California. His father in the past was also a marine. As a child, Michael suffered from asthma, but he managed to improve his health, was engaged in swimming, and even was in the school football team.

21 March 2001 of the year Monsour enlisted in the US Navy, and in 2005, after passing a rigorous selection process, he was placed in the “delta” platoon of the third “sea seal” squad based at the Coronado naval base in California.

In April 2006, this unit was sent to Iraq and stationed in the city of Al-Ramad. The US military participated in combat operations against local partisan formations and engaged in the training of soldiers of the Iraqi army. For his conscientious service, Michael was awarded the Bronze Star, and on May 9 of the year 2006 he carried out a wounded comrade from under enemy shelling, for this feat Monsur beat was awarded the Silver Star. 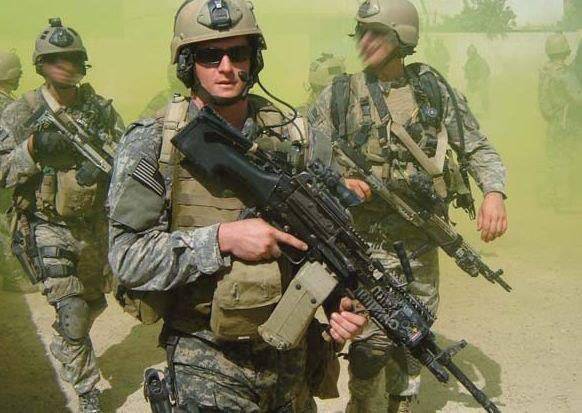 29 September 2006, a delta platoon, began a shootout with several enemy militants. Monsur, along with American snipers and three Iraqi soldiers, took up a position on the roof. One of the militants managed to throw a hand grenade into it, but Michael warned by shouting his comrades and covered her with his body. Half an hour later, despite the efforts of doctors, the soldier died. Two more "fur seals" that were nearby at the time of the explosion, escaped with only minor injuries.

The body of the deceased was taken home, where he was buried with honors at the National Cemetery in San Diego. The ceremony was personally attended by the then US President George W. Bush and stated that "... The memory of the hero will never fade."

8 April 2008 at the White House, President Bush presented Michael Monsourt’s parents with the Medal of Honor. 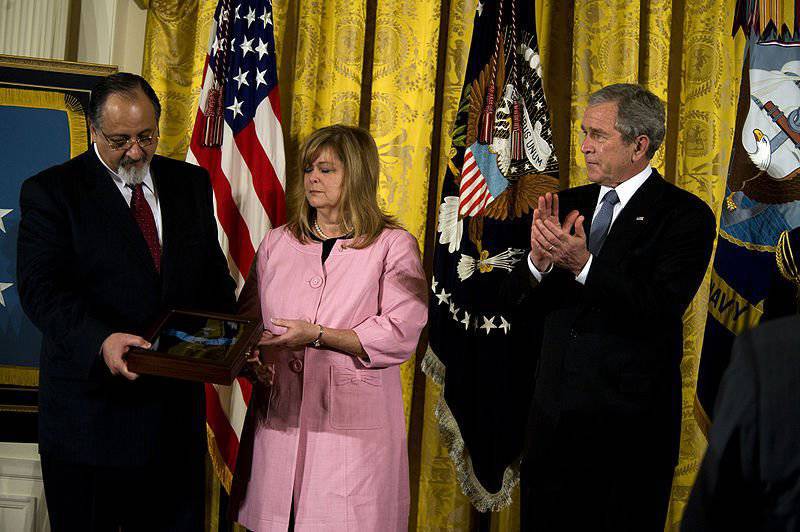 In October of the same year, in honor of the brave warrior, it was decided to name one of the newest multipurpose destroyers of the Zumwalt class. Ship construction began in 2010 year 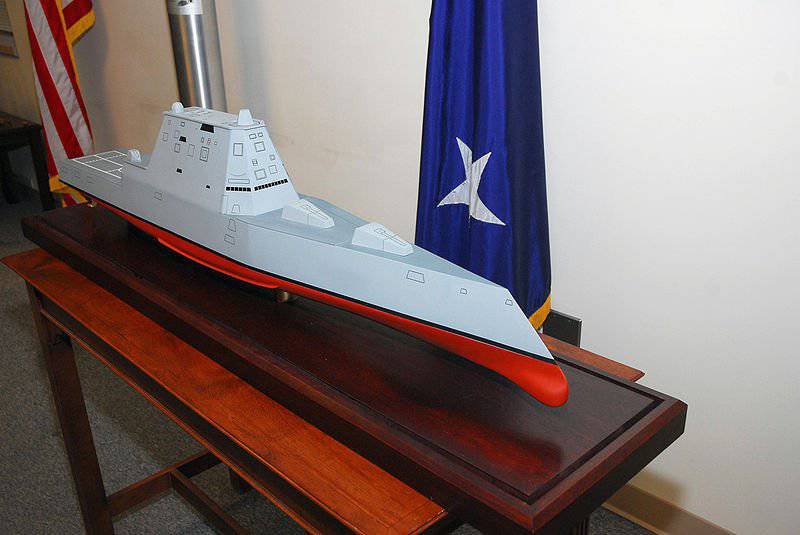 However, perhaps the most burning manifestation of respect for the deceased hero was the act of one of the soldiers rescued by Monsur. He made himself a tattoo, which depicts the "fur seal" in the image of the Archangel Michael (in English - Michael) and a prayer dedicated to him:

“Holy Archangel Michael, protect us in battle. Be our defense against the evil and the machinations of the Devil. And if the Lord reproaches us, we will humbly pray that you, O prince of the house of heaven, have enough power to cast Satan into hell, and with it all the evil that exists in this world that seeks to destroy our souls. Amen" 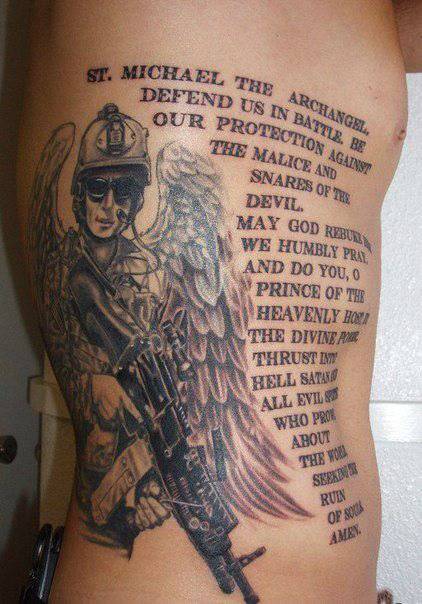 Ctrl Enter
Noticed oshЫbku Highlight text and press. Ctrl + Enter
We are
Operational unit "Delta" (US. Delta Force)Detachment "Seals"
6 comments
Information
Dear reader, to leave comments on the publication, you must to register.