The T-90C tank in Peru hit targets with almost 100% efficiency.

October 16 2013
107
The Russian T-90C tank demonstrated good results in Peru. weapons and operational tests. According to Defensa.com, the tank was tested in 48 km south of Lima. For firing, Rosoboronexport, with the appropriate permission, imported 56 shells of caliber 125 mm, including anti-tank missiles, into the country.


On the first day of testing, the weather conditions were complicated by heavy rain and thick fog - typical of the coast of Peru. All this limited the use of the 1-X46 optical sight, which could "see" at a distance of no more than 300-350 meters. Therefore, shooting at a distance from 2000 to 2500 m was carried out using an Essa thermal sight.

On the other two days, the weather conditions were optimal, which allowed the T-90С to shoot from the movement and parking at targets located at a distance from 1600 to 3000 m.

In addition to the firepower, T-90С showed its maneuverability and mobility in the conditions of mountain-desert terrain, smoothly overcoming natural obstacles: ravines, craters and hills with an angle from 25 ° to 30 °. More than 130 km was completed.

In test trials, the Russian tank participated together with the T-55 of the Peruvian army. Of course, the superiority of the new Tagil machine over a tankThe veteran was overwhelming.

Interesting fact: the mechanic-driver of the T-55 tank, having passed the 15-minute training, began to maneuver smoothly on the T-90С along the "Bone Cruz" range. This fact demonstrated the simplicity of mastering the Russian tank. 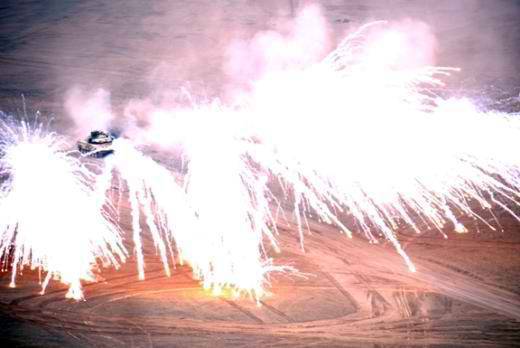 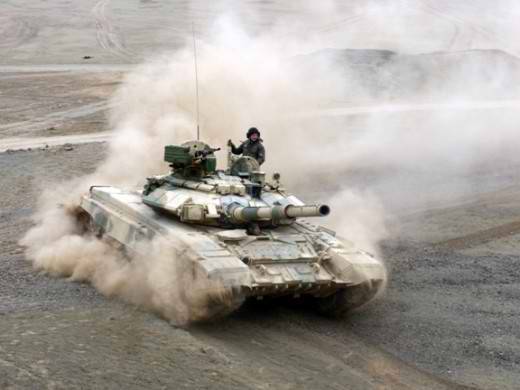 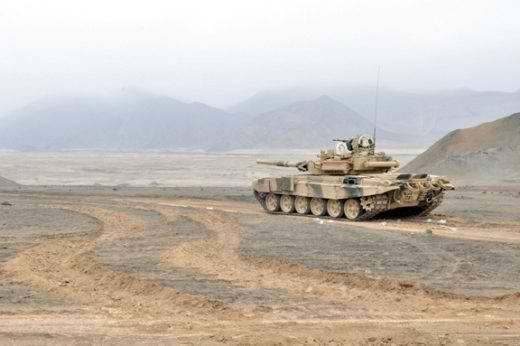 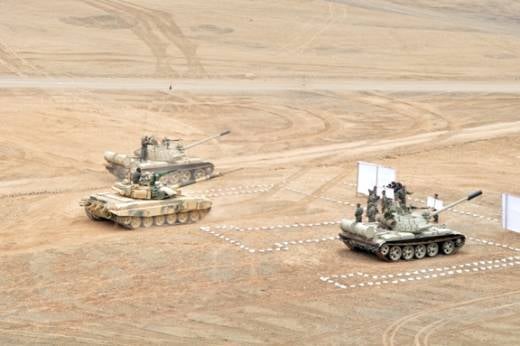 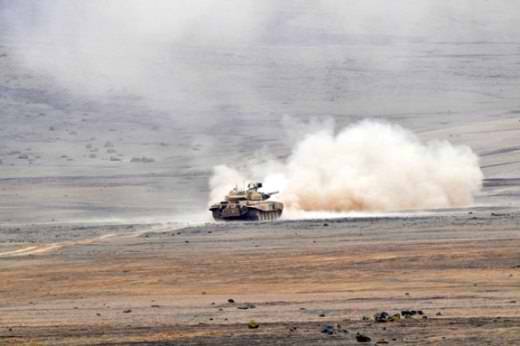 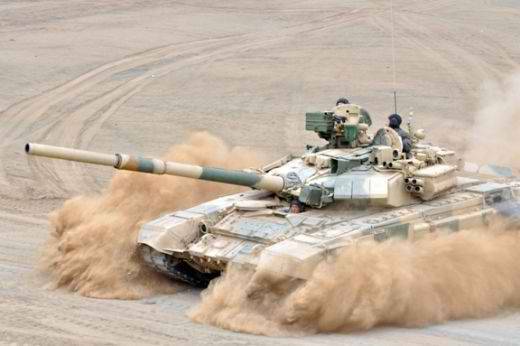 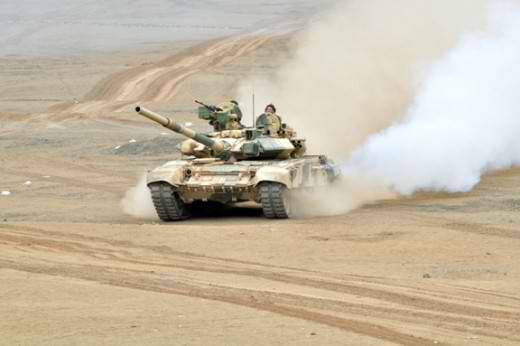 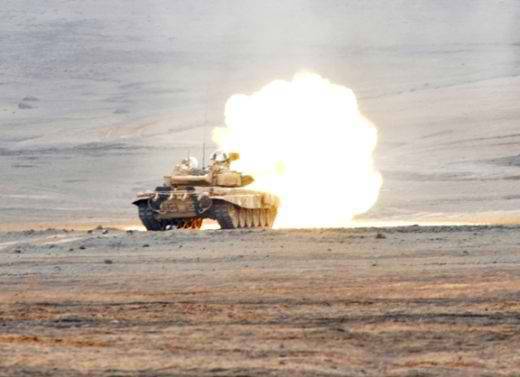 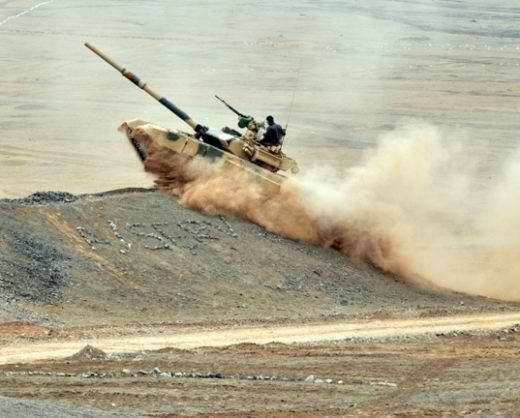 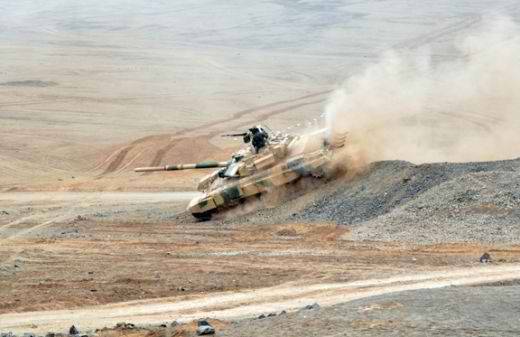 Ctrl Enter
Noticed oshЫbku Highlight text and press. Ctrl + Enter
We are
Russia has good chances to expand its presence in the arms market of Peru
107 comments
Information
Dear reader, to leave comments on the publication, you must to register.