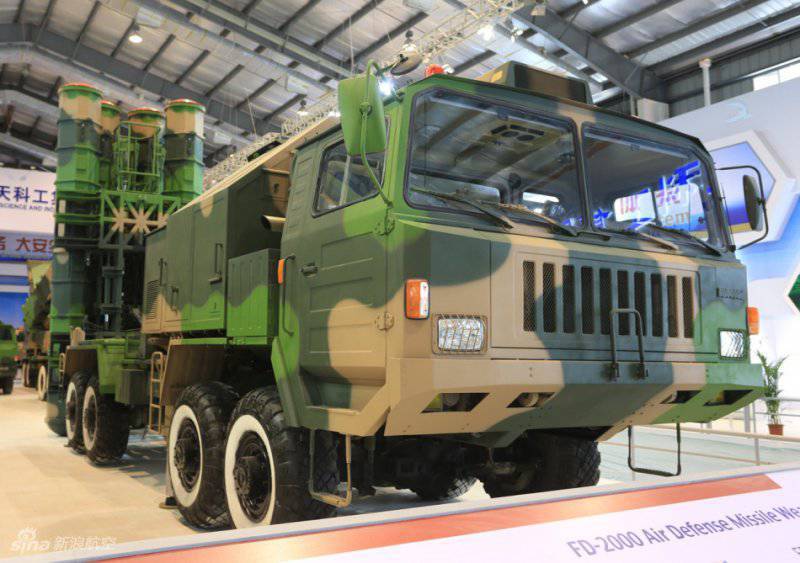 As is known, the Chinese HQ-9 long-range air defense system “Red Flag” became the winner of the Turkish T-Loramids tender, winning the competition from the American Patriot system, the Russian C-400 and the European Aster, mil.news.sina.com.cn.


The FD-2000 is an export version of the HQ-9 ADMS. It is wrong to assume that this complex is a copy of the Russian C-300. Russia showed C-300 for the first time at the Moscow Airshow in 1992, in 1993, deliveries of complexes to China began (according to other data, in 1996), after which Beijing began building its own HQ-9 complex, development continued for almost 15 years. Probably in the middle of the development stage, later Russian technologies were used. 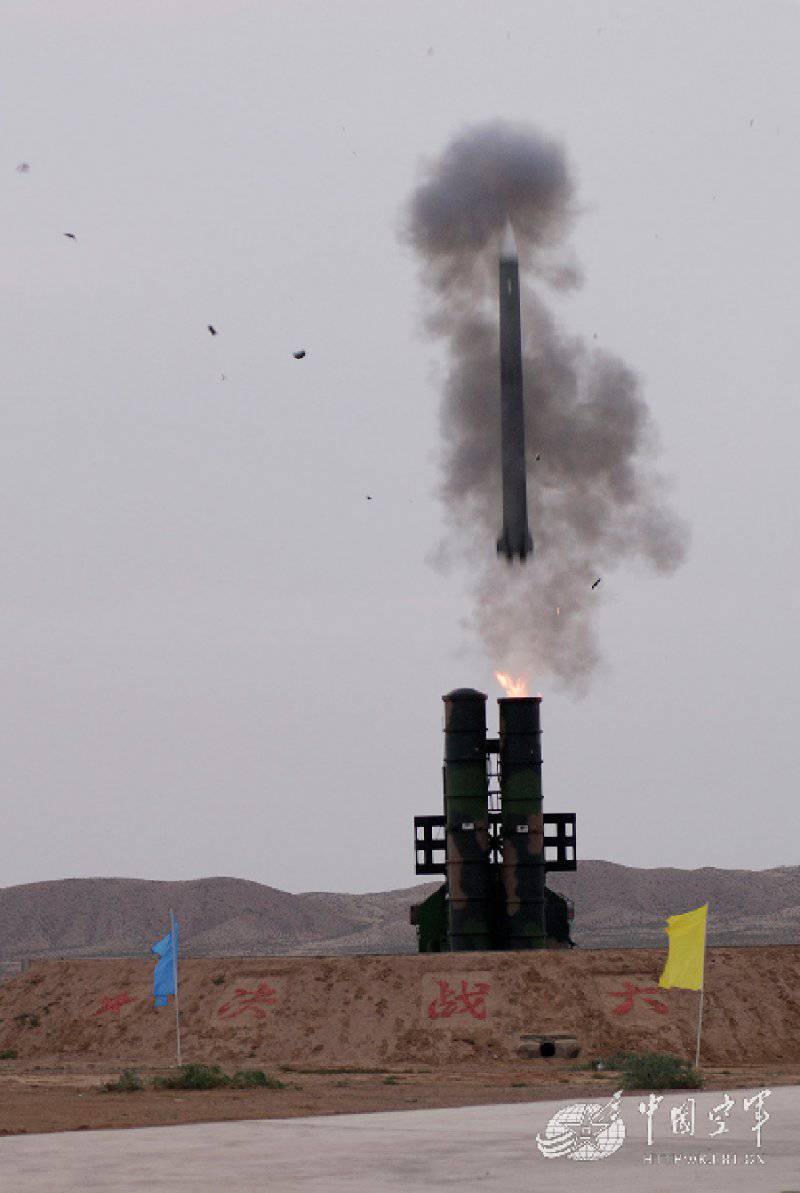 The number of missiles on the PU is the same as that of the C-300 (four transport-launch containers), the missiles are fired from the container in a “cold way” using a steam and gas generator. PU is located on the four-axle all-terrain chassis of domestic development and production. Missile launches can occur at intervals of about 5 seconds. 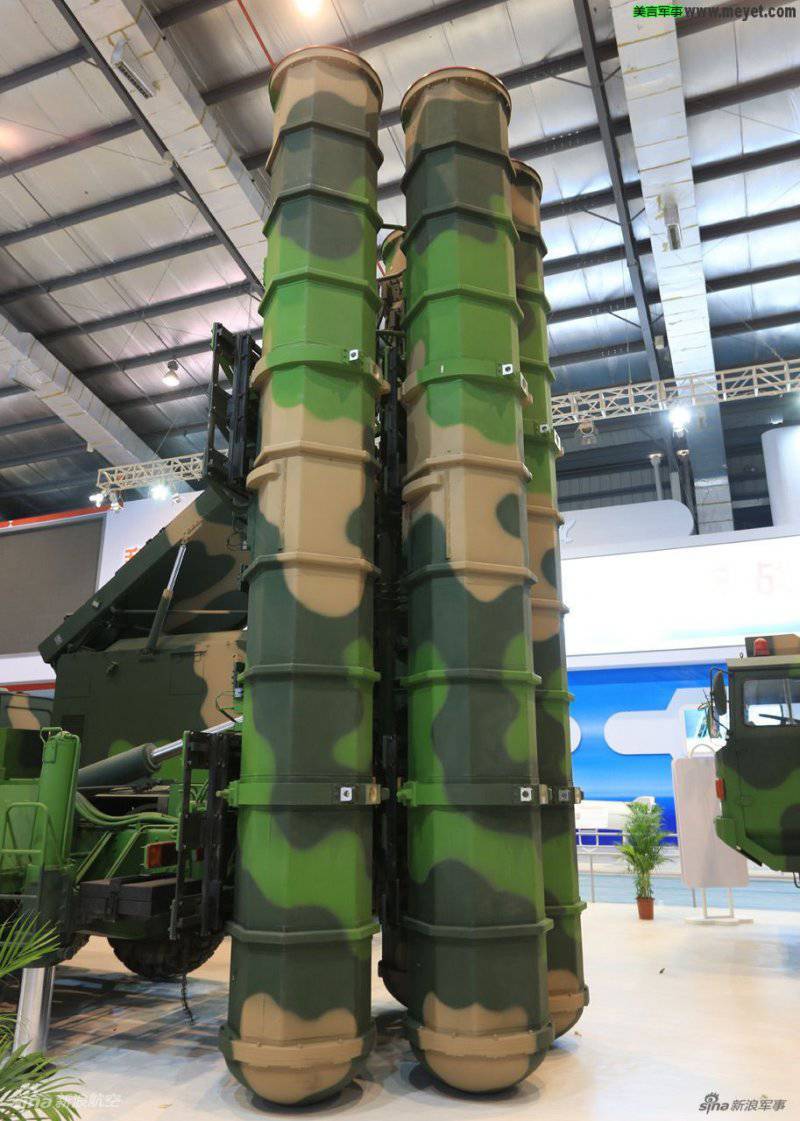 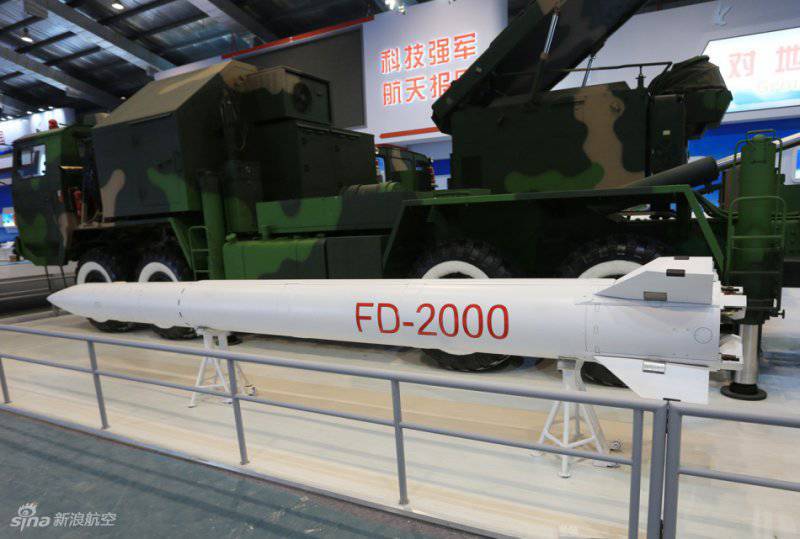 The export version of the complex uses a more modern HT-233 fire control radar, each antenna consists of 1000 or more phase shifters, average radiation power 60 kW, peak power 1 MW, maximum target tracking distance (aircraft) 120 km or more, control of the electron beam It is produced in the 120 range in the horizontal gradient and 65 grad in the vertical direction, and is capable of simultaneously tracking up to the 100 targets and targeting 50.

Ctrl Enter
Noticed oshЫbku Highlight text and press. Ctrl + Enter
We are
Turkish tender T-LORAMIDS: announcement of the winner and possible consequencesZRK C-200 rust in the woods near Moscow
145 comments
Information
Dear reader, to leave comments on the publication, you must to register.