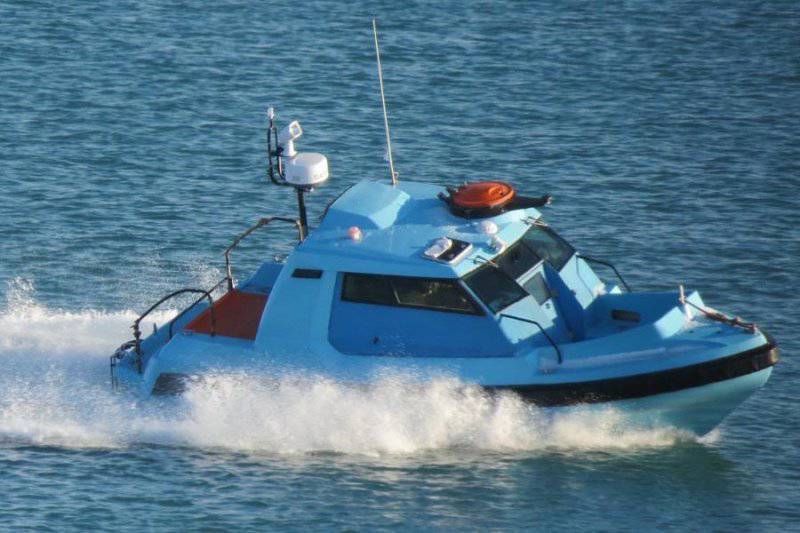 The boat "Conan 750BR" was developed by specialists of the SE "Skloplastic". The hull is made of composite materials. With a length of 7,5 m and a width of 2,7 m, the boat has full armor protection. In particular, the cabin with bulletproof glass can withstand hitting bullets with a caliber of 7,62 mm from a distance of 10 meters.

As part of the weapons used machine gun caliber 12,7mm. serviced from the logging hatch. 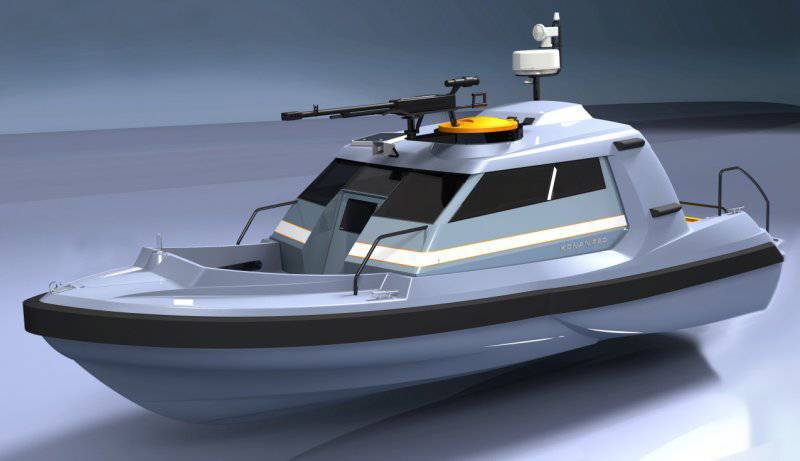 Floodability of the boat is provided by buoyancy blocks of polyurethane foam. The body is equipped with guided transom plates, stabilizing it in roll and differential.

Unlike small armored boats of foreign production, the "Conan 750BR" has increased seaworthiness, better bronze protection, higher speed. The maximum speed of the boat reaches 40 nodes, which is higher than that of foreign analogues. At the same time, fuel consumption is 40 l / hour - several times less than that of other boats of this class. The boat is armed with a machine gun installation caliber 12,7 mm and is equipped with a modern navigation system.

“The first two boats, the Conan 750BR, were commissioned by an African country. They successfully passed the running tests and sent to the customer. At present, the issue of manufacturing such boats in the interests of other foreign customers is being worked out, ”the report indicates.

Ctrl Enter
Noticed oshЫbku Highlight text and press. Ctrl + Enter
We are
Airborne assault boat BK-16: a new member of the Syrian operationThe Feodosia enterprise at the Army-2015 forum spoke about its contribution to the development of the Oplot and the BTR-4
Military Reviewin Yandex News
Military Reviewin Google News
25 comments
Information
Dear reader, to leave comments on the publication, you must to register.