October 10 2013
162
Recently, the Russian president instructed the country's main foreign affairs agency to sign treaties concerning the final approval of the Russian-Estonian border (both land and sea). The relevant proposal of the Russian government was sent in the name of Vladimir Putin to 19 of September, and it took the president a little more than two weeks to actually accept and send the proposal to the relevant ministry - to the Foreign Ministry.
Vladimir Putin’s order is as follows: 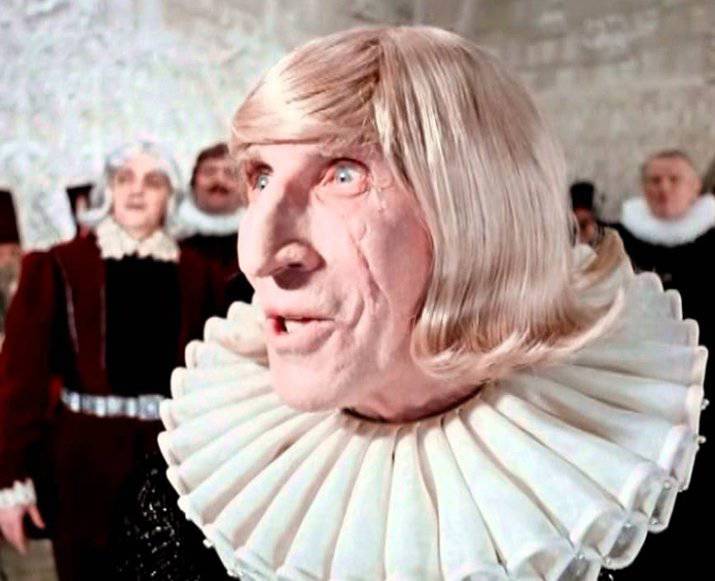 It should be noted that the land and sea delimitation agreements between Russia and Estonia were born quite a long time ago - in the 2005 year. Before they were born, the border between the two states was considered to be passing along a line that at one time cartographically “ran” between the Estonian SSR and the RSFSR. This line, without waiting for constructive proposals from intoxicated by the “independence” of the Estonian authorities, was carried out in Russia by 1994, however, in fact, only on paper.

About five years after Yeltsin’s decree, a new treaty on the state border between the countries came into effect, under which Russia received the right to own territories that were considered (considered) in Estonia to be controversial. It was the presence of these “disputed” territories that every time stood in the way of the demarcation procedures between Estonia and Russia. Official Tallinn not only, let us say, weakly recognized the border line, but also tried to constantly remind of the existence of the so-called Tartu (Yurievsky) agreement concluded between Soviet Russia and Estonia (Estonia) in February 1920. It is the Tartu Treaty that the Estonian authorities have in recent years tried to use as an argument for concluding a new treaty in which the issue of “disputed” territories should be resolved.

In the 2005 year, when the new treaty between Moscow and Tallinn was concluded, and the parliaments of both countries remained to ratify it, Tallinn again brought the old barrel organ with the Tartu Treaty. The Estonian authorities have unilaterally supplemented the text of the 2005 model contract of the year with references to the 1920 model contract of the year. These references fundamentally changed the essence of the border treaty, since the Estonian side could in fact at any time require the Russian Federation to fulfill a number of clauses specified in the Tartu Agreement. Saying that the Tartu Treaty has long lost any relevance and turned into nothing more than property storiesAs well as realizing that the Estonian authorities are going to turn the new agreement into a document that is convenient only for themselves, the Russian authorities have withdrawn their signatures, which were put under the 2005 contract of the year. This, in turn, led to new portions of anti-Russian demagogy on the part of the Estonian political elites. And then there was a story with the “Bronze Soldier”, which, apparently, the authorities of the Estonian state decided to avenge Moscow’s intransigence in matters of state border ... They won back who they could afford ...

Before considering the next border agreement (model 2013 of the year), you should pay attention to the very Tartu agreement that people like to remember in Estonia. This agreement was signed, as already mentioned, in 1920, and, in accordance with its provisions, Soviet Russia recognized the independence of the Estonian state. Together with this recognition, Estonia was, let's say, granted land areas of substantial size.

Here is a list of territories that were ceded to the Estonian state after signing and ratifying the treaty on 1920 (Soviet Russia, by the way, ratified that treaty three days after its signing, the Estonian side thought a week longer ...):

the territory of the now Russian Pechora region (together with the Russian population that prevailed here);

the right-bank areas of the Narva River to Lake Peipsi (also with the Russian population that prevailed here);

Subsequently, ethnic Russians from among the inhabitants of these territories were allowed (if they wished) to return to Russia. It would seem that the noblest step ... But you just need to understand that all the real estate that people have would still remain on the Estonian side, and the citizens who returned to Russia would have to look for a roof over their heads, and a new place for housekeeping ... In general, the land was presented not only with people, but also with property, which (property), obviously, kept most of the “donated” population in their places.

By the way, the Tartu Treaty of 1920 of the year is not only the donation by the Soviet Russia of Estonia of “land plots” together with the farms located on them, it is also the transfer to Tallinn of about 12 tons of pure gold (from the country's gold reserves), historians, it is several tens of millions of gold rubles) and in addition - permission for Estonia to logging in a certain area (almost 1,1 million hectares) of Soviet Russia.

Then the contract was signed by Adolphe Ioffe, a diplomat from Russia, whose grave in Moscow for some time is so fond of visiting Estonian politicians. Yes, people with the name Adolf in the 20 century for Russia - a separate story ...

Territories, money, debt forgiveness, forest - as they say, luxury gifts from one young state to another. The colossal concessions made by the authorities of Soviet Russia with regard to Estonia were explained by the fact that the communists should come to power in Estonia "just about", and therefore everything would return again "to normal". However, the communists to power in the Estonian state, as is known, came clearly longer than the period of time that the authorities of Soviet Russia defined for themselves ... Only in 40-m “fraternal” states “fraternized” again.

In general, after the collapse of the USSR, the signing and ratification of the Tartu (Yurievsky) Treaty with Russia for Estonia was a great reason to inflate his cheeks and talk about the fact that the Russian Federation should again follow the example of the Bolsheviks and give the "due" territory to Tallinn. The Russian Federation then did not intend to follow the example of the Bolsheviks ...

Now both Russia and Estonia seem satisfied with the new treaty. At the same time, two clauses appeared in the contract, the existence of which was not previously mentioned.

These items are as follows:

1. This agreement, without exception, governs issues relating to the state border.

2. Recognized by the mutual absence of territorial claims.

It turns out that, like, no clauses of the Treaty of Tartu should emerge over time, since the parties are not going to put forward claims to each other - at least according to the documents. However, the head of the Foreign Affairs Committee of the Estonian State Assembly, Ann Eesmaa, states that even after the forthcoming ratification, there may be questions when conducting the demarcation line directly. To prevent significant problems, the parties decided to “exchange” more than 120 hectares of territories.

In addition to demarcation problems, problems are expected with the ratification of the treaty in the Estonian Parliament. For example, the leaders of the Estonian right-wing conservatives are already expressing dissatisfaction with the essence of the treaty. Apparently, these gentlemen, who have their representation in the European Parliament as well, don’t want to give commitments about the absence of territorial claims to the Russian Federation, but it’s somehow not Estonian.

In general, it now remains to closely monitor the progress of work on the treaty and its possible ratification (namely, that the Estonian side again does not “supplement” the contract with new clauses “one person”. Yes, and it’s not in the information plan to follow our masters in power - I don’t want another mister Ioffe to be found, who give “extra” lands from the bounty to “dear neighbors”.