Concern "Kalashnikov" included in the list of strategic enterprises 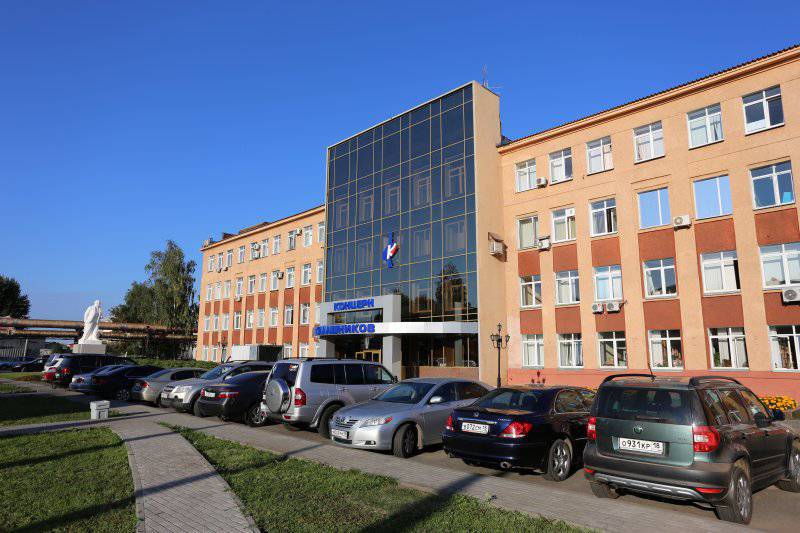 In accordance with Order of the Government of Russia No. 1780-P of October 4, 2013, Concern Kalashnikov OJSC was included in the list of strategic enterprises that ensure the implementation of a unified state policy in the sectors of the economy in which they operate. By the same decree, the status of a strategic enterprise with Izhevsk weapons Plant ”and Izhevsk Machine-Building Plant, which are under competitive management.


The Government’s order will significantly accelerate the completion of the bankruptcy procedure of the Izhmash group of enterprises and the acquisition of the necessary production assets into the ownership of Kalashnikov Concern OJSC.

“Obtaining the status of a strategic enterprise by Kalashnikov emphasizes its high importance for the development of the rifle industry of the country's military-industrial complex, opens up more opportunities for the concern for state support and helps create favorable conditions for the further development and sustainable development of the Kalashnikov concern,” Group Director General Konstantin Busygin.

OJSC Kalashnikov Concern (formerly Izhmash NPO) is the largest Russian manufacturer of automatic and sniper combat weapons, guided artillery shells, as well as a wide range of civilian products - hunting rifles, sporting rifles, machine tools and tools. The company was founded in 1807 year. Included in the Rostec State Corporation. Kalashnikov united the largest state-owned enterprises of the small arms industry in Russia (NPO Izhmash and OAO Izhevsk Mechanical Plant). In the future, the concern will include the Vyatka-Polyansky engineering plant Molot, KBAL named after Koshkin and NITI Progress. Products are delivered to 27 countries of the world, including the USA, Great Britain, Germany, Norway, Italy, Canada, Kazakhstan and Thailand.