October 9 2013
14
Battalion-tactical exercises were held at the Kamchatka training ground “Wet Sands”, in which up to 200 marines and more than 30 units of marine battalion command under the command of Lieutenant Colonel Pavel Nogin took part.
After receiving the order, the divisions of the battalion advanced to the area of ​​dispersal and carried out measures to set up fortifications. As part of the exercises, the Marines were given units of radiation, chemical and biological protection, a self-propelled artillery battalion and a flamethrower platoon. 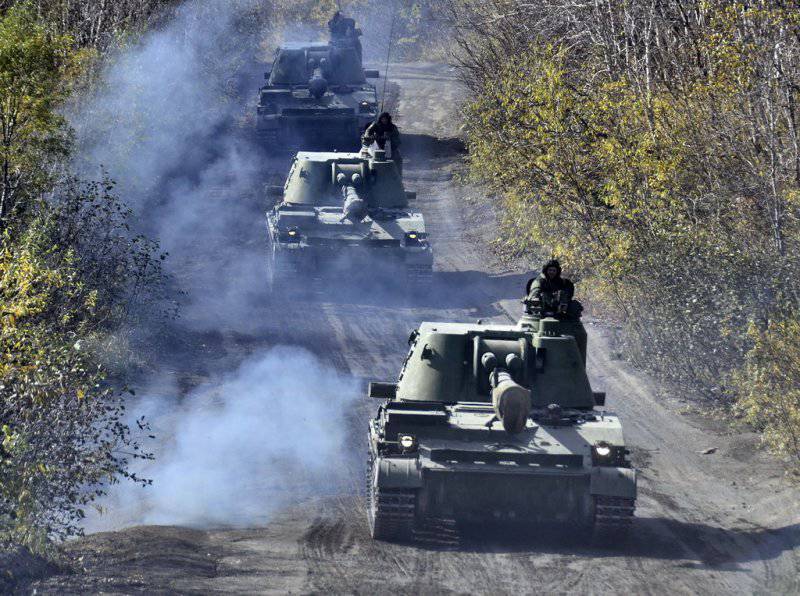 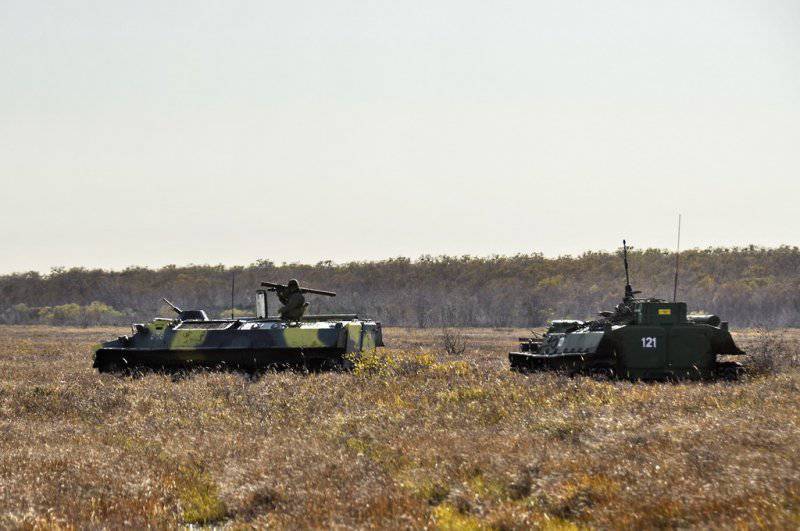 The forces of the reconnaissance company established the location in the area of ​​the group of “conditional terrorists” who occupied a section of an unequipped sea coast. After a report on the situation and the receipt of the combat order, the battalion units carried out a series of measures to eliminate illegal formations. 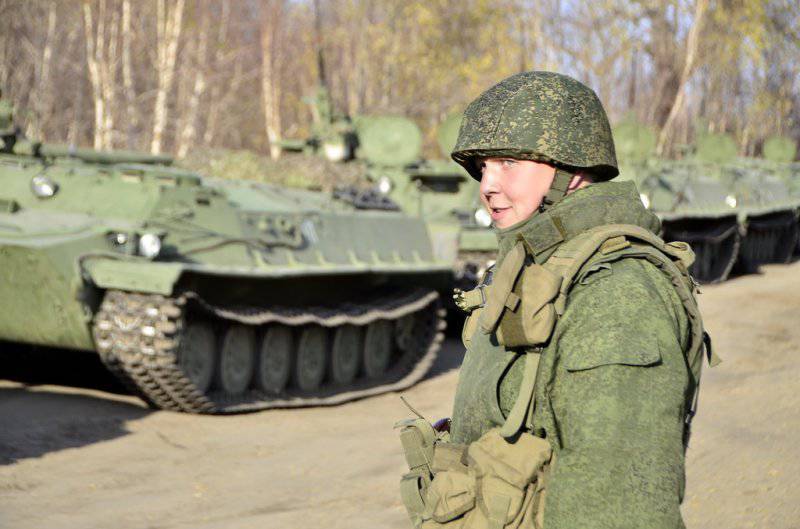 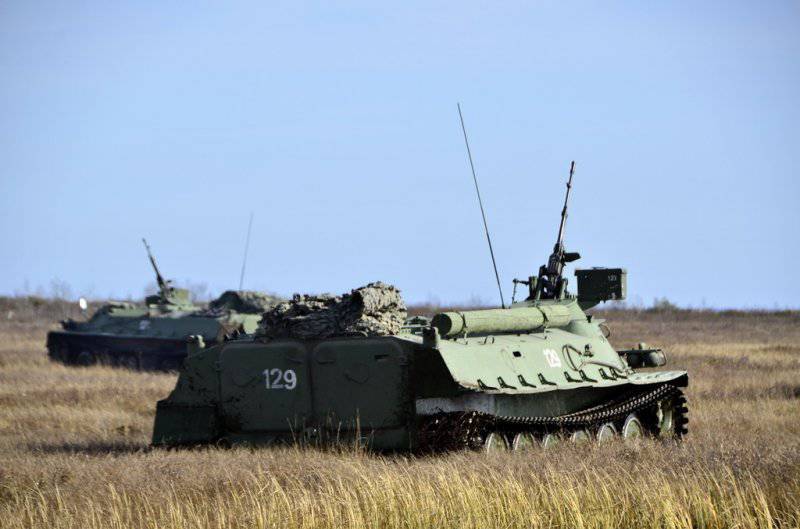 During the short training battle, the infantry units, under the cover of self-propelled guns, reinforced all-terrain vehicles and grenade launchers, suppressed with fire the forces of the conditional enemy and provided full control over the terrain. A feature of these exercises was their conduct in the marshy conditions of Kamchatka tundra. When forcing a complicated terrain, the marines made a detour by attacking "terrorists" from several directions. 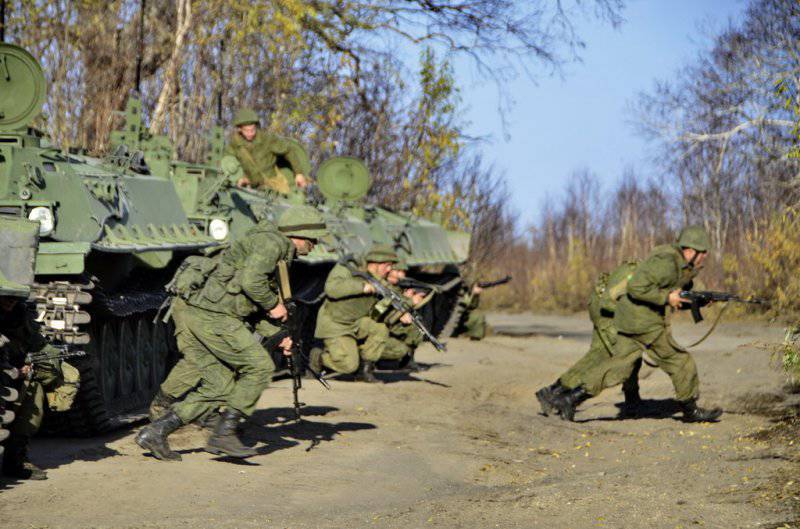 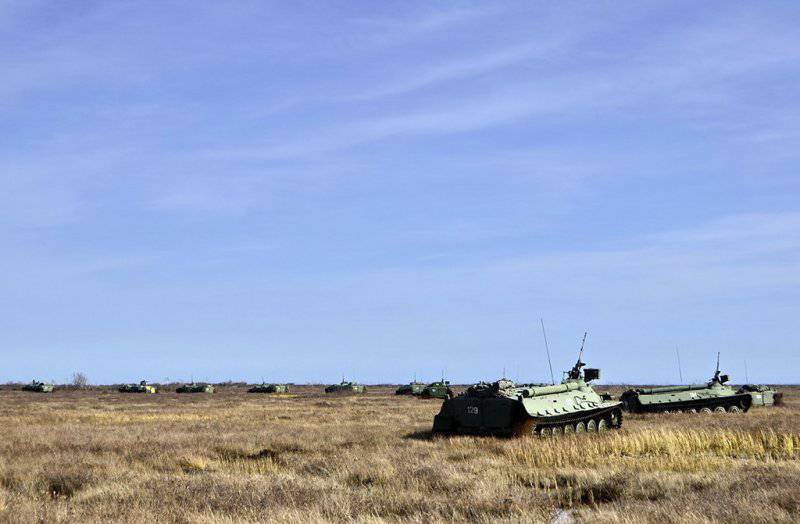 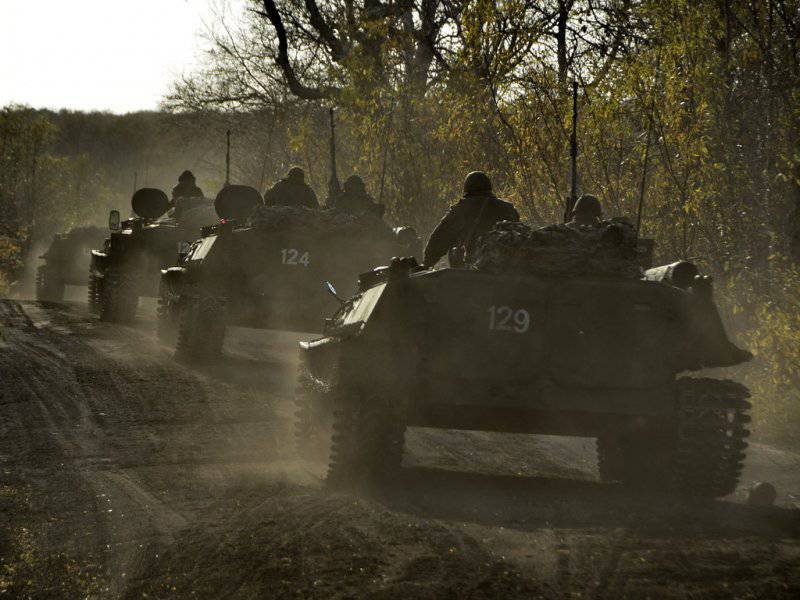 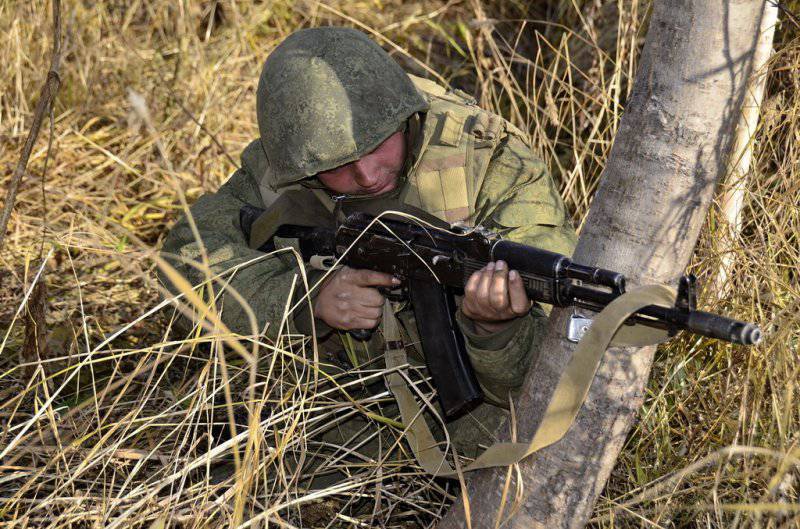 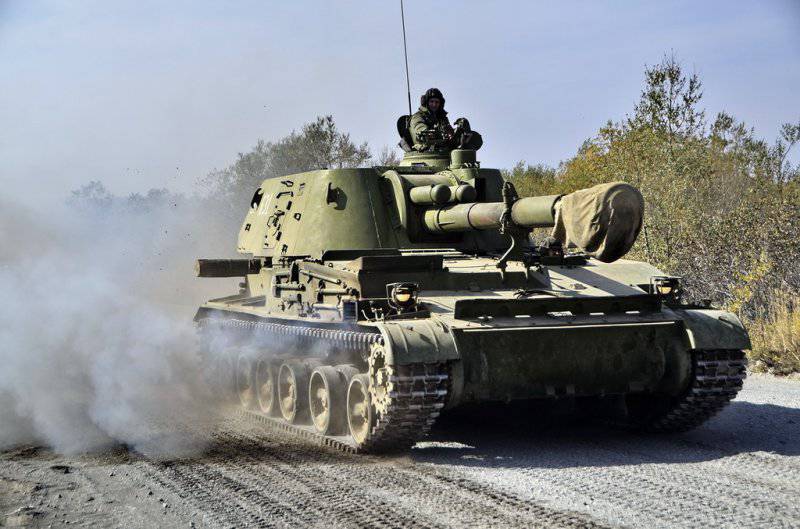 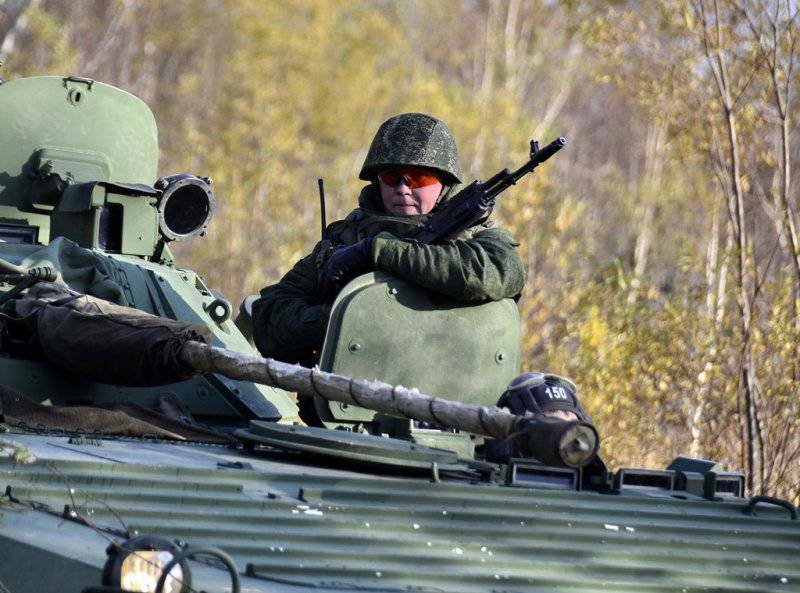 According to the commander of the regiment of the marine corps, Colonel Vadim Klimenko, the maneuvers went smoothly, without violating safety requirements, and all units coped with the tasks. In the future, Kamchatka "black berets" will have to perform a number of large-scale tasks in regimental tactical exercises. They will be for the Marines final stage of the summer period of training.

Ctrl Enter
Noticed oshЫbku Highlight text and press. Ctrl + Enter
We are
The battalion-tactical doctrine of the Pacific Fleet Marine Corps in PrimoryeJoint Russian-Belarusian operational exercises "Union-2011 Shield" at the site of the 185-th center of combat training and combat use of the Air Force "Ashuluk" (photo)
Military Reviewin Yandex News
Military Reviewin Google News
14 comments
Information
Dear reader, to leave comments on the publication, you must to register.