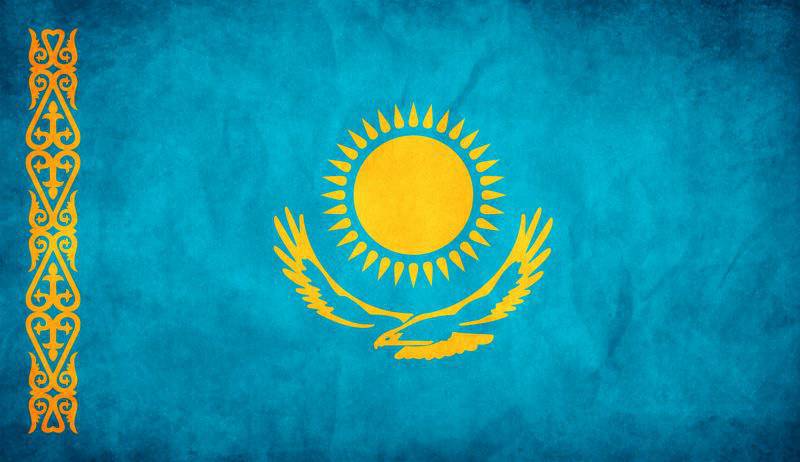 Information about candidates admitted to military universities of the United States will be known tentatively at the beginning of May 2014.

Departure to the United States for training is expected in mid-June 2014, after taking the Military oath. Before being sent, the cadets will sign a contract on military service in the Armed Forces of the Republic of Kazakhstan. Upon return, graduates of US military schools will have to continue serving in the Kazakh army for at least 10 years.

Last year, two Kazakhs received a certificate for training in the United States. Abylai Akhmetov entered the West Point Military Academy of the Army, Ilyas Kameledinov became a cadet of the Naval Academy of the US Armed Forces, the press service of the Ministry of Defense of the Republic of Kazakhstan said.

Ctrl Enter
Noticed a mistake Highlight text and press. Ctrl + Enter
We are
Su-30M arrived in Kazakhstan!The action “Military service under the contract is your choice!” In Rostov-on-Don: future contract servicemen, exhibitions and “Russian Knights”
317 comments
Information
Dear reader, to leave comments on the publication, you must to register.